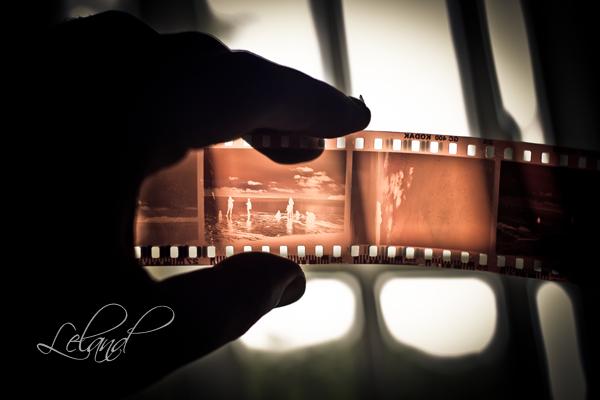 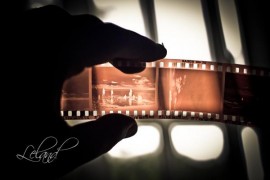 With great advances in software and rapidly decreasing costs of hardware and camera equipment, students are making more and more professional works on very tight budgets. Although your students may not yet be able to create some of the masterpieces featured below, it may just spark an interest to see them become the next Steven Spielberg or George Lucas.

The below four films are all award winning works by young film students that highlight different styles and technologies that you can discuss with your class.

Don’t let a grim title put you off, this animated collage music video is a fantastic example of the different styles that can be used to make short films. Created by MFA student at UCLA, Giles Timms, the short is very much in style with his other films that have made a splash at a number of festivals (Portable Film Festival) and on public television.

This short film was the thesis project for Robin Risser’s at the ESAG-Penninghen and offers us “a long journey in solitude searching for hope”. The short is composed of still imagery and beautiful shots that open a very different conversation in contrast to the animated shorts. Although a little longer than the other films, the final product is more obtainable for students that may have access to school or personal cameras.

This short animation by Joaquin Baldwin is the tale of Fred, a skillful paper folder who could shape the world with his hands. A really nice blend of computer graphics with a tactile, paper cut-out look, the film touches the imagination and will encourage your class to think more abstractly when creating their own films and stories.

Do your students take an active interest in film? What tools, equipment and software do they use to bring their ideas to life?