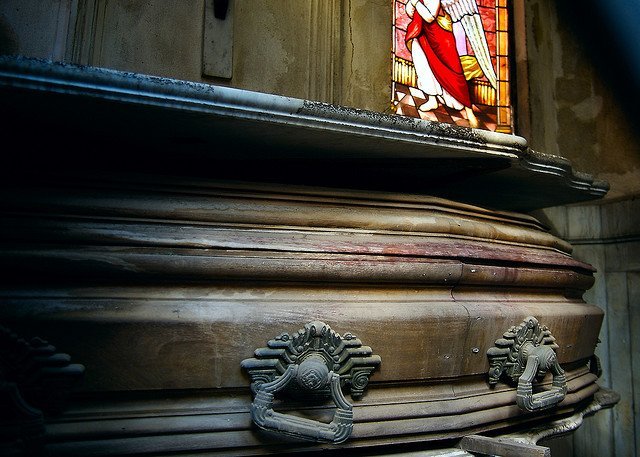 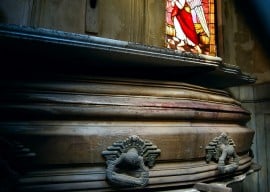 Moore’s Law states that the number of transistors that can be placed on an integrated circuit doubles approximately every two years. In English, this basically means that our technology is half the price and twice as powerful every two years. With this type of progress being made since the laws creation in 1965, we now expect technology to move at an astounding rate.

Here are 3 technologies that will help take the Interactive Whiteboard to brave new places.

Interactive Whiteboard – The Next Generation

Yes, many Interactive Whiteboards have touch screens. And many now also have multi-touch. But with quality touch screens becoming so cheap and the size growing everyday, we may find blackboard sized iPads stuck to the wall soon enough. Technology such as TapSense allows touch screens to distinguish what part of the hand is used for input, such as the fingertip, knuckle and fingernail. This could allow all sorts of gestures and manipulation that make the board a much more intuitive device to use. With no need for projectors, pens or PCs an all in one “Touchboard” will make a much more interactive and convenient piece of hardware. Also, with rumours of the next generation Apple TV floating around over the past few weeks, could we see Apple unintentionally enter the Interactive Whiteboard market? A bit of a long shot, but let’s wait and see.

Many Interactive Whiteboards rely on proprietary software to run programs and applications. This is particularly limiting for large publishers who need to re-format their content in specific Interactive Whiteboard formats. With HTML5 setting out to standardize formats, it is a lot easier for content creators to publish in this one device agnostic form than create multiple copies for different devices. Leaps and bounds have been made in HTML5 allowing web content to be much more interactive and engaging than ever before. The animation, functionality and features of HTML5 mean that third party software is no longer necessary and publishers do not need to rely on device specific software. We have seen a similar trend in the decline of Flash since Apple and other device manufacturers ceased support for the technology. HTML5 means that the exact same interactive content can be be viewed on desktop machines, mobile devices and Interactive Whiteboards.

In general, Interactive Whiteboards have one input. The screen. But imagine a board, mounted with a camera, that can detect everything going on in the room. Much like Microsoft’s Kinect, this technology could be incorporated into the board to allow all sorts of student engagement. Boards could be used to easily video-conference with other classes, educational institutions and relevant locations. Multiple students could interact with the board from their desks, leading to much more personalized engagement and learning. This type of collaboration and interaction could also see the Interactive Whiteboard take on a completely different role in the class, seen as two-way conversation. Similar to the Kinect, physical interaction with the board could also pave the way for a much more gamified approach to learning and could even inspire a whole new wave of game development.

According to Moore’s law, technology will always improve. Unfortunately, more often than not, schools are one of the last places to see the benefit of these advances. But, the flip side of Moore’s Law does mean that as technology advances it also becomes more affordable. It is doubtful that we will see Apple and Microsoft competing for the front of the classroom just yet, but be ready for a big change in this space soon.

Are you using Interactive Whiteboards in your class? And how do you see them looking in five to ten years time?