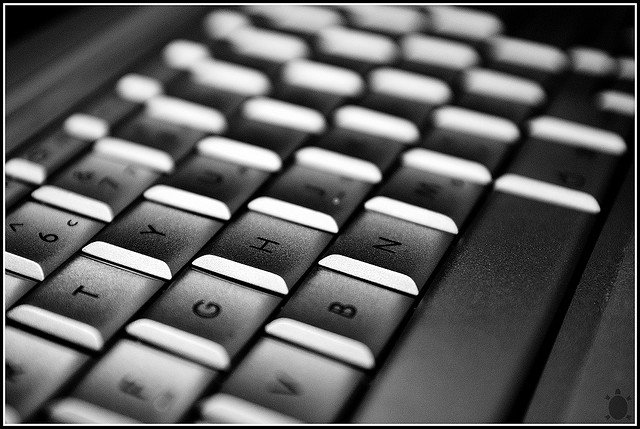 With the new school year on the horizon some of you might be on the search for something new to wow your students or to make your life easier in 2012/13. What about a brand new and elegant LMS with integrated community features, grade book and course library? 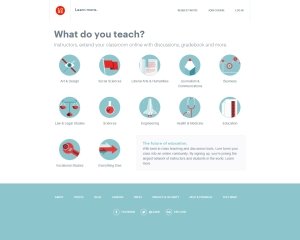 On Monday Lore, the LMS formerly known as Coursekit, launched its latest version of the service. Though it is not correct to reduce Lore to the term LMS as the vision of the team goes far beyond that.

The new version is not just a refresher but a complete new build that was created over the past four months. I had the chance to talk to Joseph Cohen, co-founder and CEO of Lore on Monday and he said that Lore’s goal is to become an interconnected global community of students and instructors, and some of the new features introduced along with the relaunch underline that statement pretty well.

I covered Coursekit / Lore pretty much from the start and have always been impressed by their focus on design. Lore does not look at all like the established contenders in the education space, it is far ahead of the curve and even compared to the latest standards in web design right on top of the Zeitgeist. You might ask “Why is this important and how does it help the educational purpose?”.

For Cohen and his co-founders who dropped out of University of Pennsylvania one year ago to create their vision of the perfect place to learn and explore, Lore is not only a place you need to be when you are learning but rather a place you actually want to be and enjoy the experience. Hence, design is an important part of the overall experience. And it’s not that the design takes away from the functionality of the system, it underlines it. 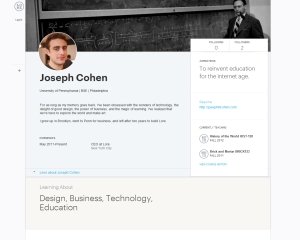 Let’s start with the new member profiles. Instructors and students alike now get a personal profile which allows them to showcase their background, academic achievements, and aspirations.

The new profiles look like a mix between an about.me page and popular social media profiles like Facebook, LinkedIn or Google+. People can add their resume, links to websites or blogs and the profile also showcases what the person is teaching or learning. I can imagine that this kind of profile will work pretty well for students who are looking for an internship or job. They can simply add their profile URL to the CV or, in some cases, replace the entire CV with the Lore profile.

The second major change enables instructors to open their courses to the world. The public can now audit open courses similar to platforms like Udacity or Coursera (which just raised another $6 million and added 12 more universities).

In times when content has become a commodity the thing that sets one platform or service apart from the other is the ability to build context around the content. In the case of Lore this context is community. This community starts with the instructor and the students of a particular course but does not end there. Like on Facebook students have the ability to talk to and interact with each other outside of their course or school.

Since its launch about a year ago, over 600 instructors have signed up for Lore, some of them teaching at Harvard, Princeton and Stanford. PayPal co-founder and Lore investor Peter Thiel, used Lore to teach “Computer Science 183: Start-up” at Stanford this past spring.

Last but not least: Lore is free to use and according to the website it always will stay that way. So, if you are an instructor in search of an elegant yet powerful LMS for the upcoming year you can either test drive Lore on the site or request an invite today.