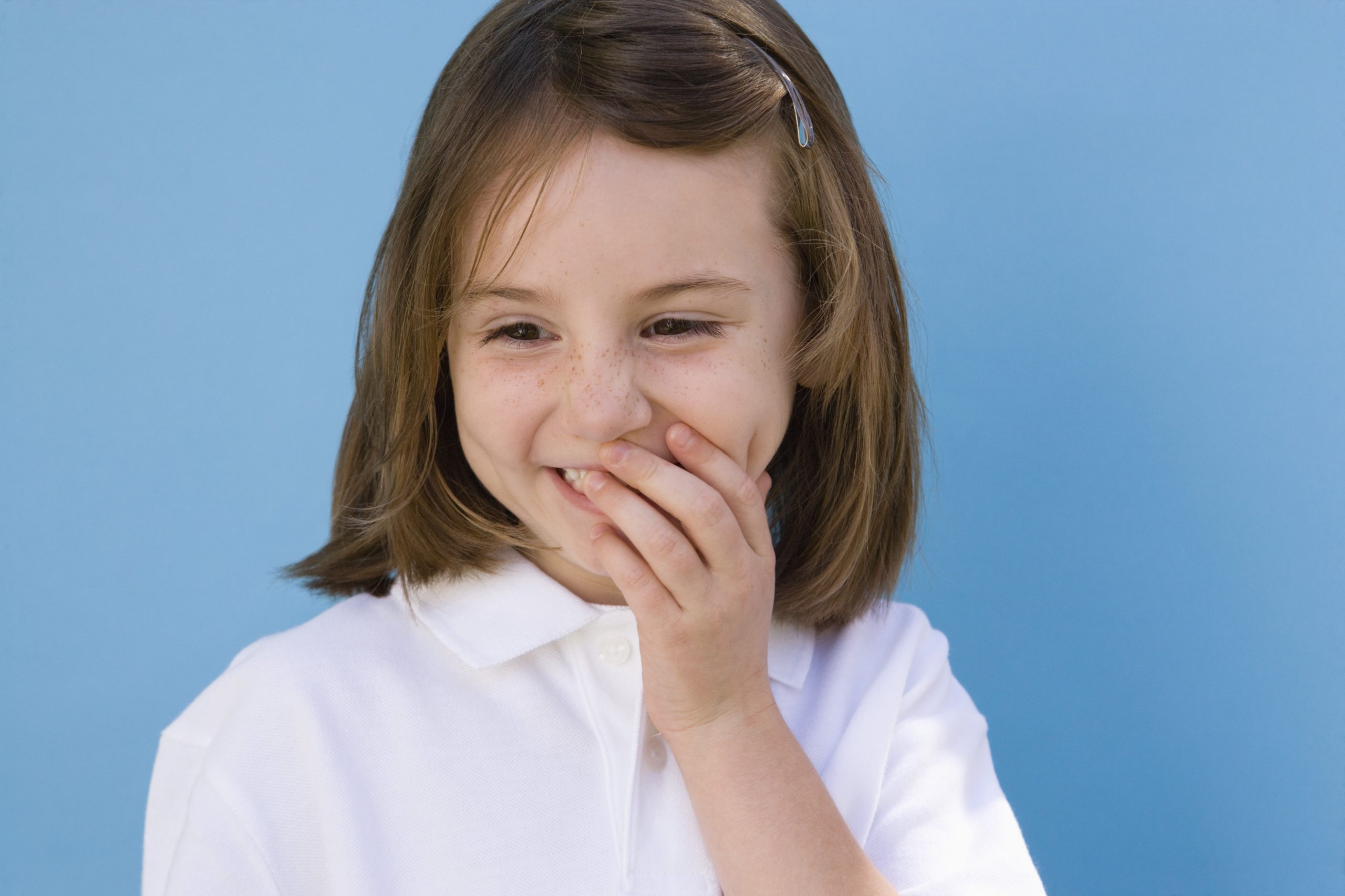 NEVER.  READ. A. JOKE.  Trust me, just don’t ever do it.  As well written, as well crafted, as a joke may be, like a note of music, it must be played and performed.  It must be told.  The pause.  The look.  The voices.  The nervous stammer for effect.  It’s more important than any words on a page.  I should know.  I’ve been telling a joke per day to an audience of seventh and eighth graders for over a decade.  I have learned that my own phony laughter at the end of purposely bad jokes is the real punch line that gets my audience every time.  And trust me when I tell you that a joke that just barely brushes up against the front door of PG-13, when told right, is the most harmlessly raunchy joke you can tell.  Nuns walking into bars have nothing on just the slightest suggestion of a fart.

Over the years, I have collected about 190 story-style jokes to tell each day to my class.  Do I do it for the cheap easy laugh?  Absolutely.  I can be fairly shameless.  Do I do it for the comradery and good will it helps build between me and my classes?  Of course.  Comradery with the Lord of the Flies population is a valuable commodity to gain.  It keeps you from being voted off the island, for sure.  For these reasons alone, it would be a few minutes per day well spent.  And when I try to skip the joke?  There is hell to pay.  They apparently come for the joke.  I get them to stay for the critical reading and writing that comes with the program free of charge.

But there is something far more important going on as well.  The skills I can touch upon and teach with the right joke?  Priceless.  Here’s a sample from just last week.  Again, the joke, though projected for review, is never read.  Here’s what was up on the screen:

A first-time father, beside himself with excitement over the birth of his son, was determined to do everything right.

“So, tell me, Nurse,” he asked as his new family headed out the hospital door, “what time should we wake the little guy up in the morning?”

I lean into my role as a clueless first-time parent, with an almost puppy dog glee.  It gets the laugh.  But then we take a closer look.

“Why is this funny?  Why did we chuckle?”

“Because everybody knows you don’t wake up a baby.”

“A baby wakes you up.  It’s not the other way around.”  Someone else chimes in.

“That sounds like my new sister.  She cries every morning.  I don’t need an alarm anymore.”

“So, does the father know this?”  Heads are shaking.  “But WE know it.”  I pause to see if anybody has caught on just yet.  No takers.  “We have seen this before.  In our literature, we call this something when we know information that the characters do not.”  Hands go up everywhere.

“When Jonas thinks that having a sunburn is the worst pain he is ever going to feel.”

“Exactly.”  And another joke has been put to good use.  Often, I’ll ask the class if they can identify the joke’s inference.  And really, can you think of a more motivating way to review inferencing than through a funny joke?  Sometimes, they will pick up on patterns and stereotypes within the jokes.

“Why are so many jokes about old people who can’t remember anything?”

“Do you feel that’s an unfair stereotype?”  That conversation can easily turn into a Socratic Seminar if you’re can spare the time that day.

“Why do so many jokes make it seem like married people hate each other?”

“Because they do,” someone calls out, not necessarily looking for a laugh.  You can take that one where you want.

In seventh grade, the kids must do a few speeches.  At the end of the year, we do a “Joke Fest.”  Each kid must present a story-style joke.  No notes.  Obviously, I must pre-approve your joke.  But, can you think of a better speech to give?  I set up a few mock curtains, the full mic, and I even project the Comedy Store logo onto the board.

The issues and literary devices you can teach and reinforce with a few good jokes makes for quite a long list.  And the bonding you can do with a class?  Hard to place a value on that one.  I can confidently say that it helps with classroom management and behavior.  All from a joke.  There are dad jokes that force children everywhere to roll their eyes in mock disgust.  There are poorly told jokes that bosses tell and we must muster the strength to give them fake laughter that appears genuine.  There is the well-placed joke that gets the girl’s attention from her nervous secret admirer that makes him believe he just might have a chance.  And there are the quick one-liners that sometimes get someone promoted or even elected.  A joke a day may be well worth your while.  After all, all the world is truly an inference.