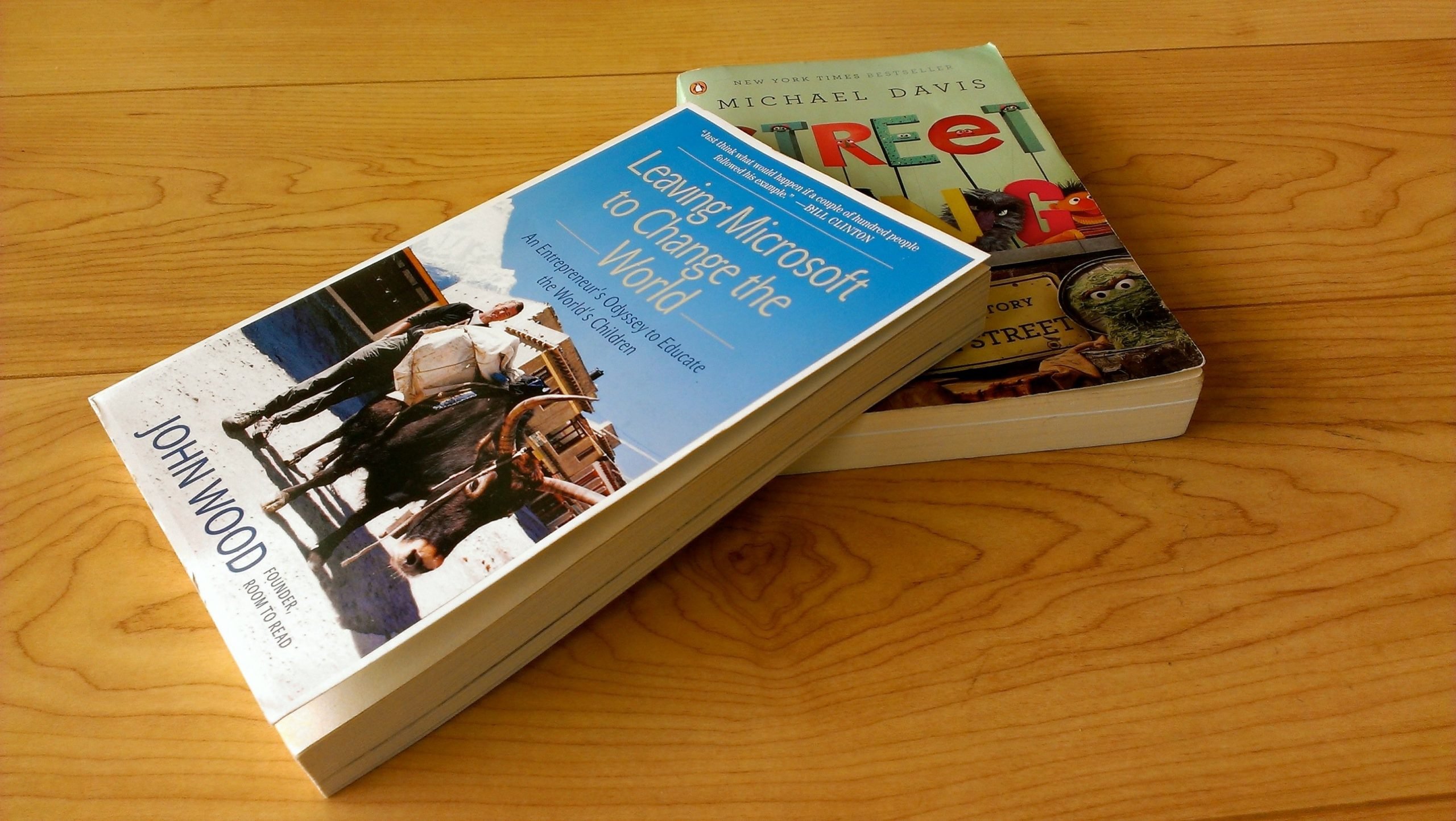 Some people just do amazing things. They reach out and change the world. They take actions that impact millions. Are these people super-human? Are they world leaders? Well, generally no. They are individuals. Individuals who are willing to put their beliefs into action.

These six books are the inspirational stories of those people. Those people who have realised, understood and used education to make the world a better place. If you are looking to inspire education in your home, school, country or even further, let each of these remarkable stories inspire you to make a difference. 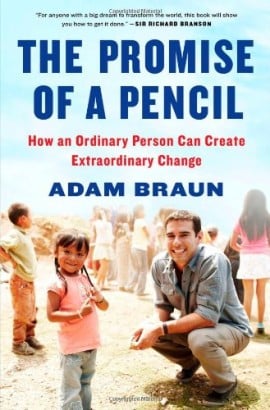 1. The Promise of a Pencil: How an Ordinary Person Can Create Extraordinary Change

The inspirational story of how a young Adam Braun went from working summers at hedge funds to educating thousands of children around the world. The  book takes you on Adam’s journey founding Pencils of Promise, the organisation he started with just $25 that has since built more than 200 schools around the world.

“For anyone looking to transform the world, this book will show you how to get it done.” –Sir Richard Branson 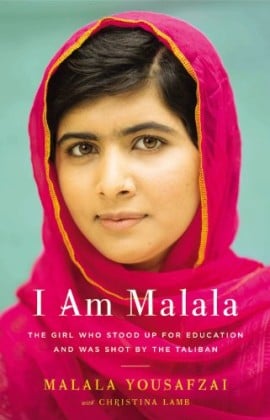 2. I Am Malala: The Girl Who Stood Up for Education and Was Shot by the Taliban

Malala Yousafzai is the Pakistani school student and education activist who was shot in the head by the Taliban in 2012 for fighting for her right to an education. ‘I Am Malala’ is the astounding story of Malala and her family and their battle for girls’ education in a society that prizes sons.

“Ms. Yousafzai has single-handedly turned the issue of the right of girls–and all children–to be educated into headline news. And she is a figure worth hearing.“—Isabel Berwick, Financial Times 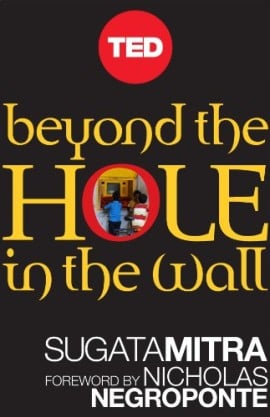 3. Beyond the Hole in the Wall: Discover the Power of Self-Organized Learning

A short, but amazingly inspirational read, ‘Beyond the Hole in the Wall’ looks at the research by educator ‘Sugata Mitra’ into self-organised learning. By simply placing a networked PC into a hole in an urban slum wall, Mitra observed that children would educate themselves with no further direction. In fact, so inspirational, this TED talk was one of our 6 Education Videos To Inspire Your Teaching Community.

“Educators, I strongly recommend reading about Sugata Mitra’s educational experiments that he calls MIE (Minimally Invasive Education). I am astounded by what he has accomplished.” – Jacob West (review) 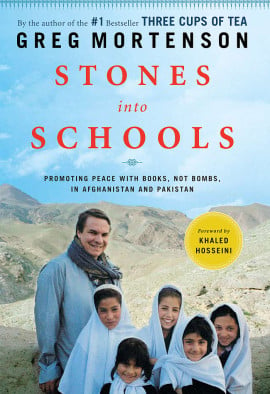 4. Stones into Schools: Promoting Peace with Education in Afghanistan and Pakistan

The follow up book to his New York Times Bestseller ‘Three Cups of Tea‘, Greg Mortenson uses ‘Stones and Schools’ to tell the story of his world-changing vision to promote peace through education and literacy.

“Using schools not bombs to promote peace is a goal that even the most hard-hearted can admire, but to blandly call this book inspiring would be dismissive of all the hard work that has gone into the mission.” – Booklist 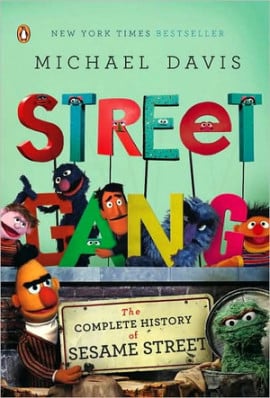 Changing the world through education doesn’t just happen in third-world or war-stricken countries. The story of Sesame Street is  one we can all relate to, but ‘Street Gang’ takes us behind the scenes of the team’s inspirational and at times turbulent mission to transform learning in the united States and around the world.

“Davis tracks down every Sesame anecdote and every Sesame personality in his book…Finally, we get to touch Big Bird’s feathers.“—The New York Times Book Review 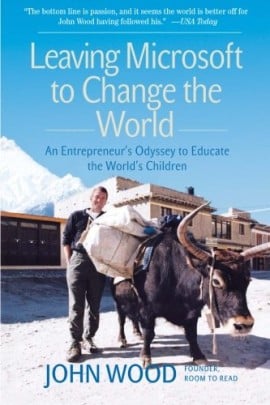 6. Leaving Microsoft to Change the World: An Entrepreneur’s Odyssey to Educate the World’s Children

From high-flying Microsoft executive to book-packing Yak bundler, John Woods tells the remarkable story of how he threw in his lucrative career in technology to build schools in Nepal. With over 7 million children now benefitting from John’s work, ‘Leaving Microsoft to Change the World’ shows that anyone can follow their passion and make a difference.

“Just think what would happen if a couple of hundred people followed his example.” – Bill Clinton

What is the best book you have read to truly inspire education? Drop a comment below and share your most inspiring reads.