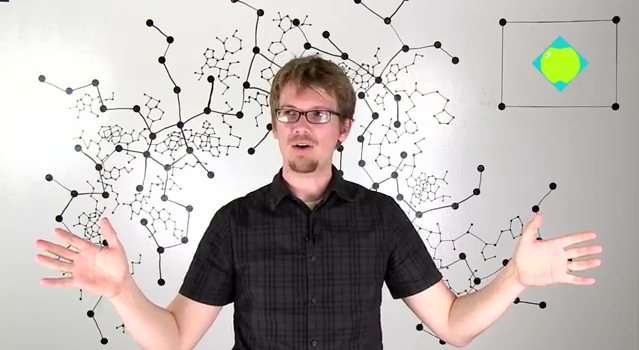 Brothers John and Hank Green are two passionate learners (and teachers) that reached celebrity status on YouTube from 2011 on. Gaining initial success with their Brotherhood 2.0 project, where they ceased all text-based communication for the year and conversed only by video blogs on YouTube, they have moved onto bigger and better things with their latest project – Crash Course.

The pair hit a milestone in 2019 when they reached 10 million subscribers and over 1 billion views.

The pair are currently working in a partnership with Arizona State University that began in 2020. They are helping prepare students for college with two channels – Study Hall and How To College.

Study hall is designed to give students a preview of what to expect when studying a given major. For example, the astronomy section won’t just cover telescopes but will also introduce kids to the necessary physics and math that one will tackle as well.

How To College tackles the issues of the process of getting into a particular college or university. It helps students go from the decision making process of where to apply, to explaining in detail just what exactly one needs to do to complete the process.

Here’s some of the oldest videos, created back when there really wasn’t much educational content on You Tube. They covered primarily STEM topics as that was their wheelhouse.

John, the older of the two brothers, is not only a YouTube sensation, but is a New York Times bestselling author. Watching as he presents everything from “The Agricultural Revolution” to “Ancient Egypt” it is fairly clear this man has a way with words.

Hank, presents the Biology half of Crash Course with the same focus on humor and fun in learning. In competition with his brothers success, Hank has managed to launch a number of web start-ups and release three studio albums (really makes me wonder what I have been doing with my life).

At almost 1600 videos these are an absolute must see whether you are a teacher, student or just ready for a good (educational) laugh. Your students will love these and if anyone asks you about the test, just respond In the the words of John Green:

“Yeah, about the test. The test will measure whether you are an informed, engaged, and productive citizen of the world. And it will take place in schools, and bars, and hospitals, and dorm rooms, and in places of worship. You will be tested on first dates, in job interviews, while watching football, and while scrolling through your twitter feed. The test will judge your ability to think about things other than celebrity marriages, whether you’ll be easily persuaded by empty political rhetoric, and whether you’ll be able to place your life and your community in a broader context. The test will last your entire life, and it will be comprised of the millions of decisions that, when taken together, make your life yours. And everything – everything – will be on it. I know, right?  So pay attention.”

So, what do you think of these two charismatic geeks? And what other channels on YouTube does your class enjoy that you can share with us?