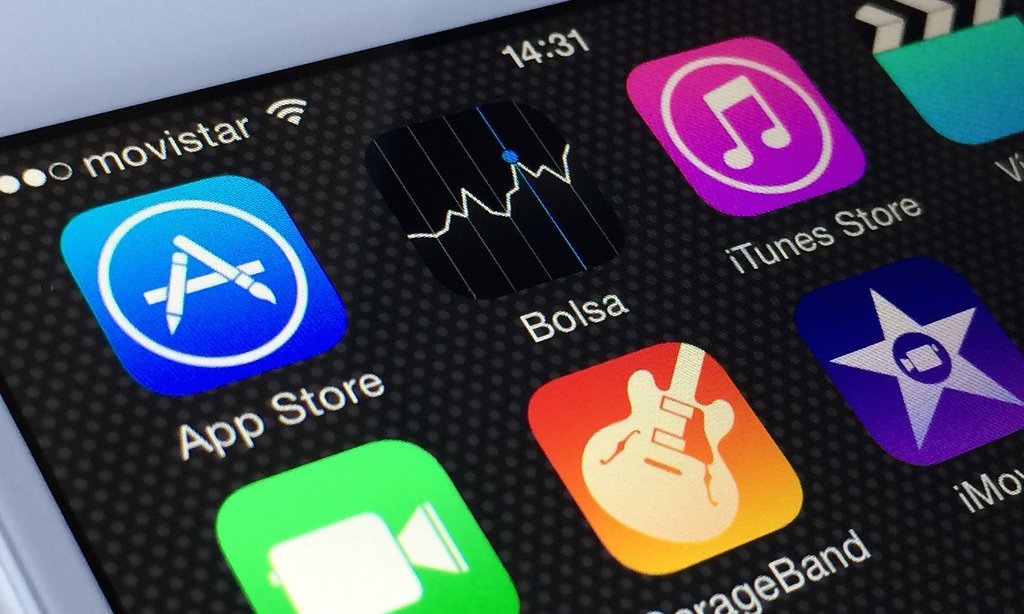 App Smashing is relatively new (2+/- years) in the world of technology. Device users app smash when one app does not serve all the needs of a project. When that is the case, a person will do parts of a project in one app, parts in another app, and then smash them together to create something that otherwise would have not been possible to create. The art of app smashing is to think outside of the box and make apps work for you. There certainly is no right or wrong way to app smash. Bring out your creativity and imagination and you will be amazed with the digital products that you and your students will be able to create.

Ideas and examples for App Smashing

Third grade students learning about planets created a fact web in Popplet Lite, imported their Popplet into Educreations, added voice to their project using Educreations, and, once saved in Educreations, classmates could check out each other’s work. Example below. This app smash can be used for a variety of projects or as a way to demonstrate understanding of a standard.

Fourth grade students demonstrating their knowledge of Biomes used Skitch to annotate on pictures of biomes and then the students imported the pictures into iMovie or Educreations so that they could add their voice to the project. Students created a photo for each biome and then used the pictures in their project to create the final product in an app that allows for voice recording with a pic as the background. 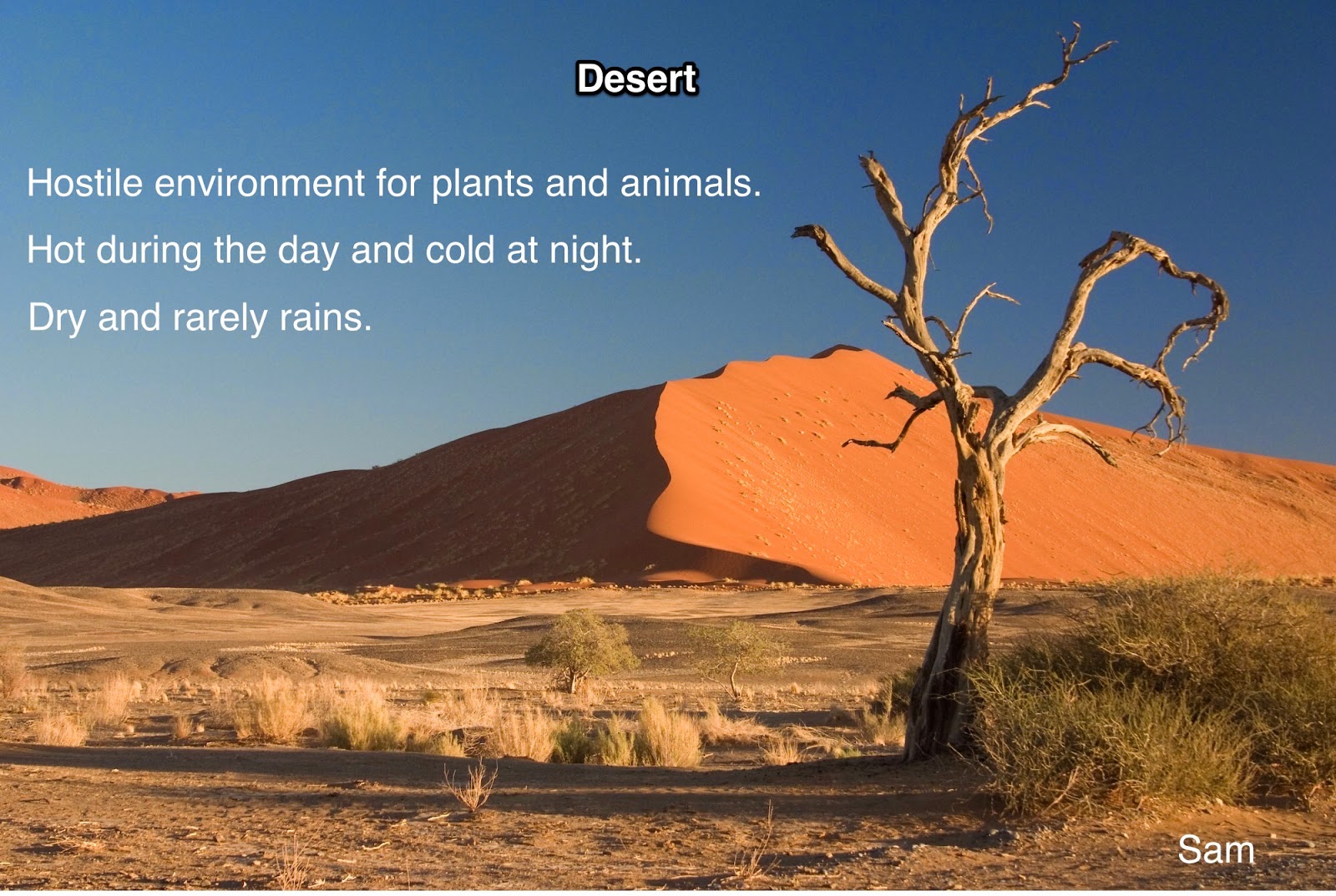 Teachers may need and want to app smash as well. When I was creating QR code dice I needed to use a few different apps and tools. For this dice project I used a QR code creator app. Then in Penultimate I imported the picture of the dice template and all six of the different QR code images. I was able to place each QR code in a separate box on the template. There may be other apps that let you overlap images to create an end product, but I have found that Penultimate is the easiest app for that purpose. 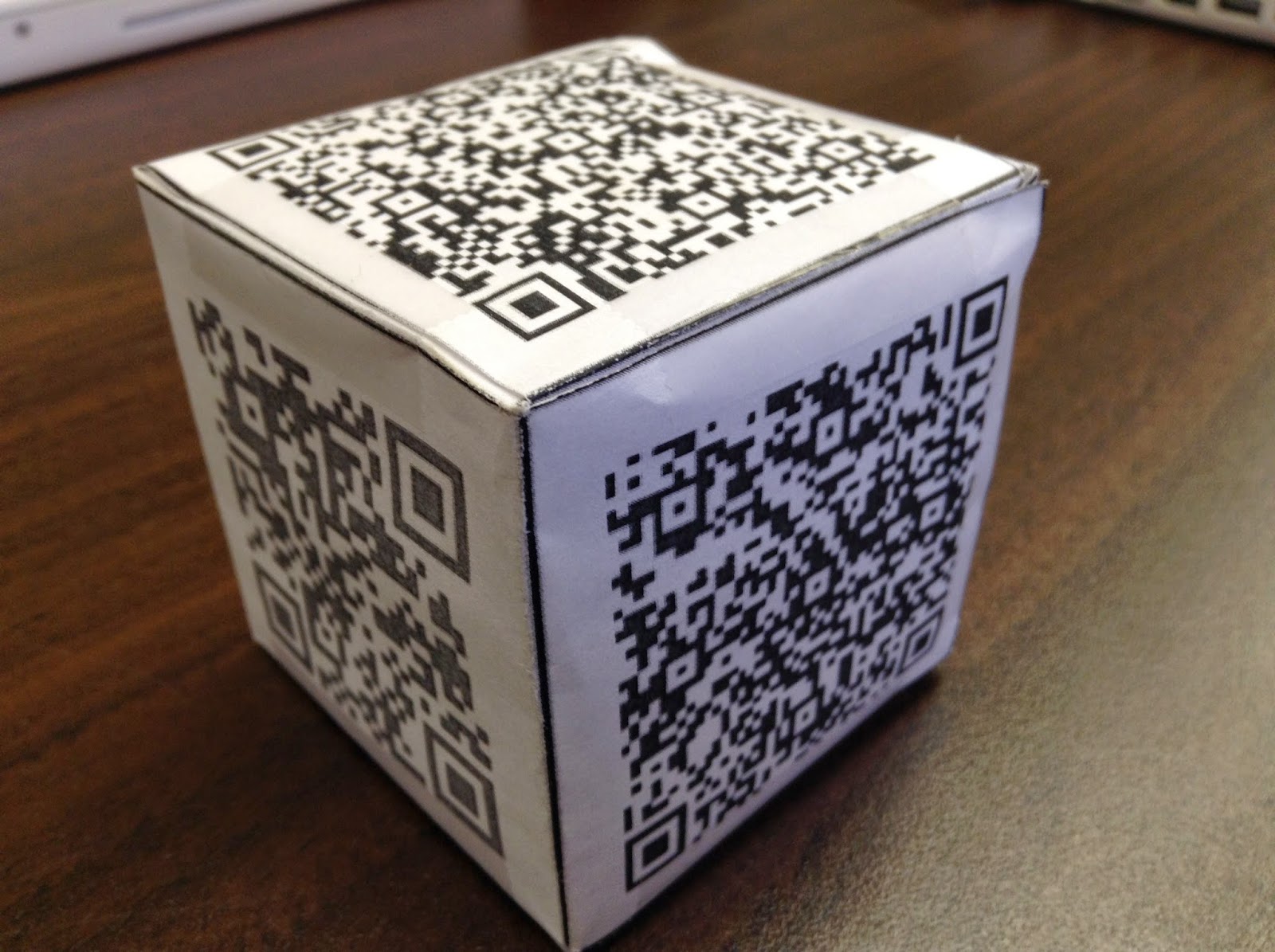 Tellagami is a fun app for students to record their voice while reading fluently. Younger students may have time to finish their story in the 30 seconds that Tellagami gives you to record. However, if students run out of time, they could record more than one Gami and then string all of the Gamis together in a movie making app like iMovie.

I have only given a few examples, but I hope that there may be something included in these examples that sparked some ideas for you to try. There are so many ways to app smash, so have fun and get smashing!

Nicole Gleason works as a K-5 Technology Integrator in four elementary schools for the Bonny Eagle School District in Maine, USA. She loves that students are happy when she visits their classroom and she hopes their excitement is because it is her that they love and not the cool technology tools she helps students learn with. In her free time, Nicole enjoys home remodeling, volleyball, cycling, gardening, and hiking.