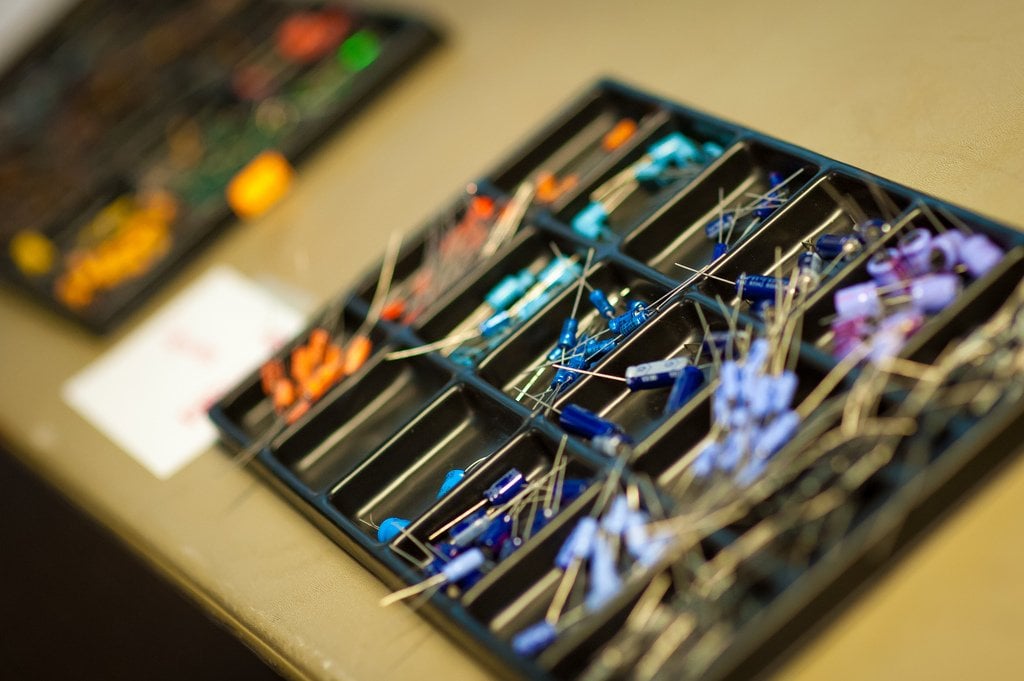 Over the past fifty years, computer science has become one of the fastest growing sectors in the economy as well as in academia. In response to the economic crisis, more students than ever are looking for a relatively safe career field that can promise them a decent income. As such, choosing the best computer science program can be crucial to a student’s future career. If an employer can recognize and positively associate with the university, college, or program you graduated from, the higher the chances you have to be hired. That’s why we have compiled a list of 2013’s five best computer science programs in the US.

5. University of California at Berkeley

The computer science program at UC Berkeley is one of the oldest and most established computer science programs in the country. Nestled near Silicon Valley, UC Berkeley offers great opportunities in terms of education as well as location. Many students complete summer internships and eventually land jobs after graduation from this prestigious program. UC Berkeley ranked second overall for student research penetration. This program prepares students to work in future careers in everything from large systems projects, programming, technical writing, animation, computer graphics, or even working for a number of Fortune 500 companies post-graduation. The computer science program focuses on the theory of computation, architecture and logic computer design, analysis and designs of algorithms, artificial intelligence, programming languages, and so much more!

As one of the oldest computer science programs in the country, Carnegie Mellon stands as a testament to developing great innovation within the field. The computer science program here puts an incredible emphasis on preparing students for future careers. The department also works with the university’s Institute for Software Research, Human Computer Interaction Institute, Robotics Institute, Language Technologies Institute, Lane Center for Computational Biology, the Machine Learning Department, and the Entertainment and Technology Center. While this department is very computer-centric in its approach, it also allows for computer science students to create a major with interdisciplinary studies in mind. Additionally, it is a very flexible department that allows students to conduct original research and to gear their educational career to suit their future vocational career.

Known as MIT’s main competitor with their computer science program, Stanford offers the future computer science student much in terms of education and future opportunities. Dating from 1965, Stanford’s computer science program has established itself as one of the earliest and most well-regarded computer science programs in the country. This is because it offers the best research penetration for students. For those students who want to spend even more time intensively researching, their special CURIS program is a perfect fit. Students on this summer program at Stanford can work on research even more so than they can during the academic year. However, for those students seeking summer internships, Stanford’s location could not be any better. A mere sixteen minutes away from Cupertino, California, home of Apple Inc.’s world headquarters, 12 minutes away from Google’s headquarters in Mountain View, California, and a stone’s throw away from the rest of Silicon Valley, Stanford’s location could not be any better for the computer science student. Additionally, students at Stanford are able to get great teaching experience as section leaders in discussion sessions in computer science courses. But even within the computer science major, students are able to select a track area in one of the following: bio computation, graphics, artificial intelligence, computer engineering, systems, human computer interaction, theory, or one that is even individually designed. With all these opportunities, it’s no wonder why Stanford ranked so highly.

Finally, coming in at first place is the Massachusetts Institute of Technology. A long-standing institute with a formidable and impressive reputation and track record in technical fields, this place is a clear winner for computer science in 2013. The Electrical Engineering and Computer Science Department is currently the largest department among undergraduates at MIT. Its flexible curriculum and hands-on driven approach is what make this program most appealing to students. In this program, students learn to build systems that can be unstable, design complex systems, and learn to model and control elements in physical systems. In short, this program is designed to prepare students for extremely technical careers. For their faculty and wonderful research opportunities, MIT comes out on top.

Where have you studied? And where do you think is perceived as the best institution to learn computer science?

Christina is student at the University of Michigan. She often participates in the US and International educational seminars and volunteer programs abroad. Christina also works part-time as a writer for best essay writing service. Backpacking and hiking are her passion.

We're always looking for creative, interesting and ambitious educators to contribute at Fractus Learning. If you are interested in sharing your ideas for getting the most out of technology in the classroom, then get in touch.