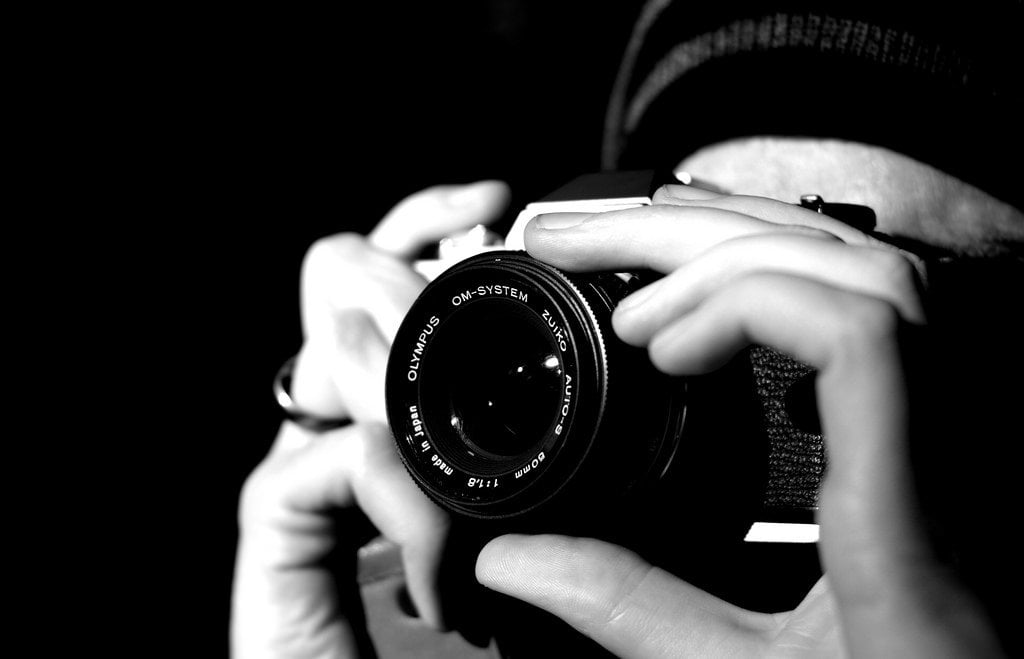 One of the first pieces of technology I ever used in a school was a digital camera. It was a bulky gadget in which you inserted a floppy disk, took your photographs, popped your disk in the drive of a computer and made a PowerPoint presentation with the results. When bigger gadgets like Interactive Whiteboards came along, the digital camera took a bit of a back seat but like everything relating to technology, things move very quickly.

Digital cameras are everywhere. You’ll find them on almost every computer and mobile phone. The latest craze in primary education is tablets. They generally all have front-facing and back-facing cameras too. The great thing about all these devices is that they are Internet connected and this is where the Digital Camera comes into its own for 21st century learners.

For me, one of the simplest activities you can do using a digital camera is to create a blog of captioned photographs using an app called Tumblr. Tumblr is a blogging tool, which is incredibly easy to use. All you need to do is download the app on your device, sign up with a username and password and you’re ready to go. If you have a bunch of tablets or smartphones, everyone can be blogging at the same time. There are three simple steps to doing this activity.

You will have created a blog post, which can be instantly viewed on the web. There are a number of uses for Internet-based cameras, which you might like to try out.

As part of a Maths Trail, children must take photographs along the way to answer particular questions and upload them along with a caption to be viewed back in the classroom

Some students could be in charge of taking photographs and captioning them as a live update of their school tour. For example, a class may be visiting a park and they might take some pictures of games they played or different plants they find along the way.

Children can take an image according to a chosen theme and then caption it depending on their age and ability. For example, children might do the 100-word challenge where they describe a photograph in 100 words exactly.

Two or more schools could use the same Tumblr account and do a shared project that would appear on the same web site for everyone. This can be great fun and schools don’t have to be worried about time differences between countries, etc.

There are loads of other ways you can utilise the digital camera on an Internet-connected device. I have been showing you examples using an app called Tumblr but you can use any blogging tool such as Blogger or WordPress. The reason I like Tumblr is because it is so easy to use. As well as taking photographs, one can also take audio and video footage, which opens up further learning opportunities.

One word of warning, however, is that we need to be conscious of security. If we are live-blogging our photographs, we need to be sure that only appropriate images are going online. Web safety should be part of any conversation in a classroom and these types of activities lend themselves well. Teachers using their own mobile devices also need to be aware of potential child protection issues and policies on using personal devices should be in place.

Simon Lewis is a former computer science graduate who decided to become a teacher after the dotcom bubble burst in 2000. Through a series of fortunate events, Simon qualified in the UK, passed his SCG and settled in Carlow, where he is now the principal of Carlow Educate Together National School.