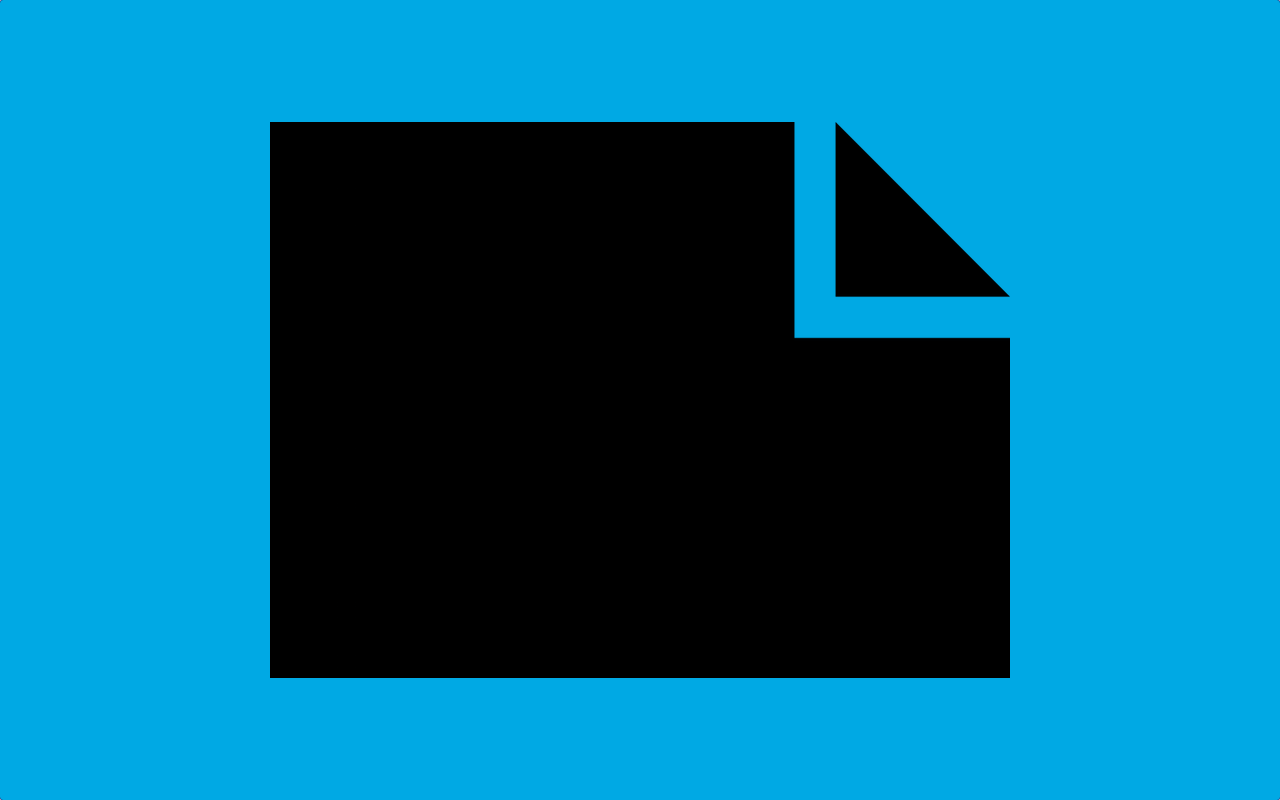 Paper is the drawing app by Fifty Three that has been the digital sketchbook of choice in our household since its release.

What makes Paper unique is that the app does not have the chrome and visible tool sets that are found in most drawing applications for the iPad (or Android tablets).  The idea behind Paper is simple: remove the standard interface elements and all you are left with is canvas, much like placing a sheet of paper in front of you. You are free to draw and create without having to make decisions about the drawing implement, brush sizes or other UI hindrances. The simple UI frees everyone, young and old, tech savvy or not.

My kids enjoy Paper because the app limits tools and choices; there is a single menu system rather than complicated menu trees. This makes the interaction more approachable and intuitive, flattening the learning curve for the child and making it more enjoyable to use.  Some of the quirks in Paper include the ”Expressive Ink Engine” that relies on velocity instead of pressure with a real fountain pen and mastering the two finger “Rewind” feature can be frustrating at times.  It is best to use the app with a stylus for creating more detailed work, but a fingers will do fine for young artists. 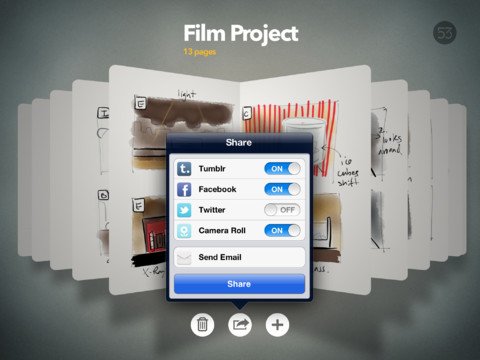 Paper is not without its shortcomings. Not being able to lock pages does create instances of errant marks or erasing when revisiting drawings. In early usage, my kids deleted an entire sketchbook rather than a single page. Fortunately, Paper has integrated sharing and posting to Twitter, Facebook and Tumblr into the application. The contents of the deleted sketchbook were posted to my Tumblr prior to its digital demise.

In Paper, locking pages and sketchbooks is high on the wishlist of Paper users based on comments posted on Fifty Three’s support forum.

Cons: Rewind feature difficult to learn, in app purchases for other drawing tools, no locking of artwork to prevent accidental deletions.

Andrew Smyk is a dad, educator & UX designer with a focus on Mobile Design, a speaker, a coffee aficionado, avid cyclist, all-round pirate and HTML5 Evangelist. He coordinates a post graduate program in Interactive Multimedia at Sheridan College and writes about how kids adapt and use technology.