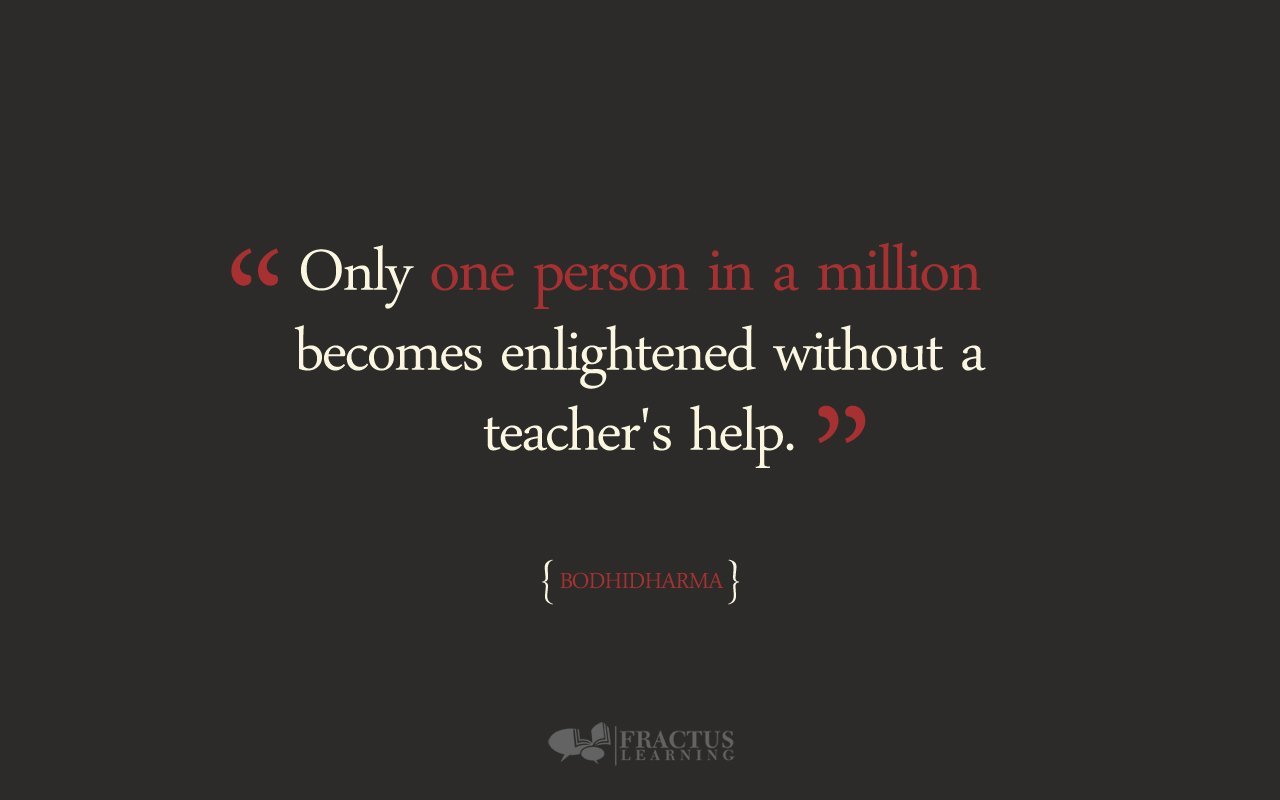 We’re in the middle of that dreary time of year, when the excitement of the new term has faded away but the Easter holidays are still too far off to contemplate. The days are cold and grey and settling back into the school routine for another year can feel a bit too much like hard work. So there’s no better time to inspire your students with the multitude of connections to inspirational stars past and present that are helpfully provided by the internet’s obsession with famous quotes!

Stick one on your class blog, put them up on the classroom walls, or pop one in your students’ books when you grade their next test – it may be just the motivational push they need…

Some students take a while to get started and then become discouraged when they fall behind, eventually deciding that there’s no point putting in the effort because they’ll never catch up. Carl Bard’s famous quote is the perfect antidote to this vicious circle:

For those struggling to fit in…

No one can make you feel inferior without your consent.

As school situations go, feeling left out, or not part of the ‘cool’ crowd can be one of the hardest to cope with, and there is little in the way of platitudes that is likely to cheer a student up. But Roosevelt’s quote is special, because it takes power away from bullies and cliques and gives it back to the individual, enabling them to feel in control of their own situation and taking away that horrible feeling of insecurity and helplessness.

Books can be dangerous. The best ones should be labelled ‘This could change your life’.

said Helen Exley. She wasn’t wrong. For those who see reading as nothing but a chore, it’s exciting and inspiring to think of a book as a pathway to change, not just a text to struggle through.

Thus spoke Thomas Edison, the American inventor most famous for inventing the light bulb. For students who take longer to digest ideas or master techniques, not becoming dispirited is of enormous importance. The frustration of failure can often be enough to put a student off a particular subject for a lifetime, when persevering might eventually deliver brilliant results. Edison’s quote beautifully turns failure into success, and makes unsuccessful attempts something positive, to be learned and gained from.

For students lacking in confidence…

The people who are crazy enough to think they can change the world, are the ones who do.

His quote inspires young people to dream big, aim high, and believe in their own potential to have an impact.

For procrastinators and time wasters…

Don’t say you don’t have enough time. You have exactly the same number of hours per day that were given to Helen Keller, Pasteur, Michaelangelo, Mother Teresea, Leonardo da Vinci, Thomas Jefferson, and Albert Einstein.

So said H. Jackson Brown Jr. This is a fabulous quote to motivate your students to aim high and be inspired by the achievements of others who have gone before!

Have any inspirational quotes motivated your students? Add your favourites in the comments below!

Laura is a writer and recent Cambridge graduate with particular experience in the area of education technology. She has worked with a variety of different education companies and is active in the 'edtech' community on Twitter, so she prides herself on always being in touch with the latest developments and exciting new tools in e-learning.