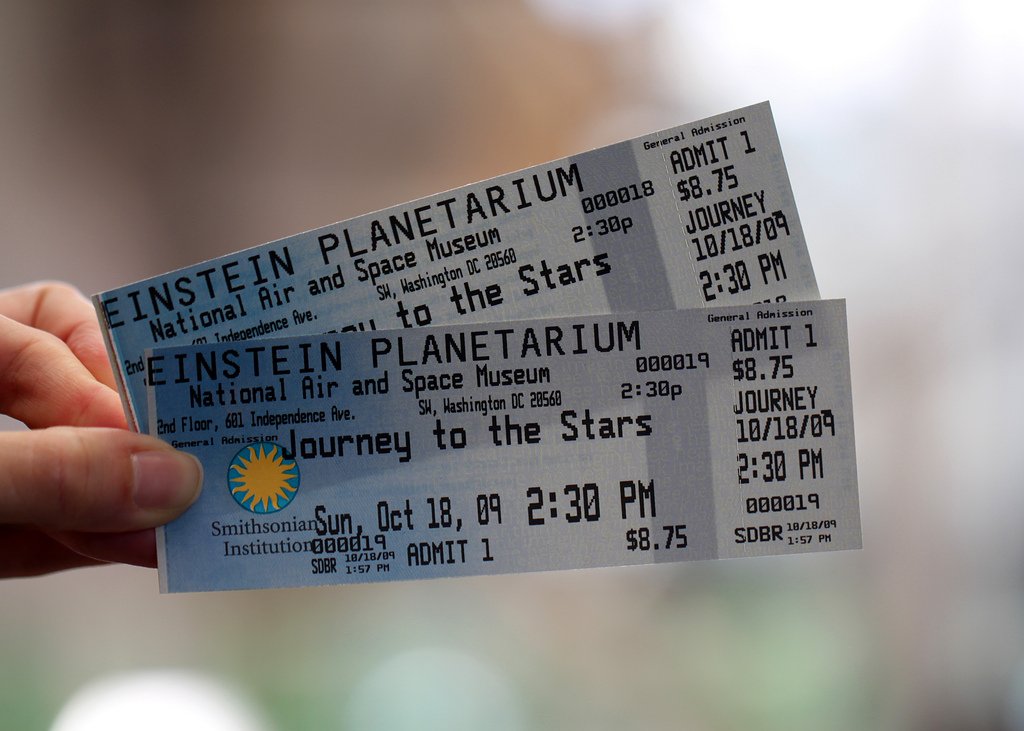 If you would like to meld your real world with the virtual one this summer Google might just have the right app for you. The Google Field Trip app originally launched in September 2012 with the aim to let you explore cool and interesting places around you off the beaten track.

In May of this year the app started to experiment with giving users free entrance to a number of museums, zoos and other attractions in six cities in the U.S. It all started with 13 museums and places, and for the summer the list has expanded to 23 locations in total.

Though Google isn’t really specific about the precise terms, it is clear that the offer is limited in both tickets available and also time, so you might want to try it out rather sooner than later.

Even without the freebies or living outside the U.S., Google’s Field Trip app can come in pretty handy. It is available for both Android and iOS, and runs in the background of your device, alerting you of interesting historic or noteworthy locations nearby.

Originally only available in the U.S. and the UK, Google has now expanded the discovery to 80 countries. This is still not the entire world by far, but chances are high that you will now find attractions in many countries of the world. So, don’t necessarily only think of using it in your home town but also while on holidays. The app really has the potential to make the discovery of your travel destination richer and more exciting.

Currently the app has 30 languages and auto-translation enabled which again can become useful when you’re using the app outside of your native country.

As for the free passes, the following cities in the U.S. are participating: NYC, Chicago, SF, Portland, Washington DC, Reno and Los Angeles, with the five first offering the most attractions for free.

Here is the full list of the 23 participating locations:

Let’s hope that the success of the Field Trip app will convince Google to continue with the free passes and to extend this feature to other countries.

Have you used any apps to enhance class field trips or holidays? Do you think that technology can add engagement and fun to mobile learning? Let us know in the comments below.