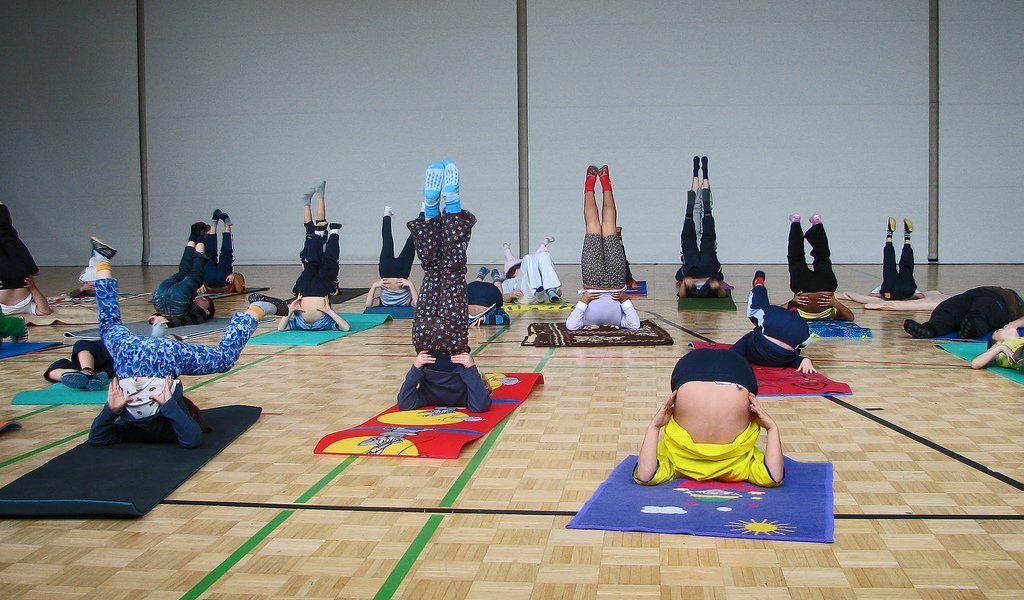 The following is an exclusive interview with Teresa Anne Power, internationally acclaimed children’s yoga expert and bestselling author, yogi, and advocate for the health benefits of yoga for children. Her first book, international hit The ABCs of Yoga for Kids, launched an empire of resources including CDs, DVDs, flashcards, and an informational website for parents and educators. Teresa’s newest book, The ABCs of Yoga for Kids Around the World is a fantastic resource for introducing children to yoga and world cultures. 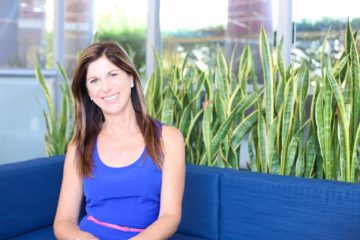 JC: Teresa, first can you tell us a little bit about your history. What is your background, and what led to you becoming so passionate about utilizing yoga for kids?

TAP: I actually became interested in yoga over 30 years ago while I was in law school. I needed a way to unwind from the stresses of being a first-year law student, and a friend suggested I try yoga. I was ‘hooked’ from my very first class, and still practice yoga on a regular basis to help me unwind and destress. No one is immune from stress, but yoga can help you cope with it more effectively. When I got married and had children, I gave up practicing law and instead began to pursue teaching yoga instead. At my son’s preschool career day, I talked to the children about how I taught yoga and did a ‘mock’ yoga class with the students. The kids were extremely receptive, and I ended up teaching yoga at that school, to both the students and faculty, for 10 years. It was during my time teaching yoga to the preschool children that I came up with the idea of an alphabet dictionary of yoga poses. This, in turn, developed into my bestselling and award-winning product line that is based on my first book, The ABCs of Yoga for Kids. I wrote this book in the hopes of turning the masses onto yoga so that our youth can develop a healthy lifestyle early on in their formative years. I realized that I could reach way more children as an author than by teaching a limited amount of local students.

TAP: Thank you so much! This newest title takes readers on a fun-filled tour of 32 countries, sharing kid-friendly facts about each. It also teaches 32 different simple yoga poses suitable for children and adults of all ages and athletic abilities, explained with charming rhymes and whimsical illustrations by Kathleen Rietz. This Mom’s Choice Award winning book introduces kids to the alphabet and also how to say ‘hello’ in the language of each country visited in the book. I wrote The ABCs of Yoga for Kids Around the World in honor of International Kids’ Yoga Day which I founded to celebrate the health and fitness of our youth worldwide through yoga. This book celebrates both our diversity and oneness at the same time, and my goal is to change the world, one pose at a time. Tweet

JC: One of my favorite things about The ABCs of Yoga for Kids Around the World, is that it demonstrates the yoga poses, but also provides engaging information about each of the countries it features. It is always valuable to find dual purpose literature for children!

TAP: You are so right! My goal was to create a book that promotes literacy and learning with exercise through yoga. As a result of reading this book, children will learn the letters of the alphabet, fun information about different countries, and how to unleash their imaginations through practicing simple yoga poses.

JC: What do you think are the biggest barriers to parents and educators implementing yoga with children, and what advice would you give to overcome those barriers?

TAP: One of the biggest barriers to parents and educators implementing yoga with children is the misconception that yoga is somehow a religion because of its Hindu origin. While it is true that yoga originated in India over 5,000 years ago, it is also as modern as it is ancient, and is one of the most widely practiced forms of exercise in the world. Simple yoga exercises are a way for kids to focus on breathing to calm their minds and bodies. Children all over the world should be encouraged to embrace yoga as they face overstimulation trying to keep up with the fast-paced demands of our society. As the tempo of modern life continues to accelerate due to breakthroughs in technology, kids need to learn tools to calm down, relax, and to simply stop and breathe. It’s really not about the yoga, but rather what yoga can do to help children and their families relax, unwind, and obtain physical activity at the same time. Kids need a healthy outlet to balance their lives, and yoga is a tool to help them achieve this. Children of all ages and sizes and carrying degrees of athletic abilities can practice yoga, a non-competitive form of exercise. The yoga I recommend is playful and fun and does not involve chanting; rather, it focuses on breath and movement as a natural and healthy way for children to exercise, relax, focus, and strengthen their minds and bodies.

JC: You have a BIG worldwide event coming up April 7th, can you share a little more information about that?

TAP: Yes! I created International Kids’ Yoga Day last year to raise global awareness of the importance of our youth’s health and fitness through yoga.  Tweet

JC: What’s next on the horizon for you?

TAP: My mission is to spread yoga around the world so that children of all walks of life can be exposed to its many benefits. I will continue to help Kids’ Yoga Day grow and flourish, as well as to continue to write yoga books for kids and branching into writing adult ABC Yoga Books as well. Also, The ABCs of Yoga for Kids has been translated into four languages, and I plan to travel abroad to promote yoga across the globe. I also am going to work on children’s yoga videos, offer family bonding through yoga workshops, and continue my work of training child care providers and schools how to implement yoga to kids. If our next generation can learn to calm themselves, while at the same time building strength and fortitude, our world will be a better place. Tweet

JC: Thank you, Teresa Power, so much for visiting with me and sharing with the readers of Fractus Learning.

Everyone, please note that Kid’s Yoga Day is coming up on Friday, April 7th. For more information about Kid’s Yoga Day, please visit KidsYogaDay.com. Additionally, look for the release of Teresa’s newest book The ABCs of Yoga For Kids Around the World, available at Barnes and Noble, Amazon.com, and at ABC Yoga for Kids.com on April 7th, 2017. 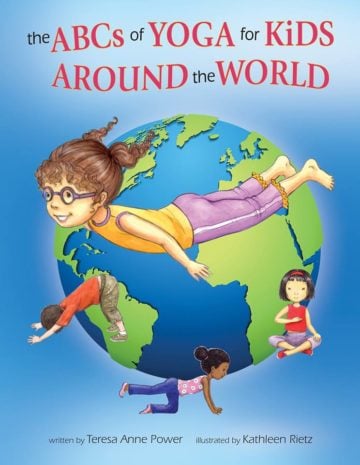 Jessica Castleberry is an entrepreneur, mentor, author, and conference speaker from Rapid City, South Dakota. She serves as an advocate for the professionalism of early childhood educators.