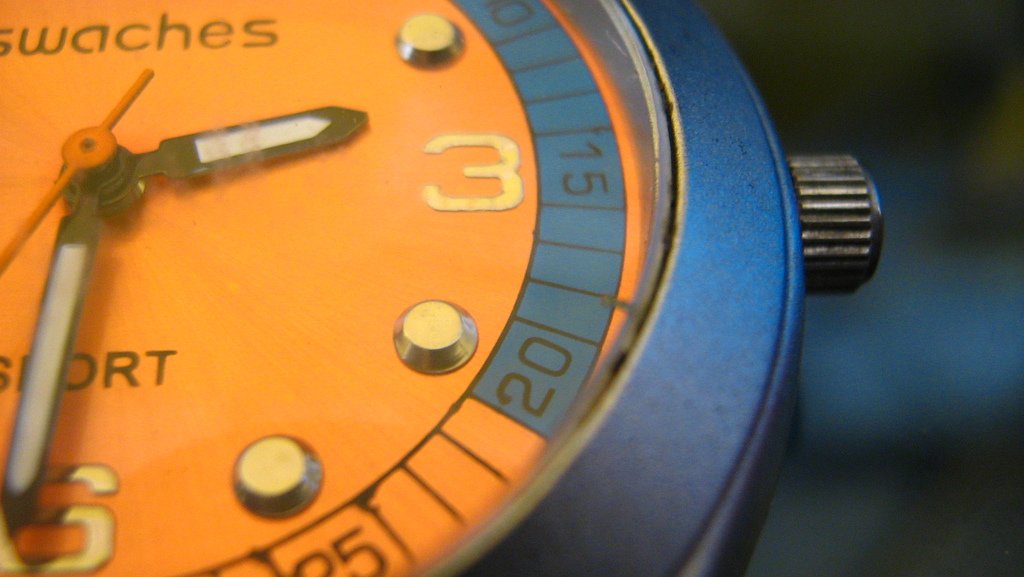 I have explored and used the flipped classroom technique for the past five years, but I came to flipping through the just-in-time techniques first expressed so well by IUPU physics professor Gregor Novak and his colleagues in their 1999 book Just-in-Time Teaching.

Like the flipped technique, the JiTT technique is easy to understand and fairly easy to apply with the help of modern Web 2.0 technology. As they say on their website:

Just-in-Time Teaching (JiTT for short) is a teaching and learning strategy based on the interaction between web-based study assignments and an active learner classroom. Students respond electronically to carefully constructed web-based assignments which are due shortly before class, and the instructor reads the student submissions “just-in-time” to adjust the classroom lesson to suit the students’ needs. Thus, the heart of JiTT is the “feedback loop” formed by the students’ outside-of-class preparation that fundamentally affects what happens during the subsequent in-class time together.

You can see how this folds easily into the flipped class technique, and what I do in my own classes could as easily be called just-in-time teaching, but flipped is getting more press these days, so I use that term instead. The main addition of JiTT is the feedback loop which informs the classroom activities and which is too often overlooked by flipped classroom enthusiasts, but for me, the feedback loop is critical to the success of the flipped classroom. And … it integrates complexity into a fairly traditional, linear course of study. I want to explore for a moment this link to complexity.

Like too many teachers, I still teach in a traditional, reductionist, linear classroom as mandated by my institution. By that, I mean that I am required to provide and follow a syllabus that lines up a course of study and learning objectives for my students and details how and when they will be assessed. It is a factory approach: raw, unformed student writers come in at the beginning of the course, pass through each point on the assembly line as I add various parts (how to construct a thesis statement, how to organize supporting material, etc.), pass through various quality control checkpoints (tests, quizzes, and papers), and final leave the class as a finished product: a polished student writer. At least that is the institutional fantasy, and I trust that you can sense that I don’t buy that fantasy.

I am not able to use in my day-job classes very much of the rhizomatic, community as curriculum techniques that I value so much in my online, connectivist MOOCs, but—and here is the point—I am still able to integrate concepts drawn from complexity theory into my otherwise standard classroom without getting into too much trouble with my institution. I use a number of such techniques, but the feedback loop is one of the main ones. In his book On Complexity (2008), Edgar Morin identifies circular causality, of which the feedback loop is a type, as one of the core characteristics of the emerging science of complexity.

The feedback loop is complex (read: nonlinear, in this case) because information from System A is fed into System B, which changes System B, which then feeds back into System A, which changes System A, and the loop continues over and over, each system feeding into and changing the other until it becomes impossible to tell which system is the cause and which the effect. In complexity terms, they are both the cause and the effect of each other.

In practice, it works this way: my students do readings, online lectures, activities and an assessment outside of class, before class, which forms the outside-of-class system. I review the assessment (the feedback) before class and just-in-time to modify whatever I had planned for the inside-of-class system. For instance, if the students got the point about forming a thesis statement, I will use that in class, but I won’t spend any time explaining it. Why? They already have it. Rather, I will spend class time working with issues that they are struggling with. The inside-of-class system, then, feeds back into their existing knowledge, using what they know and clarifying what they don’t know, and feeds forward into what is coming next. This feedback loop works very well.

First, it prepares students for the class activities as the assessment provides a check on whether or not they did the out-of-class work. I don’t grade the assessment for correct responses but simply for participation; still, it is easy to tell who is prepared and who isn’t. Because my classes are so active, unprepared students do not perform well there, and I do not allow them to duck performance in class. Most students really dislike performing poorly in front of their peers, so they learn quickly that to succeed in my class, they have to show up prepared.

Then, I am much better prepared for the class as the assessment (the feedback) provides me useful knowledge about what they know and don’t know. Thus, I can slow down when they need it or speed up, but the pace of the class is based on real knowledge about the state of their knowledge. Because my classes are so active, I have the chance to work one-on-one with those one or two students who are lagging behind the rest of the class on some issue, and I know what help they need. The feedback told me.

Finally, the feedback I give them is based on the feedback they gave me. Their feedback changes what we do in class, and my feedback changes what they do outside of class. This is a continuous loop that runs throughout the course, and I have good reason to believe that they really like it. I’ve been collecting data (feedback) from my students over the past two years, and they tell me that the flipped classroom works very well for them.

I’ll explore this feedback with the Fractus community over the next few posts, but for now, I want to encourage those of you who are flipping your classes, or thinking about it, to integrate a solid feedback loop into the process. I use Google Forms to construct this online assessment. It’s easy and very much worth the effort, both for you and your students.