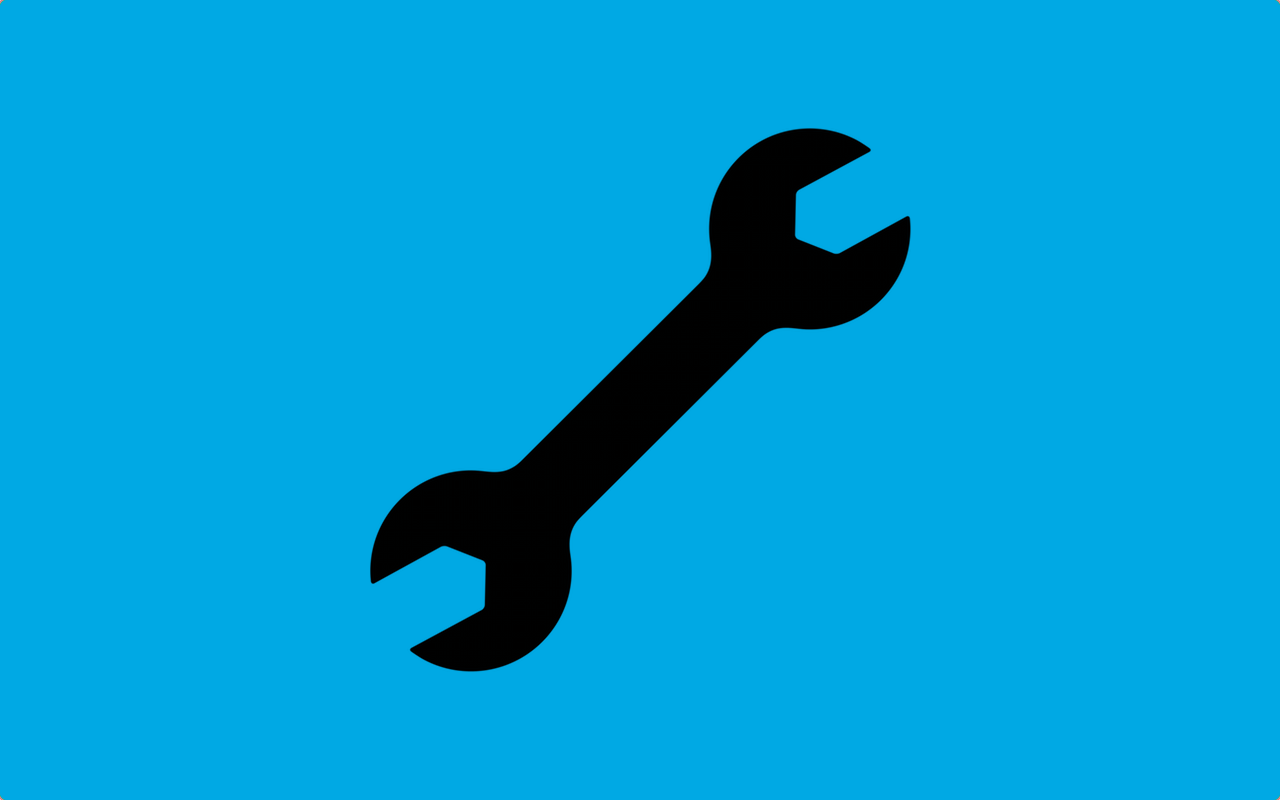 Andrew Smyk is an educator and user experience designer who specialises in mobile design, computer-mediated learning and communication. And, according to his Twitter profile, his most important job (as is for many of us) is father to his young children. What comes with this unique cross-section of talent is the ability to identify, analyse and draw insight from his children’s behaviour and interactions with technology.

Andrew wrote a short, but fascinating post after noticing his son’s unconscious design process in building a model robot online.

I am still amazed by the ease with which kids (namely my now seven year old son) can pick up technologies and figure out UI interactions. Over the past few months, my son has been watching me design robots on My Robot Nation, a web-based service that allows you to configure, design and 3D print your robot. He asked if he could create his own robot for his birthday and so I sat him down in front of the computer.

Andrew notes that unlike adults, children do not make the distinction between digital or analog tools. They do not have preconceptions that one is more advanced than the other. They use whatever tools are available to get where they want to go.

The movement between digital and traditional analog tools as means of expression and creation comes naturally to kids. Their movement is seamless and effortless; we’ve lost this skill as adults.

What are the interactions you have seen as kids build and create with traditional and digital tools? Let us know in the comments below.