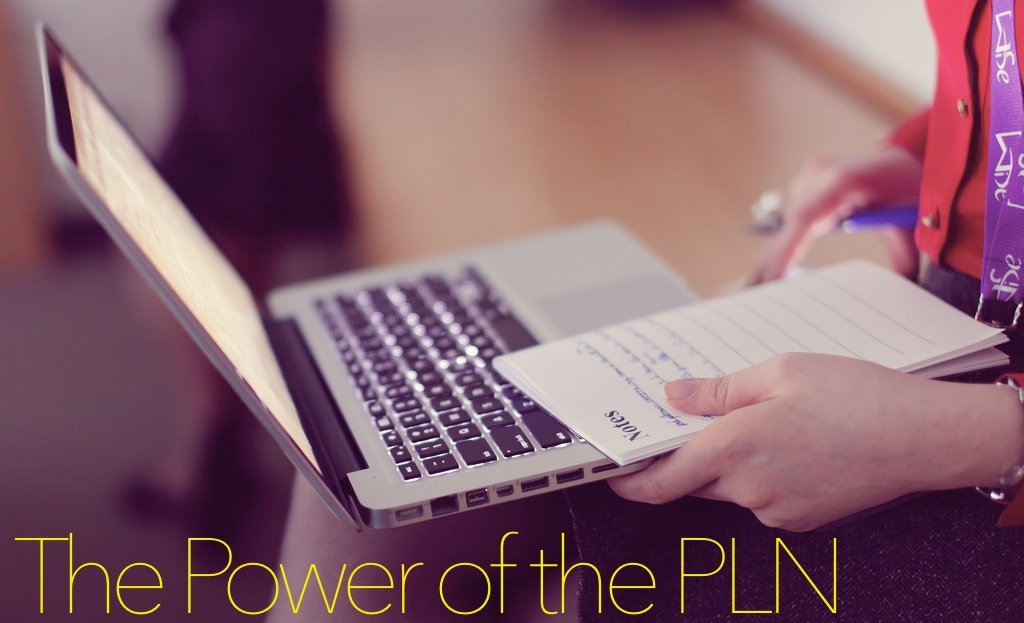 I want to introduce you to some of my best friends: This is Dave from the University of Prince Edward Island, Canada. This is Jenny, an independent education consultant from the UK. And here’s Clarissa, an English as a Foreign Language teacher in Brazil. And yes, there’s Frances, an educator also from the UK, and Maha from the American University in Cairo, Egypt. This is probably enough, but I just can’t leave out Christina from the other end of Canada at the University of British Columbia and Simon who teaches English in France. We all recently joined together with lots of other friends for a six-week vacation in an exotic, very trendy destination called Rhizo14. Perhaps you’ve seen the brochures?

Ahh, maybe not, but you have followed the links above, and now you protest: “These are not your friends. These are blogs. There’s nobody to meet.”

I do understand your complaint, but I insist that there are people to meet and that they are some of the nicest people you will ever meet. They are all bright, witty, and quite verbal. They know lots of things and they have lots to say, and for the most part, they say it with good humor and genuine empathy. Over the past six weeks, I have learned more from them than from any other class that I have taken in my long, long career in school. All of these people—and more that I didn’t mention—have given freely of themselves to explore an interesting topic, to join an engaging discussion, and to seek and to share clarity and understanding with a host of people they mostly had only recently met. And I challenge you to find a more congenial or more supportive group anywhere in the face-to-face world.

I have learned more from them than from any other class that I have taken in my long, long career in school

Okay, here’s my point: there are lots of naysayers out there—“nattering nabobs of negativism” to use the only phrase I ever remember Spiro Agnew saying—who claim that the Internet in general and social networks in particular are dumbing us down and turning us into socially incompetent wallflowers. You’ve no doubt read the dire missives starting with Sven Birkerts’ The Gutenberg Elegies (1994) and echoing through Nicholas Carr’s The Shallows (2010) and Sherry Turkle’s Alone Together (2011). If these people are correct, then we are all doomed to become soulless, screen-crazed automatons. Well, in short, I disagree—and not very respectfully, either.

Obviously, Sven, Nicholas, and Sherry have never met Dave, Frances, Maha, Clarissa, and Simon. If they had, then they wouldn’t write those things they’ve written. In her blog post about online relationships, Maha says:

There was a Facebook discussion on rhizo14 … [in which] we were trying to figure out what it was that made us feel online relationships can be meaningful and intimate, sometimes even more valuable that f2f ones, or at least valuable in their own right, not as a poor second to f2f.

I have experienced an existential breakthrough. I have been deeply changed by the connections and exchanges that took place during rhizo14, and not only with others, but also via others and back to my own self, allowing otherness to reverberate within my ‘uniquely furnished room’ and checking to see what possible chords would spring up. I owe it to this network/community/connections/people.

And obviously, Sven, Nicholas, and Sherry have not met my wife. She married me 40 years ago and left her home in the Bahamas to join me in the States—and yes, I’m still amazed. She lost touch with countless childhood friends as she formed a new life in the States. As my professional life become more and more about computers and networks, she swore that she would never use a computer. Then, about four years ago, she discovered Skype and a quick connection to her family in the Bahamas. About three years ago, she discovered Facebook and all those friends that she lost forty years ago. Almost weekly, I am stunned by the joy she experiences when she finds a new old friend, and I am amazed at how the Internet and her computer—she now has her own which I touch at my peril—have enriched her life almost beyond compare.

Most of the indictments against the Internet are phrased as an either/or choice: either we connect face-to-face or we connect to a computer screen. This is nonsense. The Internet is about expanding the ways that we connect so that we can connect to more people in more places at more times in more ways, and I have it on first-hand witness that the connections made over the network can be just as meaningful and important and can become just as cherished as any we make face-to-face.

I’ve never shaken hands with Dave, Clarissa, Jenny, or Frances, but I am so pleased to count them among my friends. I choose not to listen to those who tell me it’s second-rate.