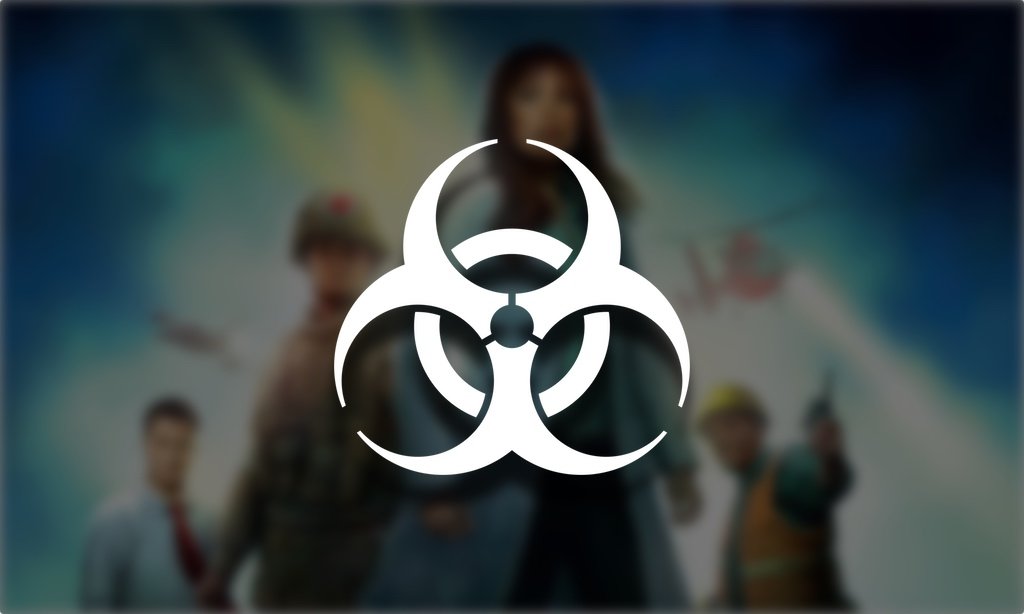 The Pandemic board game is one of those few games that transcends age, interest and family status. It’s the one game in our house that everyone can agree on playing and is by far the family favourite. Whether it’s pulled from the cupboard on a quiet Sunday night, by the kids after school, or just when the weather is a bit grim, it’s seen a lot of action over the past few years. But, like any game, there are only so many times you can save the world. Thankfully there are plenty of different ways to breathe life into this classic game, extending it far beyond the basic gameplay.

1. Get the Latest Version

The original version of Pandemic (the one with the wonderfully old-school box art) was released back in 2008. Since then, an updated version of the Pandemic board game was released in 2013.  This new edition has been entirely redesigned and includes two new roles: The Contingency Planner and the Quarantine Specialist. While the overall concepts of the game remain the same, the artwork, rules and gameplay are enhanced and also allow for compatibility with future game expansion and add-on packs.

2. Try Out an Expansion Pack 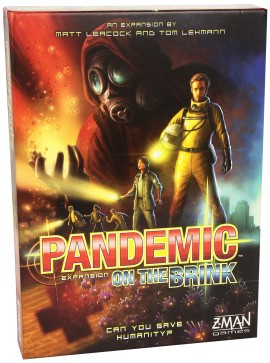 Expansion packs add additional cards, roles, rules and complexity to the original Pandemic board game. A great way to enhance the game you already own and fun way to add twists and turns to the game you love. To date, there have been three expansion packs released:

Just like any game, the rules and gameplay evolve over time. We all have our own little family quirks for playing different games and Pandemic is no different. Here are some of the best from Pandemic board game players on reddit:

4. Get Some New Scenarios 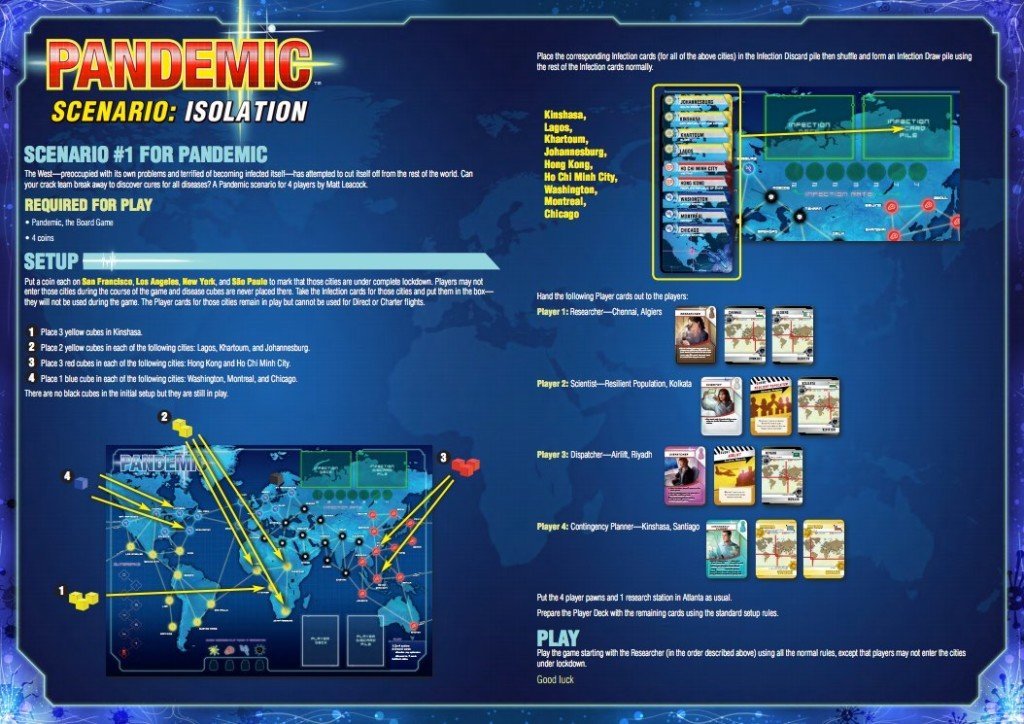 The creators of the Pandemic board game have come up with all sort of ways to enhance and improve how the game can be played. One of the best (and cheapest) is to try downloading some of their free scenarios. These simple sheets change some of the basic rules of the game, as well as alter the starting situation that you will have to deal with. From subtle tweaks to adaptations that will entirely change the way you play the game, these are well worth exploring.

Perhaps don’t introduce it to your kids as adding an ‘educational element‘. Try going with an ‘extra challenge‘ or  ‘bonus points‘. The playing board for Pandemic is essentially an accurate depiction of a world map. Try using this to your advantage (and challenge) by blanking out some of the city names on the board. This will require a level of geographical knowledge each time a card is revealed. You’d be amazed how quickly your kids will learn these capital cities once it is part of the game.

What activity in life is not improved by the addition of chocolate? We do this all the time and have tried it with nearly every game in the house. Think adult drinking games but in reverse. Try putting up rewards for players who reach a milestone in the game. Eradicate a disease? Have a chocolate! Made it to a certain city? Have a sweet! You can create all sorts of fictional goals to reach and it’s also a great way to encourage reluctant players to get involved!

7. Check Out a Spinoff Edition

Lastly, if you are really looking for a change on the Pandemic board game but want to retain the excitement and cooperative play you love, there are three different spin-off games that take core Pandemic gameplay and give them an epic twist:

Have you come up with any great ways to improve on the original Pandemic board game? Let us know what you have been doing in the comments below.