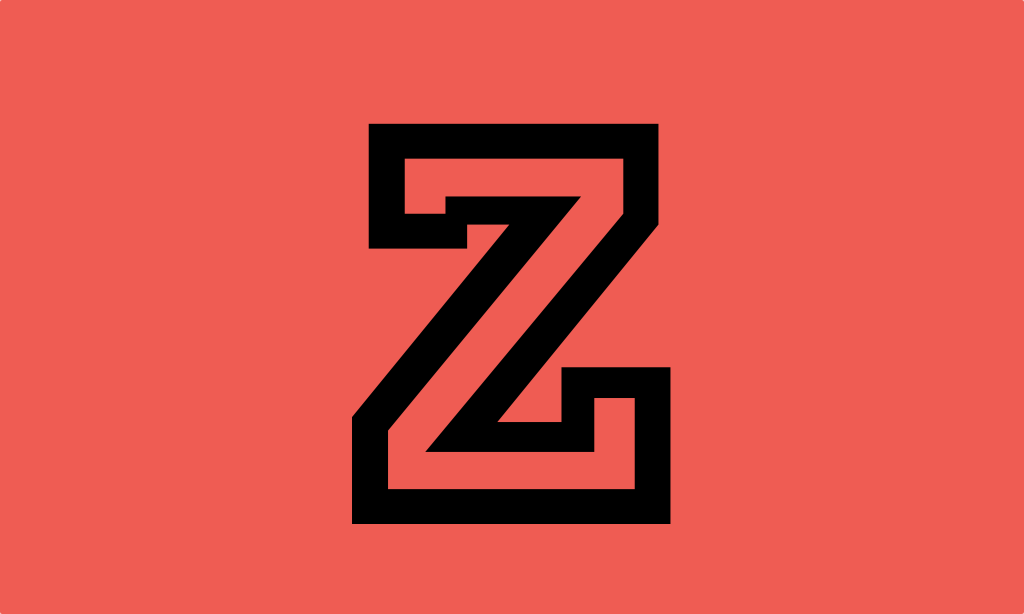 Jihad Kawas is just 17 years old. Like many 17 year olds, he is still in school, but unlike his peers Jihad is also the founder and CEO of his own company, Saily. In the below TEDx talk, Jihad talks about the awkward fit current education systems provide for students of his generation. Students who have the world at their fingertips. Students who can use digital resources to teach themselves anything. And students who have a level of connectivity that many of us can’t even imagine.

For Generation Z who have grown up with instant access to information, Jihad feels that school as we know it is a slow process. A process that that leaves them ‘waiting’ rather than creating.

Now seriously, do you know how much more a kid can do in eight hours? Without any exaggeration a fifteen year old kid can build a business and a company in as little as eight hours and I know it because I did it when I was 15.

As an entrepreneur who has launched numerous companies and digital products, Jihad also feels that the education system’s resistance to failure fosters the wrong mindset.

The fact that I have failed at some point is really paying off. So for me, failure should not be something to avoid. In fact we should be allowed to fail more often in school. We should learn to see failure as an advantage instead of simply running away from it.

It’s not an easy model for schools to transition to overnight, but as technology becomes more and more ingrained in each generation, Jihad’s ideas, outlook and approach to learning is going to become less of an exception and more the rule.