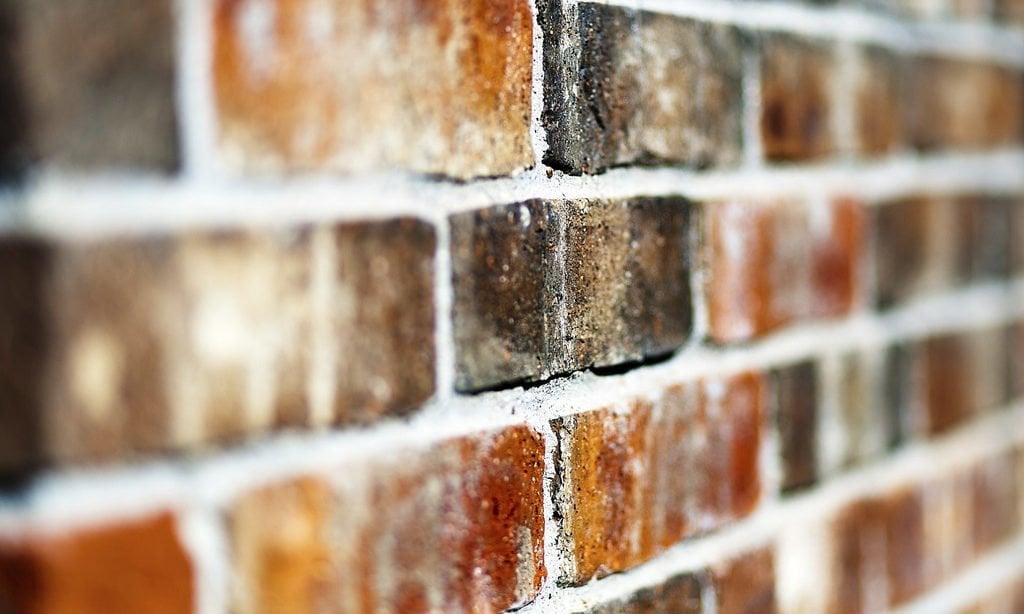 A review of David Price’s OPEN: How We’ll Work, Live and Learn in the Future.

Sir Ken Robinson calls Open a revelation and for David Price that revelation emerged from one particular day in 1999. Trapped in the “U.K’s longest ever traffic jam,” he feared he was suffering a heart attack. The author goes on to explain how he subsequently discovered an Internet forum for sufferers of his particular condition. Price, buoyed by the “kindness between strangers,” came to an epiphany of sorts. He identified “… a social movement affecting almost every aspect of our lives. We’re radically transforming how we communicate, share and learn from each other. In a nutshell, we’re open.” (Price, 2013, p. 3) Across the next two hundred pages, Price proceeds to gives his reader a compelling account of the “radical shifts” that are transforming our lives.

As a teacher I was naturally most interested in what I might learn from Price’s views on modern education. He succeeded in grabbing my attention early …

It’s often said that a time-traveller from the 19th century, beamed into today’s world, would be bewildered by everything he witnessed, but would instantly feel comfortable in a school. – Price, 2013, p. 26

Sadly, he’s correct. I’ve taught in six schools in three different Australian states and each has perpetuated the industrial “exam factory” model. Open rightly reminds teachers that “high stakes testing” has caused schools to become “learning enclosures” which kill the creativity and passion so valued by educational thought leaders. This central idea reminded me immediately of a humorous tweet which I read recently.

Teaching to test is like force-feeding a goose. It’s stuffed to the eyeballs with content but it’s not for the benefit of the goose. #edchat

However, Price provides teachers with a way to break down these walls enclosing education and in so doing create a “learning commons.” We just need to go S.O.F.T.

The S.O.F.T. acronym stands for Sharing, Opening, Freeing and Trusting. For Price and our current generation of students, these are both actions and values. The most profound change in learning is that it has become participatory; the “sage on the stage” now needs to become the “lead learner.” For a number of years now in my role as an educational technologist I’ve been asking colleagues to “let go” and allow students to take ownership of their own learning. (Alan November would be pleased!) Regrettably, schools and teachers are naturally resistant to change; we continue to see compliance and conformity as virtues. In Open however, we are reminded, that learning is not a “spectator sport” and that the Global Learning Commons should be characterized by “… participation, passion and purpose …” (Price, 2013, pp. 80-86)

The author references a 2009 study conducted by Indiana University in which 98% of students admitted feeling bored at least some of the time. For 67% this boredom occurred every day and for 17% it was every single lesson. Engagement seemingly has little value in a school system preoccupied with exam achievement and “… those to whom learning is done, waste time pretending to be interested.” (Price, 2013, p. 99) For me, the most valuable “takeaway” from Open was found in Price’s list of imperatives; the motivational drivers behind learning. He believes, and I can only agree, that “… if educators want to keep their students engaged and inside their buildings, they have to look at the way they learn outside, and bring those characteristics inside.” (Price, 2013, p. 164)

So, what are these imperatives that characterize social learning? For today’s “screenagers” learning needs to be a matter of:

For me personally, the most significant of these is the last. Teachers can simply no longer be the sole audience for content created by students in our brave new (technological) world.

We all know a maverick teacher or have visited a rebellious, “out there” school but we are still a long way from genuinely redefining education. The new wave of social learning has led to disintermediation, a term I seem to be encountering everywhere, even as a factor in Donald Trump’s presidential campaign. It is a simple reality that students now carry devices that allow them to readily engage in self-directed learning; devices that can sidestep teachers and our outdated pedagogy. Indeed, should we even be using the term any longer? For David Price “… open has accelerated the movement from pedagogy, to andragogy to heutagogy.” (Price, 2013, p. 193) Unfortunately, when this disruption occurs, I’m certain we’ll hear loud, urgent shouts from within our schools to “man the walls, the heutagogues are coming.”

PS: Want to know more? This 25 minute presentation from David Price was recorded in Sydney, Australia at the Amplify Festival 2013. In it, he speaks about the key ideas of disintermediation, engagement and, of course, open learning.