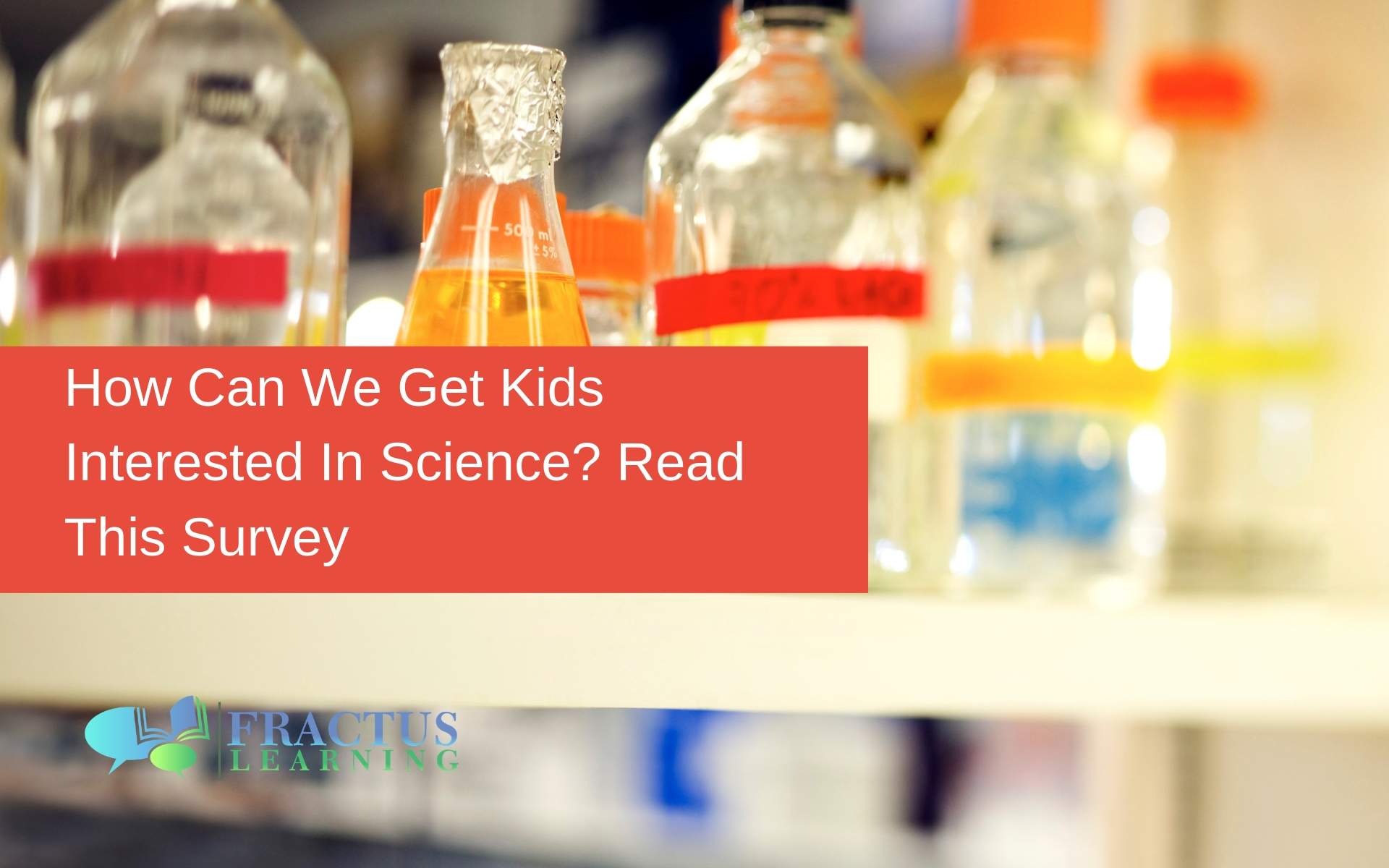 According to a survey of 1,100 high school students, humor, relevancy, technology, and busting myths may be the four ingredients necessary to get kids interested in STEM careers.

SIAM (Society for Industrial and Applied Mathematics in Philadelphia, Pennsylvania conducted a survey with participants across the U.S. in 2019’s MathWorks Math Modeling Challenge. SIAM is an international society with over 14,500 members whose mission is to build cooperation between math, science, and technology to solve real-world problems.

The purpose of the survey was to find solutions on how to interest students in STEM subjects; to improve their understanding; and enhance their performance in science, technology, engineering, and math.

The entertainment levels of social media platforms kids have become used to may have influenced the suggestions kids gave during the survey. It seems breaking away from traditional ways of presenting STEM subjects may be the solution. About 60% of the students suggested out-of-the-box thinking when teaching these topics.

STEM subjects (science, technology, engineering, and math) may be deemed as serious topics. Almost half of the students, however, suggested lightening up the teaching of STEM subjects by introducing some humor with videos and projects.

Exposing the misconceptions about STEM subjects and addressing common mistakes students make may remove unnecessary barriers students may have. Most of the survey participants (about 71%) believed that the greatest myth is that subjects like math have no use outside of school. Two other myths that 50% of the students mentioned were that kids who are good at math are born with a natural math ability and that not everyone can be good at math. According to the survey, one of the greatest math mistake students make is conceptual errors when they don’t’ understand the concept of logic which is used to solve problems.

About 49% of the students suggested relating and connecting math and other STEM topics to real life situations. A third of the survey students suggested additional one-to-one assistance would help with understanding math problems, especially if examples from everyday life is used that students can relate to.

About 35% of the students deemed the availability of more technology in the classroom would be helpful.

Students also suggested that the U.S. government could help increase interest for STEM subjects with more STEM-related competitions and projects for students to take part in; increased availability of STEM-related awards and scholarships; and funding more after-school STEM clubs.

It seems that the survey would indicate that students are losing interest in STEM subjects because traditional teaching methods may present the topics as boring and too difficult for most. By relating to kids in the way they’ve become accustomed to through social media platforms, they may realize that STEM subjects are interesting and important career paths to pursue that will help them solve real-life problems.