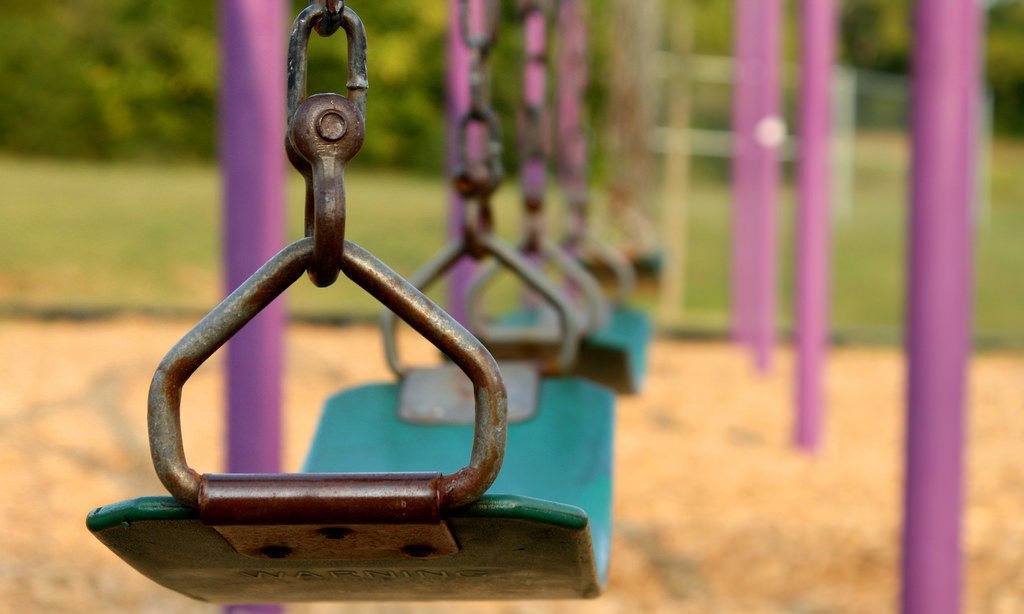 Numeracy and literacy for the priority learners is one of the main problems I have identified in our Community of Learning (CoL). This is a massive problem faced by educators worldwide and has had teachers scratching their heads for decades. As a college English teacher, my proposed plan is as far out of my comfort zone as I can get, namely to introduce coding into all Year Six classrooms in our contributing CoL.

My plan is to introduce Swift Playgrounds into one of the five primary schools, empower these teachers, who will in turn empower the students, who will then move onto the next school in the cluster. Swift Playgrounds is an app that makes it fun to learn and experiment with code. In doing this, we could branch out from small groups until each Year Six student understood that technology has a language called code. I do not expect my plan to be a quick fix or an overnight success, but as with any reform, in particular literacy or numeracy reform:

“leadership is key to large scale improvement yet it must be
radically different than it has been” (Fullen, 2007, p. xiii).

What About Literacy and Creativity?

The link between coding and maths numeracy is instantly justifiable, but coding goes beyond algebra and measurement. It develops problem solving, communication and expression of solutions. Students should develop reasoning as they test ideas. They would need to understand and recall terminology and demonstrate that they can solve word problems. Blog posts to track progress would be required. Taken a step further, students could write creative stories and then use their newly found coding skills to code Spheros as characters. In so doing, improve their literacy and numeracy.

To empower student-centered leadership, namely the early adopter students, who will then become peer-to-peer coaches. However, initially my stakeholders would need to be Year Six primary school teachers from one contributing school in the CoL as “deep and sustained reform depends on many of us” (Fullen, 2007, p.2).

To a non-mathematician like myself, coding is quite literally a foreign language. Apple have published an online book called Everyone can Code: Learn to Code. But how does that help if I have stakeholders that can’t read the language?  My plan involves meeting with the small group of interested lead CoL teachers to walk through the first three lessons as set out in this guide book. Although early adopters can see the benefits early on, the first hurdle is often that teachers will say that they do not have time to develop yet another set of resources. I plan to show the stakeholders how the lesson plans have been created in a way that we simply have to follow the steps provided. Consequently, we can build effective learning partnerships between schools where we draw on “collaborative expertise” (Hattie, 2015).

I would role play the introductory lesson with the early adopters where we would define a coding concept and link it to an everyday situation. The goal is to show that computational thinking goes beyond simply a coding solution. Next we’d try the group activity in order to apply and explore the concept. This should foster teamwork and communication. Then we’d apply the concept and actually start coding. Lastly we would reflect on our learning and ideally put what we had learnt onto our blog to track progress, creating an on-line link between myself and the early adopters. This would ultimately be the model that the students would also carry out.

I’m not suggesting that I am now a coder or that these stakeholders will be. The point is to pass these skills onto student-leaders who will also fall into the categories of early adopter and early majority. If this sparks a desire to go further into coding, coding clubs can be established. By the time they get to our secondary school they’ll be ready for the advanced coding classes as links have been established. Interestingly, our college coding classes are combined for all senior year groups because students are on such a range of ability levels.

In the past I have seen my leadership style as both drawing on the theories of pedagogical and transformational leadership theories. However, being so far away from what I know has made me reflect on the work of Goleman (2000). Two of the styles he put forward resonated with me.

The first style was that of “affiliative leadership” where the leader “creates harmony and builds emotional bonds”(p. 82). As I already know a number of teachers in the contributing schools, I thought I’d draw on that strength. According to the New Zealand Ministry of Education website (2016), the CoL is all about “a group of educators working together to help learners achieve their full potential.” So I’d like to work on the premise that the beginnings of a relationship already exists. Our specific vision, as stated in the Orewa CoL is, “to raise achievements for all students by developing pathways for equitable learning and participation.” What better way to start forging pathways than through building collaborative enterprise between schools? This should also eventually make for quality transitions between the primary schools and the college.

I believe that the combination of high levels of teacher expertise, supported by technology, is a recipe for success. Ken Robinson (2013) talks about the irony of the American philosophy of “no student left behind.” At this stage of my plan it might well be “no teacher left behind” as I learn from and adapt to the affiliate leadership style. In addition, as Breakspear (2015) said, agile leadership is about implementing an innovation that is “simple, reliable and effective” and stakeholders should see value in the innovation. Agile leadership also values relationships over processes, so by spending time with these teachers I believe that I will forge relationships where we will draw on collective expertise.

We Learn from People who Disagree with Us

I am acutely aware of this. The early adopters might respond well to my affiliation leadership style because this group tends to have the predisposition to adopt new ventures (Robinson, 2009, p.41). The next leadership style which sparked my interest is Goleman’s “coaching leadership” (Goleman, 2000, p.82). I could see myself using this style when working through the lesson plans with the early majority. They won’t all agree with the link between improving student performance by introducing code, even if there is a ground swell of support for it. I am also aware of the dangers of Fullen’s implementation dip where the group will encounter a slip in confidence as this initiative requires new skills (2007, p.40). The “coach” in me will empathize and identify with teachers who are worried by their lack of skills. Through encouragement and reliance on the handbook, I believe that the stakeholders will see that, by following the steps and by applying some logic, coding in Swift Playgrounds is fun, interactive and challenging.

In addition, the plan is ultimately to start the students off and then watch the student leaders start coaching, remembering that this is only ever intended as a foundation for programming knowledge. We should all see basic key coding concepts while demonstrating how coding is a way of thinking that can be applied to other subjects and to real life experiences. In the process, the aim is always to raise understanding of numeracy and literacy as we code to guide the character through a series of word puzzles.

According to Linda Bendikson (2016), “the problem is New Zealand’s slipping academic performance on international measures and success is improving outcomes to a measurably greater extent.” So CoLs have been established to raise awareness and achievement for all students, in particular priority learners. We are not alone. The current push to organize New Zealand schools into Communities of Learning reflects a policy trend close to England, Canada and Australia (Robinson, 2016). Just because you belong to a community does not mean that students will thrive. Just as introducing technology into the classroom has not necessarily improved outcomes. But with this plan, it will give students the opportunity to build, not simply consume, technology.

They can learn computational thinking and critical 21st century skills. Coding removes cultural barriers as it is a language without cultural bias. On this level playing field we could find skills and talents in our students—these talents could drive innovation in the future.

The CoL policy document simply reinforces the natural bond that exists between feeder schools. Through this plan we could focus on the students who need the most help, get expert consultants to help the high fliers, but recognize the expectation that every student will have the chance to work collaboratively and creatively to problem solve increasingly complex puzzles. This potential professional development could bring about systematic change, and the ones that will benefit are our students.

Linda Rubens has been teaching English for 26 years and joined Orewa College eight years ago. She soon realised that she had to ramp up her technology skills in order to keep up with developments in teaching and learning styles. In 2012 Linda was appointed dean of year 9 and helped lead the pastoral side of the BYOD programme. She is currently the year 13 dean. Linda focuses on a differentiated and blended programme in her flipped lessons. She was included in the Apple Distingished Educators Class of 2015.