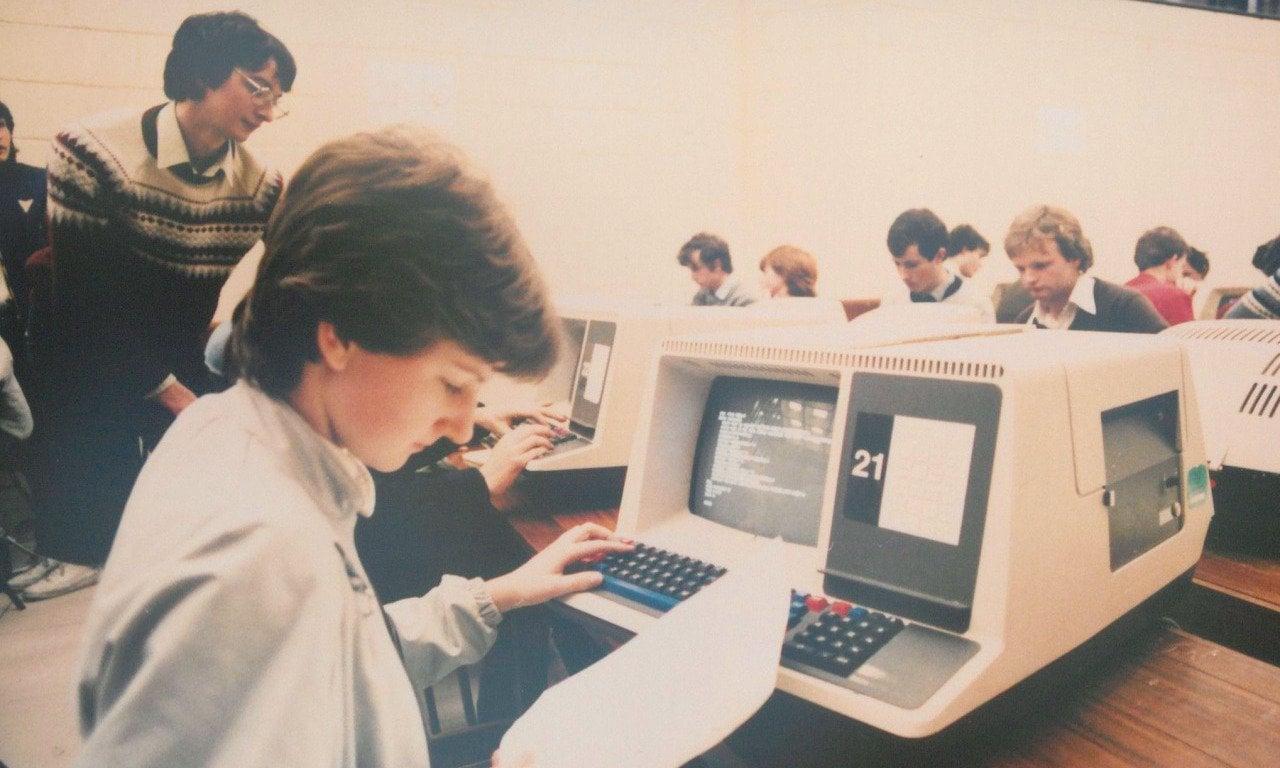 A few weeks ago there was an article by Michael Godsey that was originally published on the Atlantic and was heavily circulated among the Education/EdTech circles.

My take away from that essay was; here is a well-respected teacher who felt his job was now threatened because of various tech startups taking over the list of daily tasks that he performs as a teacher. The essay ends on a rather sad note where he is expressing confusion on what advice to give a set of high school students who want to be teachers and are looking to him for guidance.

Honestly, I don’t understand how we got here. Lets step back and look at all professions in general because Teaching is not the only profession that is ready for disruption by tech or automation, in specific. Professions that need low-level skills with repeated tasks to professions that need high level logical thinking such as testing and programming, are all affected by automation and machine learning.

In 2008, a bunch of us at Google India went through a selection process to be the founding team of YouTube India team. After a couple of years filled with successes of a rockstar team, the team was dissolved because we automated all our functions. Almost all of us moved on to jobs that gave us bigger challenges [Just for the record, no one was laid off].

This was an interesting experience for me in particular. I learnt that one must not get comfortable in a job that is monotonous and doesn’t challenge you on a daily basis. If you find a pattern in your job where you are performing the same tasks over and over again, it is most likely that someone or more specifically some thing is going to automate your job. Looking back, I’m glad and I’m sure my colleagues are too that we automated a bunch of monotonous tasks which let us move on to more interesting roles in a great company where there is constant innovation and no lack of opportunity.

The June 2015 edition of HBR deals with this topic extensively. They eloquently articulate this one point that I have been trying to drive home for sometime now:

What if we were to reframe the situation? What if, rather than asking the traditional question — What tasks currently performed by humans will soon be done more cheaply and rapidly by machines? — we ask a new one: What new feats might people achieve if they had better thinking machines to assist them? Instead of seeing work as a zero-sum game with machines taking an ever greater share, we might see growing possibilities for employment. We could reframe the threat of automation as an opportunity for augmentation.

For the uninitiated and for the ones that may not have had enough warning about how automation was going to affect their work, this reframing of the situation should serve as a way to grapple with the reality. We as humans started out with the problem statement that there were too many tasks that were repetitive, monotonous and quite honestly boring. We were so fed up with them that we decided we should just let the machines handle this.

Why is this situation of having things automated then, so frustrating?

Probably because those who decided to automate did not consult a teacher or take her opinion before they decided to implement the ‘solution’ in her classroom. Or perhaps the boundaries around how much was being automated was crossed by a little too much that it took the power out of the hands of the teacher.

AFT did a worklife survey with 30,000 educators in North America to understand what caused teachers stress. 71% of the teachers said that ‘Adoption of new initiatives without proper training or PD’ caused stress at their workplace.

An article on Edsurge, rightly assumed that a big portion of these new initiatives may be tech-based and therefore tech may be one of the big reasons for stress in today’s teachers.

However, the same survey also found that among the everyday stressors in classroom, teachers count-in the following:

If you plotted a teacher’s list of tasks in a day, one would wonder how she manages ~30 hours of work in 24 hours and still smile at her students every single day.

This is where technology can truly help. These tasks are either monotonous or should be completely handled by a machine. The teacher shouldn’t have to spend her time on gathering data for example. Technology can aid her in managing her large class size by taking over the hard (and not so interesting) parts such as running assessments, taking attendance, grade MCQs, keeping kids on task, developing teaching material and more.

A teacher’s time is better served by talking to the child directly and finding her interests, fears, changing likes & dislikes and aspirations. Because hey, no machine can read emotions as well as humans do. My child would rather have a boring, rule-stickling, attendance taking machine and a fun teacher. This is always preferable over having the roles reversed between the tablet and the teacher. If this makes sure that teachers have a life of their own — brownie points for that kind of EdTech!

As for the high school students in Mr. Godsey’s article or anyone looking forward to teaching as a profession, know that:

If either of the above two doesn’t excite you, you probably should look at a different profession.

Mydhili Bayyapunedi is an HGSE alum with a deep interest in Informal Learning. She is currently building YoungCurrent.com which provides ChildSafe News via aggregation and personalizes the experience by serving content to children based on their individual reading ability.