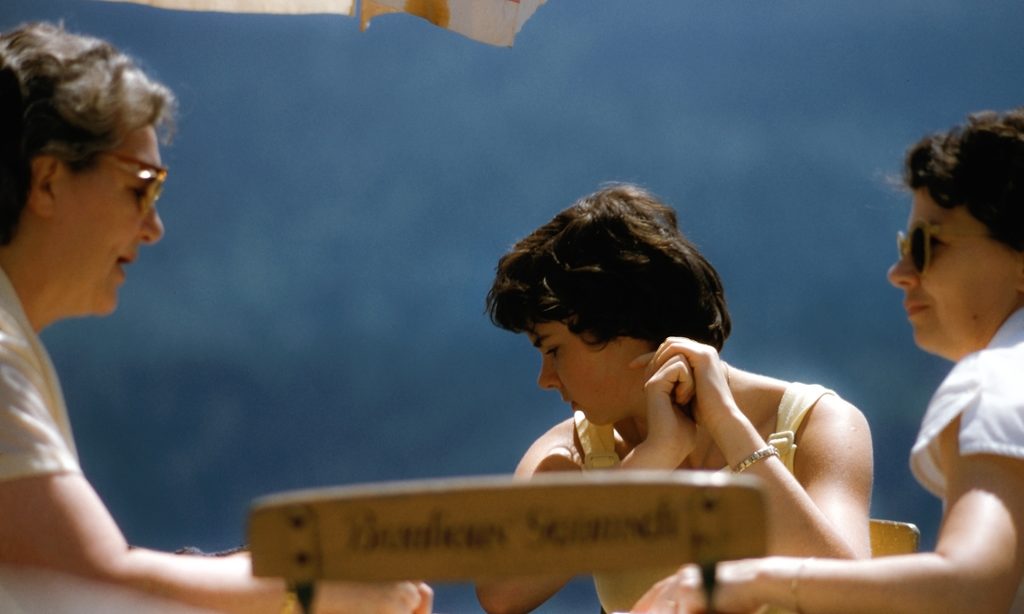 What is it about giftedness that makes people clam up or strike back when discussed publicly?

Why does a mom fear the inescapable rolling of eyes, as if on cue, the moment she utters the word gifted?

Why does it seem to cause reactions of intolerance, envy or outright anger?

Why do I, as an advocate for gifted children who has written hundreds of articles about giftedness, still have a cloud of uneasiness hanging over me each and every time I write about giftedness?

When writing about giftedness, I’m haunted by this unrelenting need to find new and creative ways to delicately, yet clearly describe what life is like for those who are gifted and their families. I search for words and phrases which are concise and descriptive but at the same time, subtle enough to not rankle those who may be irked by the topic of giftedness. Why is giftedness seemingly a part of the heap of society’s taboo topics alongside sexuality, politics, religion and mental health?

Saying that your child is gifted is seen as bragging. Yet, it is socially acceptable to boast a bit about advanced athletic abilities, musical abilities, and even above-average physical attractiveness without much social push-back. Not so when mentioning advanced intellectual abilities. The irony of this phenomenon is not lost here as schools, on the whole, reward above-average intellectual abilities and achievement in the classroom. Certificates, ribbons, award ceremonies and trophies are not uncommon for those earning good grades, Honor Roll and Principal’s List, a feat we naturally assume go to the best and brightest students. However, there is an extremely fine line most of us have come to recognize that we should not cross when talking about school achievement, above-average intelligence, high IQ, and giftedness.

As parents, most of us have come to heed that perplexing fine line between, “My child made the Honor Roll” and “My child is in the gifted program.”

Your child made straight A’s? That’s usually okay to say.

Was your child just accepted into the gifted program? Nah, you probably shouldn’t mention that—it will be seen as bragging.

I’ll point out here that the myth that gifted children always excel in school is at play here. Achieving Honor Roll can require effort from the child and should be rewarded; being gifted affords the child the ability to achieve in school with little to no effort. Yes, most of us recognize that hurtful line we shouldn’t cross between being smart and being gifted which stems from a misunderstanding of giftedness. We also then likely grasp why talking about giftedness is taboo, but…

So many times, I’ve seen the push-back, which can get quite nasty, in the comment section of my posts, both on my website and in other publications where my posts about giftedness have been published. The misunderstanding about giftedness is apparent in those comments, but the unmistaken words of anger and resentment never fail to sting.

Why the condemnation? Why the bitterness?

Here are a few of those comments:

“All children deserve to be treated with respect for their unique qualities. Children with high intelligence are not special.”

“I don’t know why so many parents think their children are gifted. K through 12th grade is extremely easy (don’t kid yourself), and if your gifted child struggles in a class, it means they are either stupid or lazy, not that they have challenges that you want to assign special terms (i.e. visual-spatial) to make yourself feel better.”

“Your kid isn’t GIFTED. He or she is academically challenged. Gifted in a school setting means they excel in academics beyond the norm. Your kid doesn’t even fall into the norm category. So quit calling him gifted, he is more like SPECIAL. Face the facts lady, he will never even measure up to normal. So don’t lie to him. When he becomes an adult he will resent you for it.”

As a gifted advocate, I consider educating the public on giftedness, especially giftedness in children, as part of my advocacy role. I provide facts, information from research studies and anecdotal evidence. I’ve had some success with non-believers with no knowledge or experience regarding giftedness who have come to understand that giftedness has its downsides, and that neglecting gifted children in school is not appropriate. These people did not seem to harbor resentment towards giftedness, and their unbiased opinion allowed them to learn and understand the plight of gifted children and gifted adults.

Those who seem to embrace a resentment towards giftedness or above-average intelligence often refuse to listen to the facts about giftedness, or to the personal stories of others. I get it—I have a few strong philosophical beliefs of my own I probably wouldn’t budge on, too. But why do some of the non-believers spew such outright hostility and vitriol in response to information about giftedness, and especially about gifted children?

I have some ideas of my own on this, but I would really like to hear yours…

What are your thoughts on why giftedness can illicit such anger and resentment?

Why the hate-filled push back on those of us advocating to dispel the myths about giftedness, and who work towards a better understanding of gifted children?

Why do parents of gifted children come to expect eye-rolling when the word gifted is uttered in reference to their child?

Why the bitterness and the anger?

Why is talking about giftedness so intolerable and taboo? What happens when you cross that line?

Celi is the author of Educating Your Gifted Child: How One Public School Teacher Embraced Homeschooling. She became a passionate advocate for gifted children after tiring of her battles with schools and their misunderstanding and neglect of gifted students. Click here to read more on Celi's blog.