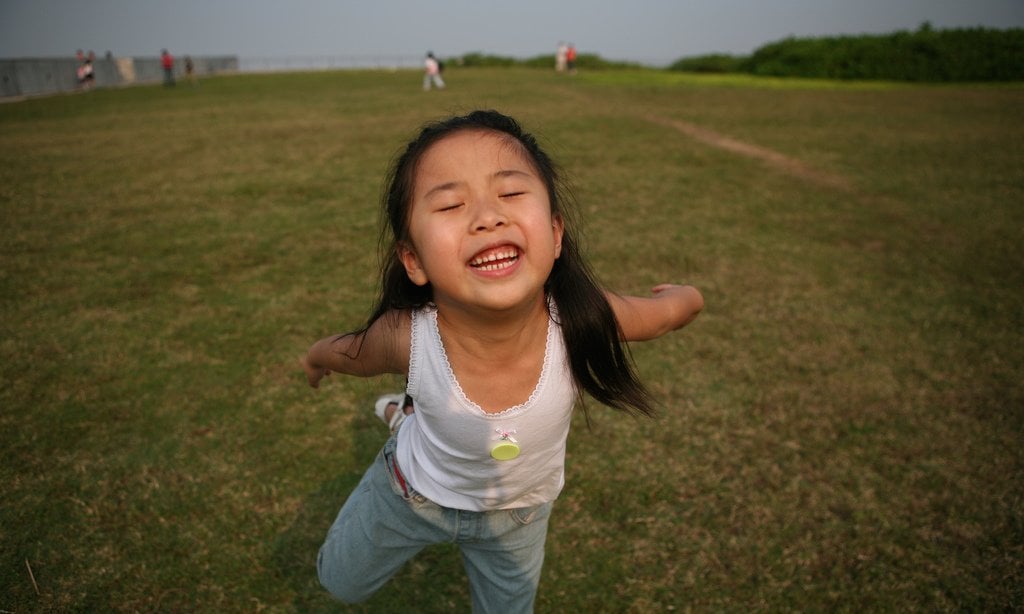 When Colorado-based occupational therapist Ilga Paul began working with special needs students, she knew the Yoga Calm program she taught would benefit their motor skills and ability to concentrate and control their emotions. What she didn’t know was how well students would take to it.

“Kids love their yoga breaks and get excited when I arrive,” Paul said. “The power of yoga, I believe, comes from students becoming aware of the messages their body is giving them, knowing what to do with those messages so they can manage anxiety and distractions.”

The implementation of yoga programs for students in both general education and special needs classrooms can be beneficial, but one area in particular where yoga is gaining traction as a form of therapy is among instructors with students diagnosed with Autism Spectrum Disorders (ASD).

For many of these students, yoga provides a positive, non-competitive environment to reward risk taking and improve self-confidence.

This yogic approach to special needs therapy has proven to be effective in making students more social and capable of dealing with stress or their peers. The results embody the essence of the Sanskrit word Namaste, often used as a greeting in Hindu culture and at the end of yoga sessions. In some contexts, it literally means, “may our minds meet”.

A study conducted by the International Journal of Yoga shows that yoga may be an effective tool to increase imitation, cognitive skills and social-communicative behaviors in children with ASD. A lack of imitation skills is a hindrance to advancing social skills, so the journal laid out a 10-month program with five weekly sessions called the Integrated Approach to Yoga Therapy.

The result was an improvement in parents’ rating of the children’s imitation skills when it came to posture, oral facial movements and ability to point to the body. Also worth noting, parents reported changes in play patterns with toys, other children, and objects at home.

This is significant because it breaks the child away from some common traits of ASD which include an inability to create age-appropriate peer relationships, and adherence to non-functional routines or rituals and repetitive motor mannerisms, language, and interests.

Researchers have noted the effect of yogic breathing on the learning process. A marked increase in concentration has been observed in students when breath becomes a focus of the practice. This is effective not only for students with ASD but also those diagnosed with Attention Deficit Hyperactivity Disorder (ADHD). For many of these students, yoga provides a positive, non-competitive environment to reward risk taking and improve self-confidence.

The International Journal of Yoga conducted another study comparing two yoga-based relaxation techniques known as cyclic meditation and supine rest. It documented their effects on the concentration skills of children diagnosed with ASD.

The results show that after periods of cyclic meditation, student scores on a concentration test increased by 14.5%. For supine rest, scores increased by 11.3%. Irrespective of gender, the yoga-centric relaxation proved valuable in increasing concentration for the students.

Children diagnosed with ADHD and ASD typically experience underdevelopment in the brain’s prefrontal cortex, the portion of the brain that deals with inhibition and concentration. The key to stimulating this portion of the brain is to teach children how to find and control a sense of calm when in stressful situations.

Yoga-based therapy is a good setting to teach self-calming measures because it provides a serene environment where normal responses to stimuli may not fit. Not knowing the boundaries of this new environment, children are often more thoughtful in their responses.

Structure and continuity are key elements of these sessions to provide predictability and boundaries that support trust. Toys, fluorescent lights, and heavy human traffic are eliminated to ease stimuli for sensory defensive students.

Practicing balancing poses incorporates the use of directing one’s gaze and focused breathing. This stimulation of the vestibular system and portions of the brain that control eye movement are important because both areas of the brain are directly involved with regulating concentration.

Students may begin to recognize low levels of agitation and ways to calm themselves when agitation levels rise. This key element of social competence and well-being can be understood and applied outside the yoga setting and gives students a higher sense of self-confidence.

In order to develop functional communication that involves the of use expressive and receptive language, students are challenged vocally, visually and physically through yoga. The series of poses creates an environment that allows for spontaneous and directed brainstorming activities, as well as games that involve describing and guessing from cues.

Moving from one posture to the next requires following specific instructions and the use of the student’s concentration skills. This is particularly helpful when it comes to the retention and generalization of information. Students are sometimes asked to communicate the instructions to their peers, guiding them into specific postures to encourage the development of problem-solving and language clarification skills.

Having students comment on the shared experience of the yoga class elicits spontaneous commentary such as asking for help, praise or attention from and for others. Vocal abilities, however, are not a necessary skill. This system can be effective when working with non-verbal children as well.

Students are often motivated more by physical interaction than a reward for spoken language. Yoga is an ideal way to approach non-verbal students and encourage them to develop language skills. When implemented, a yoga-based approach has sometimes yielded improvements in these students such as the ability to carry out the routine themselves, following a visual schedule, verbal identification of poses, motor imitation and initiation and engagement of imaginative play routines that involve social interaction.

Perhaps the most important aspect of social growth is the student’s self-esteem. Development of the aforementioned disciplines all feeds into building a sense of self-worth that can be maintained in other academic, social or physical settings.

Learning to try new things and accept imperfections is an important lesson for students diagnosed with ASD. During their yoga practice, they take on roles as both leaders and followers and through that learn to communicate their own areas of strength and areas of development as well as learning to give and accept critiques of their actions.

Researchers believe as students become more adept at recognizing the strengths of their peers, they gain the ability to make new choices regarding friendships and begin to internalize attributes they enjoy about other people.

Back in Colorado, Ilga Paul walks into a classroom, quietly waiting for a third-grade teacher to instruct the class to store their activity books. The students clear the room to find a personal space, waiting to begin a favorite part of the day: yoga.

“It’s so wonderful to see students go from being silly, distracted and restless to focused and able to complete activities with intention,” Paul said. “When a whole class is calm and focused during a session, the energy feels almost magical.”

This is a guest post from Umari Osgood who works at Bisk Education and writes on behalf of University of The University of Scranton online programs.