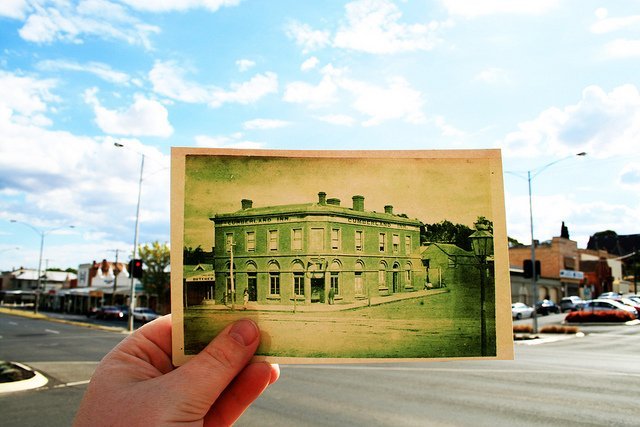 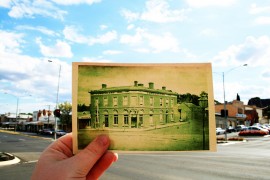 Many conferences about education and technology compare doctors to teachers and how medicine has become completely unrecognizable over the past 100 years, but teaching has remained almost untouched over the same period.

Here is a checklist of common 19th and 20th Century teaching practices—how many do you see at your school? And which ones are still relevant to a 21st Century Education?