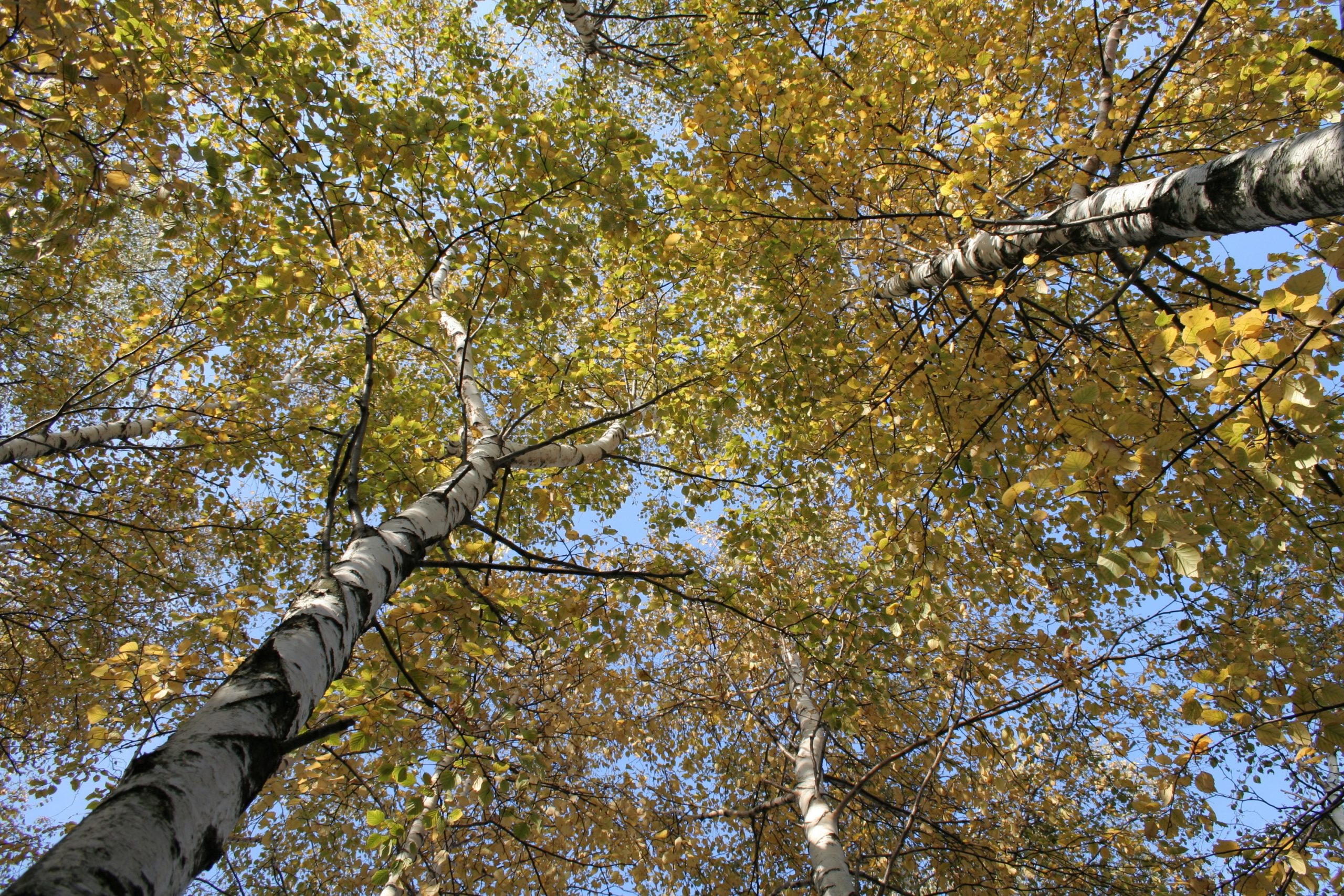 During a visit with our son who is diagnosed with autism, he displayed aggressive and self-injurious behavior. We thought we had driven this behavior into extinction years ago. Perhaps his medication needed an adjustment. Maybe he was suffering a flare from his inflammatory bowel disease. A few days after that fateful visit, I received a call from the director of his day habilitation facility.

She was clearly distraught.

She told me that a staff member had abused our son. Another staff member had walked in on the abuse, and reported it. The director fired the alleged abuser, and the staff member reported the incident to the Disabled Persons Protection Commission (DPPC). The director apologized to us for having hired the alleged abuser, and said that she had misjudged her at the time of hire. Most people are able to present a positive impression for an interview. I do not think that there was any way that she could have known.

I realized that we were more fortunate than others have been. The alleged abuser had only worked with our son for two weeks. The provider was forthcoming with providing us information, and did not try to sweep the abuse under the rug. An angel walked in on the abuse, reported it, and stopped it from happening.

It can take several months for this type of an investigation to reach a conclusion. Until then, the alleged abuser is presumed innocent until proven guilty. In the interim, this incident would not appear on a criminal background check. If there is not enough evidence, there may be no criminal charges at all. The alleged abuser can easily go back into the system and get a new position with another provider or  in a special needs school, a public school, a daycare center, an elderly facility, or as a foster parent. A simple list or database would prevent abuse, but something like that does not exist in my state.

Irritability, anger, rage, and self-injurious behavior are widely accepted symptoms of trauma.  If a vulnerable individual displays self-injurious or aggressive behavior, I would suspect trauma from abuse. Remove the source of the abuse, and there will be an improvement in the behavior. These behaviors in our son disappeared after the alleged abuser was fired. Unfortunately, not everyone will be as lucky. Trauma can have longer lasting effects.

I have had the great fortune to watch  gastroenterologist, Dr. Timothy Buie speak. In his compelling lectures, he showed films of children with autism and other developmental disorders with odd self-injurious types of behaviors. Next Dr. Buie showed  lesions in their intestines that were the source of these behaviors. He also showed what normal organs look like so that the audience could compare. No wonder these children were acting oddly!

In the American Academy of Pediatrics (AAP) publication titled “Management of Children with Autism Spectrum Disorders,” authors Myers, Johnson, and the Council on Children with Disabilities provides guidance to pediatricians on how to evaluate challenging behavior:

“In the case of an acute onset or exacerbation of aggressive or self-injurious behavior, a source of pain or discomfort may be identified and treated. Sources of discomfort may include otitis media, otitis externa, pharyngitis, sinusitis, dental abscess, constipation, urinary tract infection, fracture, headache, esophagitis, gastritis, colitis, allergic rhinitis, and others. When behavioral deterioration is temporally related to menstrual cycles in an adolescent female, use of an analgesic or oral or injectable contraceptive may be helpful.”

The American Academy of Pediatrics recommends pharmacologic treatments for challenging behavior only after treatable medical causes or modifiable environmental causes are ruled out.

A child might bite his wrist to obtain the attention of an adult, and then communicate. The adult may intend to respond and reinforce the communication, but in actuality, s/he reinforces both the bite and the communication. This may cause the child to bite his/her wrist even more. If  your child’s program  is willing to look at all possible sources of inadvertent reinforcement, you may be able to create a plan to drive the behaviors into extinction.

There are many other modifiable environmental causes of maladaptive behavior, but my top pick is lack of a preferred way to communicate wants and needs. I know that my own son got very frustrated when he was expected to communicate with a communication book or board. He did not like having to scan through multitudes of pictures, and he did not like being restricted to communicate only with the pictures in his book. I wrote about this in detail in a previous post.

The Food and Drug Administration (FDA) has approved two drugs for treating irritability associated with the autism (risperidone and aripiprazole). These medications work with other developmental disabilities as well. They can relieve irritability that causes tantrums, aggressive outbursts, and self-injurious behaviors. A low dosage of these medications can have a profound change in the individual’s ability to self-regulate emotions. Unfortunately, these medications do not work for everyone, and can produce some undesirable and sometimes dangerous side effects. It is unknown what can happen when these drugs are prescribed for a large number of years starting in childhood. We decided to try a low dosage of aripiprazole for our son many years ago when he was age 18. This did work for him. There are also some other off-label pharmacological approaches. If your child is under age 18, try to consult with a qualified child psychiatrist. There are shortages of child psychiatrists in the US, so it may be a difficult task to find someone.

There is a tiny segment of the population whose behaviors are so out of control that families, physicians, teachers, and caregivers are at a total loss as to what to do. Unfortunately, I do not have any wise advice for them. Sometimes these families are denied services because the professionals do not want to take on these difficult cases. It is cruel and wrong to leave these families to sort this out on their own. I would like to see comprehensive collaborative services for this tiny segment of the population. Families, physicians, hospitals, caregivers, teachers, allied health professionals, and behaviorists need to work together to help these desperate families. Unfortunately, there is no funding mechanism for this type of collaborative care to address profound maladaptive behaviors. Since this issue only affects a small number of individuals and families, advocacy to help these folks is virtually non-existent.

According to a 2014 study in the Journal of Developmental Disorders titled “Change in Autism Symptoms and Maladaptive Behavior in Adolescence and Adulthood: The Role of Positive Family Processes,” autistic symptoms and maladaptive behaviors improve with age, and greater improvements are associated with higher levels of maternal praise and higher quality mother-child relationships. So if you work with your child and praise your child for his/her achievements no matter how modest they may be, better days may be ahead.