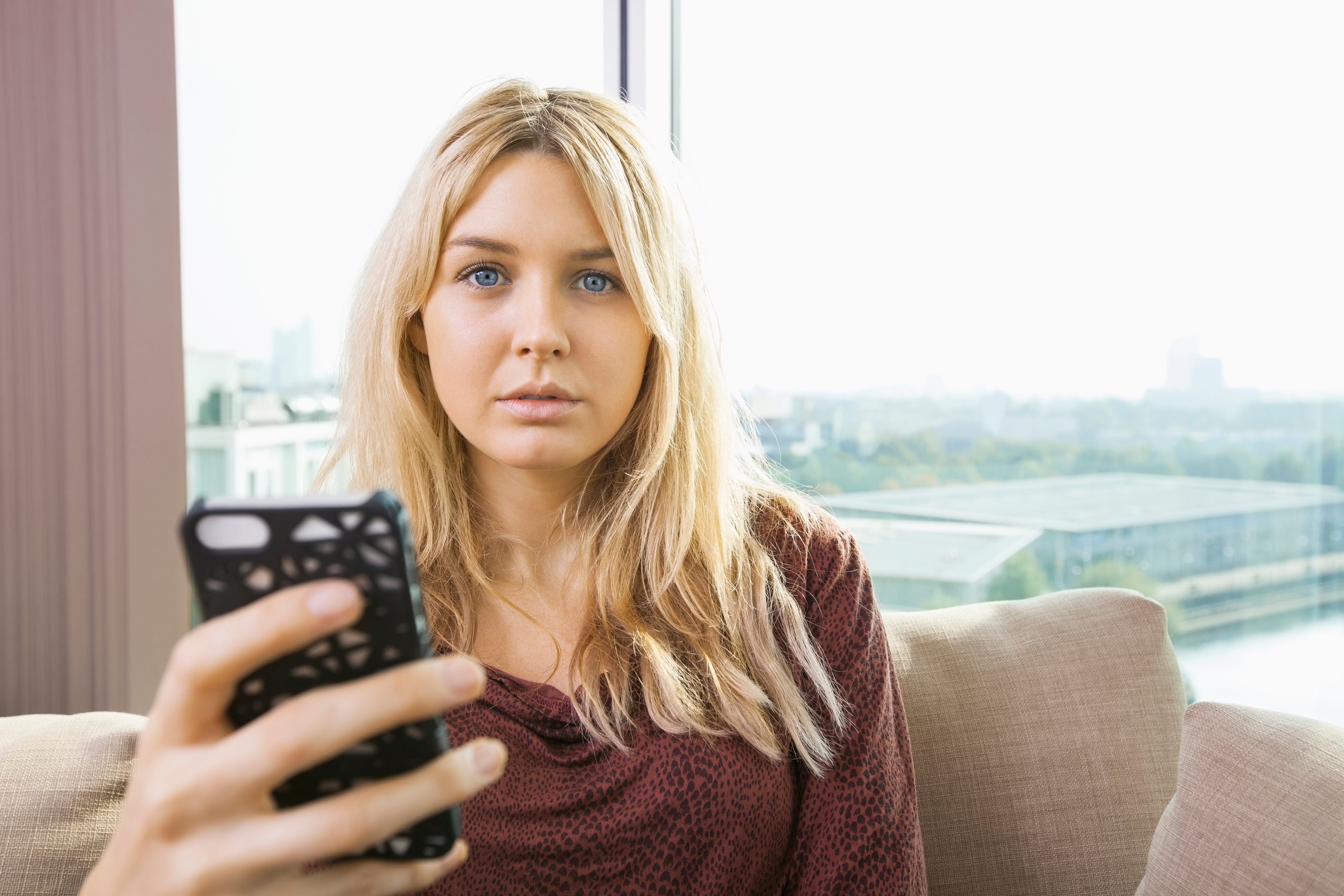 In this digital age, we are now faced with the tyranny of overwhelming choice. Challenges certainly arise with such a plentiful bounty of options to choose from whilst sifting mindlessly via the screen. The unavoidable thought at the back of one’s mind, whilst meeting new people, is how to know when to stop searching if there’s an endless supply of new matches a mere tap away. Judgements on your intimate compatibility with another are based upon a half second glimpse at their face before relegating them to digital oblivion with a swift swipe of the thumb. It became apparent that the motivations for people to be on these apps varied greatly, with some reports suggesting that over 60% use Tinder as a game, where the validation that comes from matching with strangers is all they’re seeking. For those hoping for something more substantive, this fact can be equally frustrating and disheartening.

The evidence on how social media influences our self-esteem and the addictive properties of digital validation was no longer just theoretical to me. I was becoming my own vivid case study on technology dependence. I’d cultivate my Instagram, and on a rotational basis I’d change the photos I used on Tinder to promote a self that was at once appealing, but also didn’t appear to be trying too hard, ceaselessly trying to determine which pic would secure me the most matches. If you have not
been faced with the challenge of how to best market your own face, I can assure you it’s a challenging balance between narcissism and self-awareness. I began to scrutinise photos of myself and notice things that I’d never even considered before. Who knew that in 2017, looking for love was all about cropping, lighting and best angles My intention had been to portray the most accurate version of my best self.

[bctt tweet=”In this digital age, we are now faced with the tyranny of overwhelming choice-Karl Seibre” username=”fractuslearning”]

Maintaining authenticity, whilst acknowledging a certain level of vanity is required, can teeter perilously between confidence and pretentiousness.

I was faced with the unfamiliar and frightening prospect of singledom after the end of a long-term relationship. A multitude of dating and matchmaking apps began to make cameo appearances on my device. In addition to these, I realised that my Instagram was to become the marketing tool prospective suitors would first peruse before determining whether their interaction with me was worthy of converting to real life. I now found myself as chief hypocrite, having focused my academic career on the perils of technology dependence and the myriad challenges presented by our constant attachment to the smartphone.

After a few regrettable encounters, I quickly learned to have exit strategies that didn’t require me to clamber out of a bathroom window. I wanted to ensure I always afforded the new people I met with the civility and respect that I’d hope to receive in return. The gripe of being ghosted after a date is not a new phenomenon in the quest for meaningful romance and the disposable nature of personal connections are an unavoidable aspect of dating apps. Though, with the smartphone comes
the ability to type things to a relative stranger that one would have neither the gall nor confidence to say to someone’s face upon first meeting. The absence of basic interactions from eye contact to body language has been proven to reduce our ability to empathize with others. With such forwardness has come a certain paucity of mystery in the people I’ve met, but conversely, I have found the ability to be upfront from the outset a refreshingly efficient way to move things along, or
conversely to end them without the awkwardness.

As a social scientist in the making, meeting new people became a fascinating exercise. From the outset of this dating game, I took the approach that I’d much rather get to know someone face to face instead of through protracted exchanges of banalities via my smartphone. With this came mixed results and there were certainly a range of encounters where I should have more adequately vetted the ‘match’ before rushing out for an uncomfortably awkward or frightfully dull drink with a stranger. It has been eye opening to meet a multitude of people whose digital ‘personalities’, if one can use such a contradiction in terms, are so incongruous with the image they portray online. Those with tens of thousands of adulatory followers have been some of the most self-conscious; whilst those who have the most tropically enticing poolside snaps are stuck in jobs they loathe. Followers masquerading as friends are transient and compliments are disingenuous. It is a prescient reminder that this carefully curated catalogue of the perfect life does not always align to reality. It is our comparison to the pixel perfect existence of both friends and strangers that so often fuels the discontent of cupidity.

Such avarice, which leads us to feel insecure and dissatisfied with our own reality, must be remedied by realising what we see of others is only self-styled self-promotion. Seldom does it provide genuine insight into their truly authentic selves. No one posts photos of being stuck in traffic nor waiting for the fridge repair man to arrive on a Tuesday afternoon, because life, for the most part, can be monotonous. It is routine, predictable, and uneventful. This does not mean that it cannot be
satisfying; however, such satisfaction can easily be eroded when one’s reality is held up next to someone else’s digital depiction of reality.

Both social media and dating apps have been vital to this new chapter in my life. Not only have I spent a lot of time looking at others, I have also turned the lens, both literally and metaphorically, back on myself. I’ve became vividly aware of the addictive vice in such apps, however I must concede that without them I’d be sitting at home missing out on the opportunity to meet some truly wonderful people. And then what on earth would I do with my time? Probably just upload more holiday snaps.

Karl Sebire is an educator, artist and researcher at the University of New England.

With a focus on creative education and research, Karl's work looks at the impact that technology dependence has on attention spans and adolescents' capacity to learn in the Age of Distraction. He is currently a PhD candidate at the University of New England, where his research aims to help teachers and parents adapt to the changing needs of the modern learner. He also teaches Art & Design in Melbourne, Australia. (M.Ed, M.Des, B.Comm, GradDipEd, MACE) - karlsebire.com