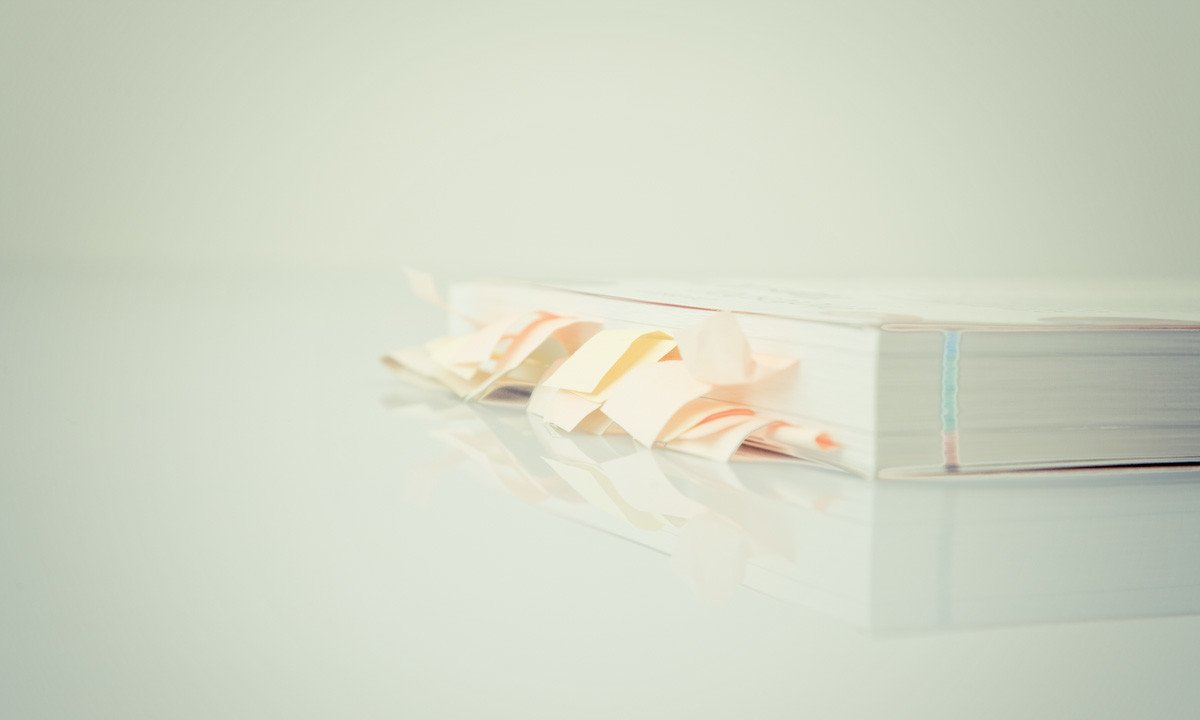 Read the biographies of some of history’s most celebrated figures, be they scientists, mathematicians, writers, entrepreneurs, inventors or businessmen, and you’ll soon find a common trait – many were either partially or completely self-taught. Autodidacts, as they are known, are well represented in the annals of history – but why should that be? Moreover, how might the principles of self-education help today’s young people become tomorrow’s movers and shakers?

Unlike a regular school or university syllabus, there is often no set curriculum for an autodidact. While this can seem a little overwhelming at first, the approach can also be extremely freeing, allowing the self-teacher to learn as deeply and as broadly about their chosen subject as they are willing and able.

While many autodidacts have a certain amount of formal education in their sphere of interest, others do not. Michael Faraday, the English scientist whose pioneering work on magnetism and electromagnetic induction revolutionised the technological landscape, received only a very basic school education. It was his own experimentation, reading and curiosity that was the major determinants of his discoveries and success. In a similar vein, it was Henry Ford’s own desire to understand how machines work (first pocket-watches, later gasoline-powered engines) that helped to pave the way for the Ford Motor Company. Bill Gates became interested in the possibilities of computing and programming from a young age – a passion he nurtured himself and with like-minded peers, famously dropping out of Harvard to bring his vision to life.

How much learning is enough? A high school diploma? A 3-year degree? A doctorate? For the self-teacher, these questions are likely less relevant, as learning never really ends. While a formal education will likely provide academic grounding in a certain field, autodidacts are likely to keep up with new developments and breakthroughs long after their formal education has ended. They may subscribe to magazines or journals, read books written by thought-leaders, attend talks and presentations, or simply sift through news online. Given the rate at which technology and business are changing, those motivated to continue learning will likely have a leg-up on counterparts who haven’t kept up with developments. When the competition for jobs is stiff, and many well-qualified candidates are available, that little bit of extra curiosity and knowledge can make a big difference.

3. Setting your own difficulty level

Srinivasa Ramanujan (1887 – 1920), one of India’s greatest mathematicians, was famously self-taught. Having demonstrated an extraordinary ability with mathematics from an early age, he quickly exhausted the knowledge of his teachers. Out of necessity, he set out on his own mathematical odyssey, working through advanced textbooks alone. During his life, he produced a staggering volume of work and made significant contributions to number theory, continued fractions and infinite series, among other areas. For anyone gifted with a highly unusual ability in a given subject – be it mathematics, music, art or anything else – self-teaching is sometimes the only option.

Learning alone can, however, be a difficult road. Without a set of formal goals to a reach – passing a test, getting a degree – it can be easy to lose motivation. After all, no one is watching, so to speak. Another pitfall may be a lack of peers with whom to discuss ideas and discoveries, leading to feelings of isolation. For many, this may not be a problem, as they learn purely for their own enjoyment and interest. For others, however, finding and connecting with a group of like-minded individuals can play a key role in motivating further learning. For Srinivasa Ramanujan, maintaining contact with some of England’s foremost mathematicians, such as G. H. Hardy, was very beneficial.

Young people today find themselves faced with a world of work that can, at times, seem a little bewildering. A university education is non-negotiable for many jobs; many require further post-graduate degrees and professional certifications. In addition, new jobs, created by the rapid advancement of technology and the changing face of business, are popping up all the time, as are paths of study towards them.

While young people who are in some way self-taught are certainly not assured of being able to easily overcome these obstacles, they do have some distinct advantages. The first is that they may have a broader view of their field or industry of interest. They may also be aware of research institutions or start-ups doing work for which they’d be an excellent match. This may allow them to not only see, but perhaps create, unique niches for themselves within their chosen field.

A simple yet significant factor in favour of the self-taught is the discipline that learning alone helps cultivate. Not only does the ability to keep motivated and take initiative impress many employers, but will stand those new to the world of work in good stead, particularly in jobs where there is low supervision, and the need to get the job done without much oversight.

Finally, unique opportunities may open up for autodidacts. Knowledge of a foreign language, possessing a unique skill, or familiarity with a specialised industry or area can mean broader career and personal development opportunities throughout working life.

So, where to? The great thing about self-teaching is that it has become easier than ever. Books written by industry experts abound, as do specialist magazines, textbooks and how-to guides. Moreover, the internet is filled with a wealth of self-teaching opportunities. These range from online magazines, educational databases, interest groups and instructional videos to massive open online courses (MOOCs for short). Perhaps one of the most significant revolutions in education witnessed over the past couple of years, MOOCs have meant that learning content is now freely available from many of the world’s most highly-regarded universities.

In short, while self-teaching is often no substitute for a formal education, it can be a great addition to a skill set or knowledge base. Not only a great way to set oneself apart from the pack, it provides insight – not only into particular subjects, but into one’s own capabilities. Given how easy integrating a certain level of self-teaching into one’s lifestyle has become, there’s never been a better time.

Eve Strauss is the founder of Thinxygen, an educational resource for bright young thinkers looking to transcend traditional school curricula and explore their abilities in a environment tailor-made for rapid, creative learning.