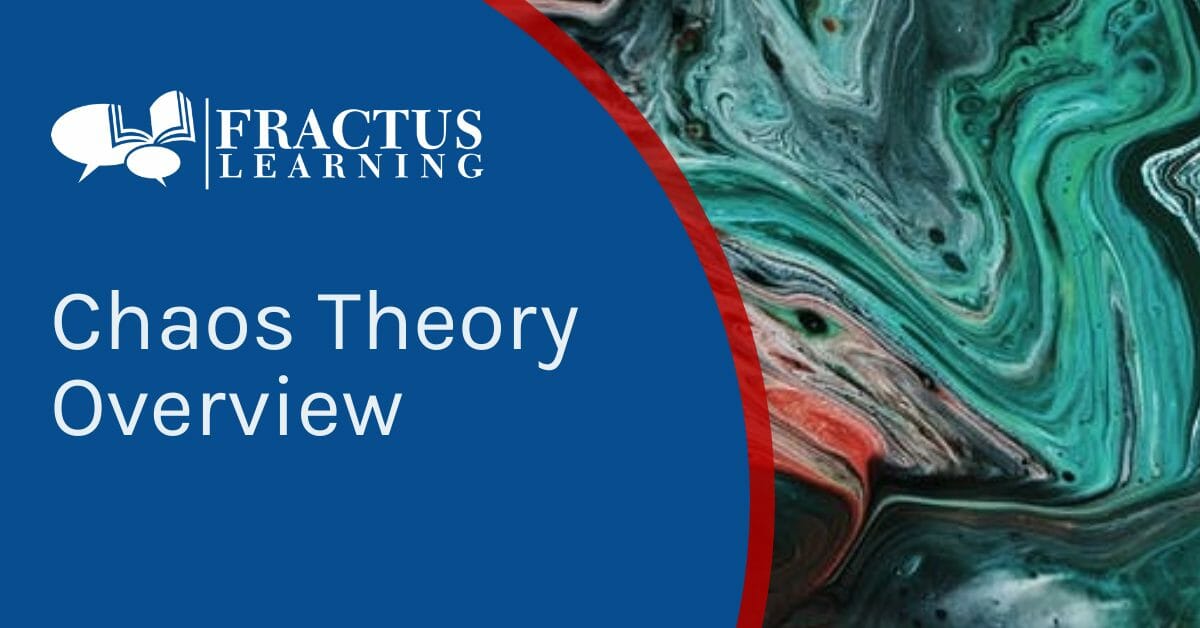 Can an effect be accurately linked to a cause or a list of causes? How predictable or unpredictable is the weather and weather forecasts? In the 1960s, MIT meteorology professor Edward Lorenz was convinced computers could accurately forecast the weather conditions. If they can predict the trajectory of planets in the solar system, why not the weather? He reasoned that computers could process a lot of data, and measurable factors determine the weather.

What happened next was dubbed the Butterfly Effect, and hence the Chaos Theory came to life when Lorenz discovered, by accident, chaos.

The Chaos theory is a mathematical theory; it focuses on the nonlinear, hard to control, and unpredictable—the unexpected surprises. In 1993, Stephen Kellert defined chaos theory as “the qualitative study of unstable aperiodic behavior in deterministic nonlinear dynamical systems.”

In simple terms, chaos theory is the Butterfly Effect, where tiny initial conditions have a profound ripple effect on the whole chaotic system’s outcome. In 1972, Philip Merilees, the conference organizer, dubbed Lorentz’s lecture explaining his findings, “Predictability: Does the flap of a butterfly’s wing in Brazil set off a tornado in Texas.”

The Butterfly Effect describes how small differences initially could have drastic results. If the butterfly did not flap its wing at that given moment in Brazil, the tornado in Texas wouldn’t have happened. It may take time, but the connection is there, and the impact and sensitivity to initial conditions (a butterfly flapping its wing) is especially significant.

Chaos Theory, therefore, help the study of natural phenomena and complicated behaviors in a complex system. Unpredictability is another principle of the Chaos Theory—the study of surprises. The first event of a complex system is not always known. Therefore, the outcome is unpredictable. It makes it challenging to predict most things because the slightest error or deviation could change the outcome.

The latter is what happened to Lorentz when he stumbled on deterministic chaos. Like many mathematicians at that time, Lorenz believed that a small variation at the start of the calculation would produce a slight difference in the result.

On that particular day, Lorentz took a short cut and used the computer predictions from halfway through the first run instead of using the first number. The new predictions started the same, but then it changed drastically. He discovered that the vast discrepancy between the two starting numbers was three decimals—one part in a thousand—a tiny difference in the initial conditions, like the flap of a butterfly wing. The initial numbers were six decimals (0.506127), but the computer printout results were three decimals (0.506).

By changing the initial conditions slightly and starting the run with three decimals instead of six, the weather prediction results changed drastically. Plotting the results, he noticed that two points that had no gaps, separated until a gap formed that grew larger and larger between the two points. Two numbers that were almost identical with a slight variation had a devastating effect on the weather predictions.

What is an example of Chaos Theory?

The systems we live in presents a complex, chaotic behavior. Here are a few examples of chaos theory from the world we live in.

The water dripping from a faucet in the kitchen is an example of a chaotic dynamical system in daily life. Dripping of water and the formation of drops are not consistent. Therefore, the outcome cannot be measured.

Human systems are chaotic because they adapt based on experiences and feedback. B.F. Skinner, for example, wanted to become a writer. Working at a bookstore, he was introduced to the works of Pavlov and Watson. He changed his writing career dream of studying psychology and became famous for developing the Operant Conditioning Theory.

Elon Musk, the brilliant mind behind SpaceX and Tesla, read many books as a teenager during a difficult time. Reading science fiction books influenced his future. Books helped develop his brilliant mind and changing the world with his inventions and materializing his dreams, like space travel to Mars and electric cars.

An uncomfortable pillow may cause a bad night’s sleep resulting in poor concentration. Due to tiredness, sluggish reactions, and poor concentration, while commuting to work, the driver is involved in an automobile accident that kills a pedestrian. The death of the pedestrian triggers being arrested, a criminal case follows, and the person spends years in prison, missing family time and being a father figure in the home. Kids grow up without the discipline and guidance of a father.

Irrespective of the conditions and the process of formation, a snowflake forms a similar recurring pattern. Snowflake formation is called a strange attractor because it is a system that tends to self-similarity. 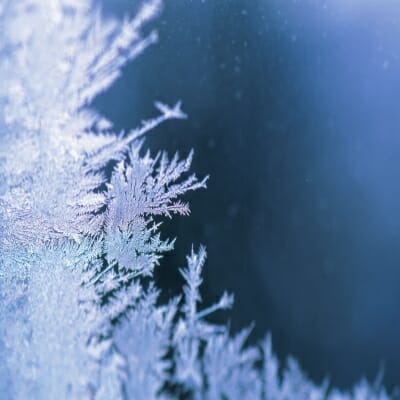 French mathematician Henri Poincare is often referred to as the father of chaos theory. The solar system was one of the first chaotic systems discovered. Newton had developed an equation showing how orbits worked in the solar system. In 1887, Poincare added additional elements to Newton’s equation. By changing the initial condition or starting point, Poincare had different results than Newton.

The invention of computers propelled chaos theory into the forefront. In the 1960s, Ed Lorenz stumbled on chaos when feeding his complex mathematical formula into a computer to generate weather pattern predictions. The Butterfly Effect principle proved that forces governing weather formation were unstable, and a tiny change in the atmosphere may have a significant impact on the system elsewhere. The weather system is an excellent example of chaotic systems.

Mitchell Feigenbaum and others

At the Los Alamos National Laboratory, Physicist Mitchell Feigenbaum spent time in the ’70s in researching chaos and developing mathematical formulas that could explain the phenomenon. He was not the only one studying chaos theory. By the 80s, universities were seeking chaos specialists for high-level positions. Institutes were established devoted to studying nonlinear dynamics and complex systems.

Why is Chaos Theory Important?

The science of chaos theory is not limited to one discipline because most complex systems have the potential of chaos and becoming chaotic—from the economy to ecology, electronics, and medicine. Chaos models are based on state-space, which are improved versions of the calculus Cartesian graphs.

In a deterministic system theory (or a dynamical system theory), the phase space is the space where all the possible states of a system are represented. Each possible state corresponds to one unique point in the space phase. Space phase diagrams examples in chaos theory are the Lorentz attractor, population growth, and parameter plane.

Newton’s classical mechanics described nature as predictable and understandable. Classical mechanics said one could determine a state at any moment if you knew the state of the system at the first moment. It is a deterministic vision many have and works in understanding, analyzing, and action upon events in equilibrium.

Life is unpredictable, and a human being is a complex system; no two humans are the same.  Chaos theory may help people make sense of what appears to be random behavior; in the randomness of chaotic systems, there are underlying patterns. One just needs to find them…

The tiniest gesture of kindness to another person may have a Butterfly Effect that changes that person’s life forever. Do not underestimate a friendly smile, calling a person by their name, or a simple act of kindness—a small flap of a butterfly’s wing…