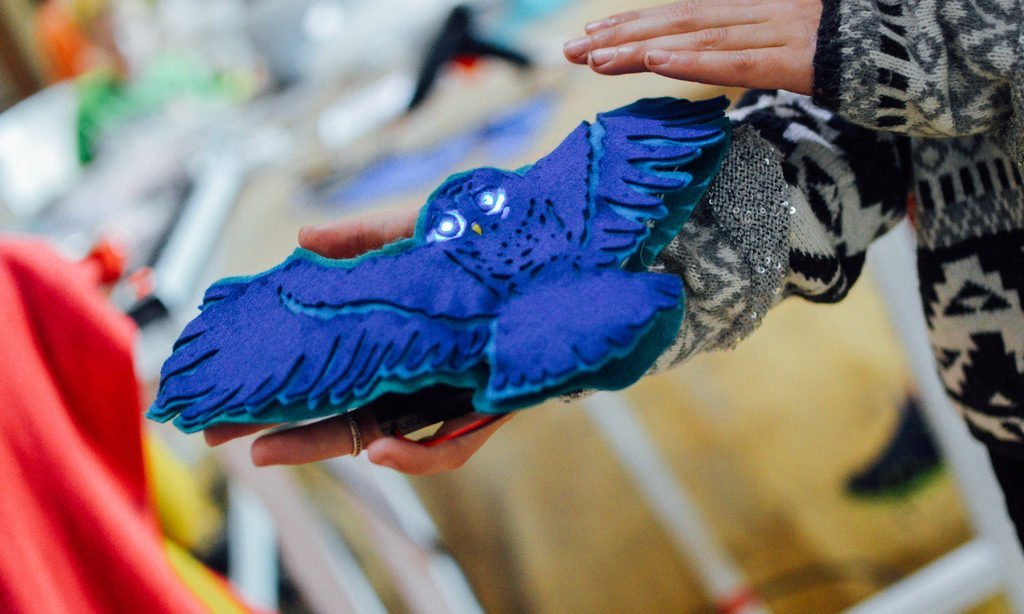 Creativity and imagination have long been associated with personality and character instead considered a learned skill. However, whether needed for writing poetry or for running a multinational corporation, creativity is an integral skill for career success and can be learned and developed. Creativity is ultimately a method to think and communicate in a way that ask questions, challenge conventions, is open to new possibilities, and can generate solutions that are not obvious to others. So a serious question we should be asking is whether we as a society cultivate or kill creativity.

How to Bring Out Creative Thoughts

Dedicating some time to writing poetry is a good start, as creative writing is not something to be scoffed at. In a world where abbreviated text messages and Twitter posts are the most creative (and that’s saying something) that some people get, schools can do more to promote creative writing, even if it’s just keeping a diary – writing clearly and coherently is a skill that should be preserved. Blogs are big business these days, and according to a survey by the National Literacy Trust in the UK, the amount of young people reading blogs has risen from 16% in 2010 to nearly 22% in 2014 – this shows youth want to be a part of the blogging sphere. When the time is right, teachers can talk to student about getting their own blog online, with help from services like this for WordPress blogs specifically.

We kill creativity in the way we answer questions.

When we shut down or discourage questions, people are afraid to ask and cannot learn. And furthermore, when we answer those questions in a way that insinuates that there is only one correct answer, we prevent things from moving forward or progressing. There is never only one answer or one way to do things. Just because it is the most logical or best way right now does not mean that there isn’t something better out there. It just hasn’t been thought of yet.

We kill creativity when we offer answers instead of encouraging self-governed problem solving.

Just like it is easier to pick up a child’s jacket and shoes and put them away yourself instead of getting them to do it, it’s easier to offer an answer than to encourage someone to find the answer themselves. However, give a man a fish and he eats for a day, but teach a man to fish and he eats for a lifetime. So, whether in the home, the classroom, or the workforce, it is extremely important to encourage others to take initiative and figure things out for themselves. If they have exhausted every avenue and still haven’t found the answer, then it is time to come in and help direct them toward it. But giving an immediate answer to a question fosters a relationship of dependence and encourages laziness and complacency over initiative and problem solving. If they never learn to think for themselves, they can never create their own ideas.

We kill creativity by subjecting learning to a teacher/student interaction.

Unfortunately, our current educational systems and methods – both within schools and the workforce – not only seem to fail to nurture creativity, but are actually designed in a way to kill it entirely. We teach within a curriculum format of “everyone must learn this” and we evaluate if they have indeed learned the material through testing and grading.

The format in which we teach, test, and assign grades does not leave room for out-of-the-box creative thinking. A system that praises conformity leaves little room for truly unique and expressive work. Classrooms and office workshops would benefit more from encouraging open discussion formats instead of lecture formats.

We kill creativity when we teach others that making mistakes is synonymous with poor performance.

If we are never willing to put ourselves out there and make mistakes, we can never hope to come up with something new and original. We need to start educating in a way that does not shame people for making mistakes and make them afraid to try. The road to success can have many twists and turns along the way, but unless you actually drive, you will never get anywhere.