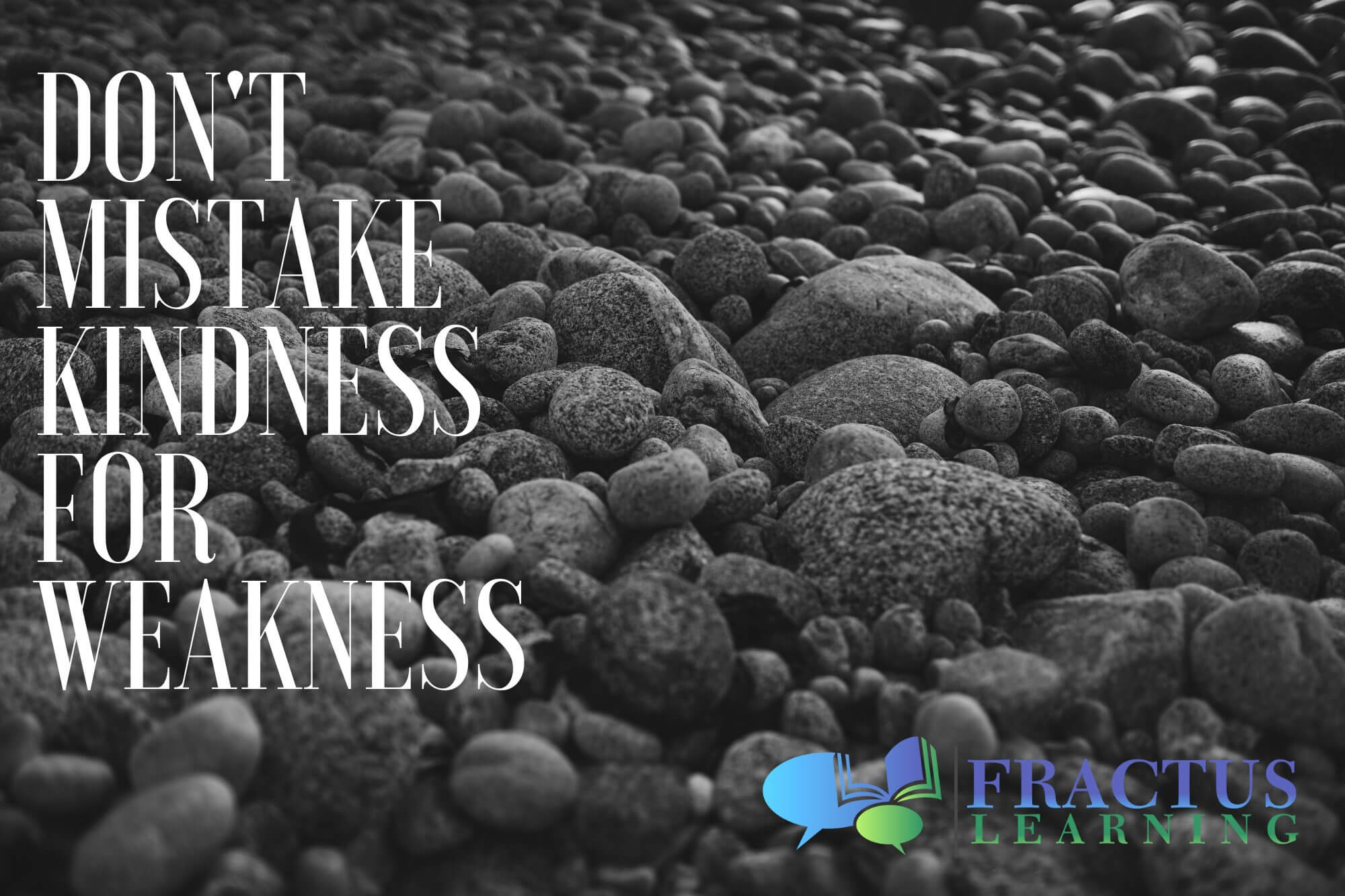 “You’re too nice,” he said to me.  Now, I get this all the time.  All the time.  All my life.  All walks of life.  Relatives.  Teachers.  Coaches.  Friends.  Girlfriends.  As a child, I got if from my father often.  He was quite annoyed at my easy-going kind ways.

“You don’t have to be so damn nice all the time.  The world ain’t a nice place and nice guys always find themselves at the damn bottom.”  Even as a child, I was fairly certain that kindness wasn’t what led to a person’s downfall.  Poverty.  Addiction.  Abuse.  Maybe a deadly sin or two.  Gluttony and sloth ring a bell?    I knew I was right because, in the end, every after-school special told me, unequivocally, that goodness, and justice, and decency always win in the end.  And in school when we studied those that tower over our history such as Lincoln, King, Washington, their kindness to others always shines through.  And in the church we attended, Jesus was never quoted as saying, “Thou does not have to be so damn kind.  For the kind, life shall sucketh.”  It was an odd dichotomy. As near as I could figure, it was good to study kindness.  It was good to honor kindness.  It was just not a good idea to actually BE kind.  Strange but true.  Back to my detractor.

“Yeah, you’re just too damn nice, that’s all.  You need to start putting these kids in their place.”  I chuckled.  I saw it coming at the onset of our conversation.

“I often don’t think I’m kind enough.”  He seemed surprised.  I continued.  “I think my kindness is a strength and the fact that you for some reason aren’t able to be so kind or you think so little of yourself that you feel as if you are not worthy of my kindness, says nothing about me. I’m good.”  I doubt it, but just in case you missed it, that was me being an absolute jerk about my own kindness.  But after hearing this sort of thing for years, it can get under your skin a bit.  So, pardon my snotty quips.  This was coming from a teacher who felt anger and intimidation was the best way to win hearts and minds.  But anger and intimidation don’t work, and there is an easy way to prove it.  For some of our kids, people have been trying to scare and intimidate them into compliance and yet years later here they are causing the same sorts of problems and having the same sorts of issues.  And, short-term, sometimes a little fear might buy you a class period or two.  But long haul?  Abject failure.

I was corralled into switching from elementary to middle school by a principal who really believed my brand of teaching and interacting was sorely needed with those locked inside the ugly bowels of puberty.  He believed that if I were to teach his struggling and under-supported students in what were at the time considered reading labs, I might have a crack at them.  Reading lab was a euphemism for babysitting.  Young lost souls that weren’t dealing with special education issues but weren’t thriving in the school’s mainstream.  It is sad and astonishing how far a little flattery goes with me.  Off I went.

But try acting like Fred Rogers in front of a room of thirteen-year-old kids.  Not pretty.  Failure.  And, for the first time I doubted my own kindness.  Was I simply too nice?  Was my father correct?  Did Jesus, in some hidden scripture, rail against the dangers and sin involved in being too nice, too kind?  I went to my new principal and suggested that I was probably best suited for elementary school, and I would be willing to go back to any elementary classroom in the district.  Could he make that happen?

“I’m awful with these kids.  Awful.”  He was unimpressed.

“Just stay with it.  Just go back to your room and keep failing.  You’ll figure it out.” 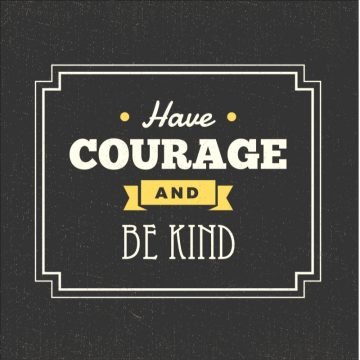 So?  I did just that.  I went back to my room and failed.  Got up each morning, went to work, bombed, sulked, went home, and did it all over again the next day.  Not the best schedule but it was the best I could do.  Until, as is often the case, a student showed me the way.

He waited after class one day to talk with me.

“I don’t get it,” he said, and I actually thought he had been listening to my lesson and needed a little help.  As he went on, I realized I was way off.  “I mean we are really, really mean to you.”

“Why?” he said.  I was half expecting him to give me my father’s old speech about being too damn nice.  He seemed agitated by it all.

“Because my behavior doesn’t have to change.  I’m modeling good character and good behavior.  I shouldn’t change.”

“But it’s not working, dude,” he told me as if I hadn’t noticed myself.

“Actually, it is.  You’re standing hear discussing behavior so that’s a start.”

“So, does that mean you’re gonna change?”

No.  My behavior doesn’t have to change.  Your behavior needs to change.  Why should I be less, when it makes way more sense for you to be more?”  This stumped him for a bit.

“Yeah, but you’re THE adult.  I’m only one kid out of like thirty.”

“True but Jose and Stephen look up to you.  They respect you.  If you were to change your behavior, they would take notice.  Maybe you told them that I deserved to be treated better and just like you came to me, told them that it wasn’t right, they would probably switch over to your side.  Now it’s three kids.  Then, the table next to your table might get the hint.  You could tell them that you guys feel it isn’t right to treat such a nice guy so badly.  Now that’s six, maybe seven.”  I paused to see if he was still with me.  He nodded.  “See, this isn’t an opportunity for me to be meaner.  This is the PERFECT opportunity for YOU to be a leader.  It might change your whole life.”

“So, like are you going to change at all?” he asked me.

“I am,” I said.  “Listening to you has inspired me.”  I could tell he liked this idea.  “I think my real problem is that I am simply not nice enough.  Being as nice as I am now only got you to come around.  Obviously, I’m not being nice enough.  I’m working in it, though,” I added.

I’d like to say that this ended just like those after-school specials that infiltrated my values at four o’clock all those years ago.  It didn’t.  But I was right.  The kids did come around enough to let me teach.  And my credibility as a good adult that the kids could trust grew over time.  And being kinder and nicer worked.  I had to be kind enough so that every kid in that class believed it.  I had to be consistently decent.  And when I wasn’t?  I had to apologize.  That can be exhausting in the short term, but I can’t think of better advice for the long haul.  I’ve never regretted being too kind to a child.  Never.  It has never been my weakness as many, meaner folks have suggested.  It has been my most effective classroom tool and my greatest asset.  And I am certainly not kind enough to ever “inherit the earth,” but I know enough to route those folks on.  Be strong by being kind.  Our kids are counting on you.