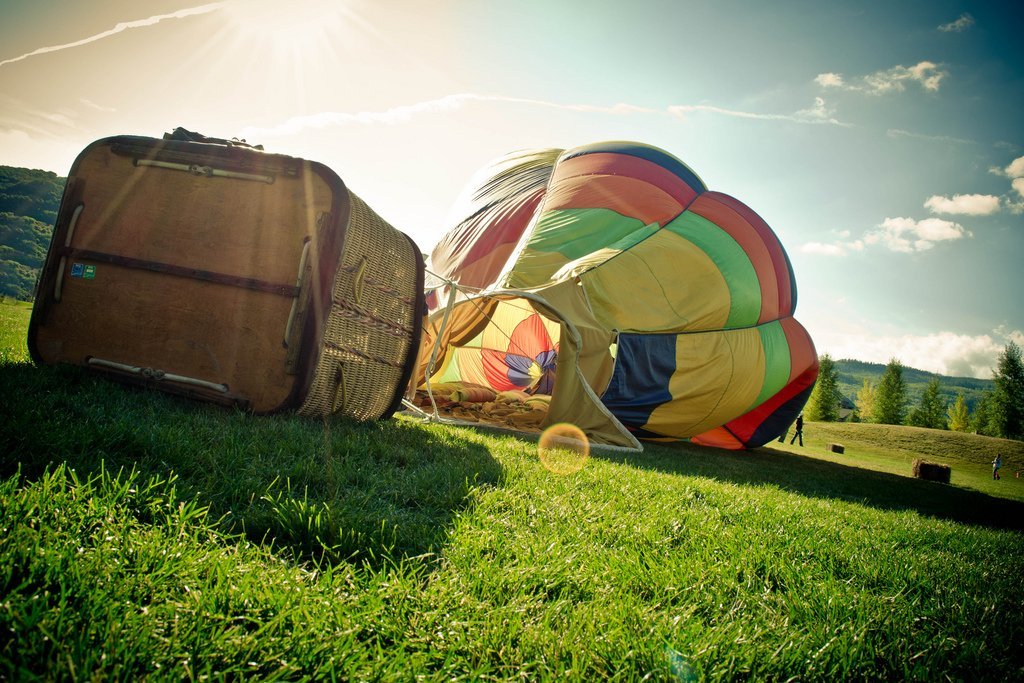 Are you feeling a bit like this cute, cute kitten? Are your eyes glazed over? Is that “kill me now” expression pulsating from every other face in the room?

If you answered yes to any (or all) of the above, there is every chance you might be stuck in another agonising, inefficient and time-zapping staff meeting. Dear god!

BUT, it doesn’t have to be that way! Now more than ever, there is no excuse to meet for the sake of meeting. There are millions of ways to make staff meetings more engaging, useful and fun. Here I’m going to share with you four ways cutting edge technology companies drive an innovative culture using different meeting techniques that you can use to get the most out of your school and team meetings.

Lean Coffee is a very simple but remarkably effective way to create and run an agenda-less meeting. With very little preparation required, this is a great option to give a meeting structure without one voice dominating the discussion. Conversations are directed and productive because the agenda for the meeting is democratically generated.

Born out of Agile software development in Seattle in 2009, Lean Coffee was created by Jim Benson and Jeremy Lightsmith. The two developers wanted to start a group that would discuss Lean techniques in knowledge work – but didn’t want to start a whole new cumbersome organisation with steering committees, speakers, and such. They wanted a group that did not rely on anything other than people showing up and wanting to learn or create.

To get your own started you’re going to need:

Google does it. Facebook does it. Apple does it. So why can’t your school do it?

“Google Tech Talks is a grass-roots program at Google for sharing information of interest to the technical community. At its best, it’s part of an ongoing discussion about our world featuring top experts in diverse fields. Presentations range from the broadest of perspective overviews to the most technical of deep dives, on topics well-established to wildly speculative.”

Workshops, presentations and talks are the ‘two-bird with one stone’ approach to staff meetings. Attendees are learning and motivated by the speaker. And the speaker is learning and motived by the audience. After all, what do we go to conferences for? As well as presenting within your team, consider inviting specialist speakers from other teams, schools or companies to share their knowledge and ideas. Sure, you might not get “Benjamin B. Bederson” at first, but with video conferencing tools like Skype and Google Hangouts, you can really think outside the box about who you invite to speak.

I usually encourage workshops to be right ‘out there’ and range across all sorts of topics… Topics that may seem way outside the scope of day-to-day teaching. Look for speakers or subjects that promote conversation, interest and engagement. You might wonder what neurophysiology has to do with software development at Google, but I bet the below presentation promoted more interest, enthusiasm and at the end of the day, productivity than any coding demo.

“The basis of Toyota’s scientific approach . . . by repeating why five times, the nature of the problem as well as its solution becomes clear.”

The video below was created by students studying Lean Manufacturing at San Diego State University. Although the ‘5 Why’ meeting format was originally focused on manufacturing, it is now used across many industries to help tackle any problem where the ‘real’ cause is not immediately clear.

What makes meetings, life and people boring? When they take themselves too seriously. The worst meetings are those that are bland, dull and lack personality. So, whatever meeting format you choose to go for, make sure to inject a good dose of FUN!

Bring a cake to you next staff meeting for no apparent reason. On a cold day, try committing a random act of pizza. In the summer, bring in an ice cream for everyone on the team. Meeting don’t have to be a chore. We just make them that way.

One great example I saw (and copied) recently was a boss who printed certificates for a recent office coffee spill. Seems a bit ridiculous doesn’t it? Exactly! It’s meant to be ridiculous. Have some fun. A small amount of effort and silliness can go a very long way. Try something different and soon enough your team members will be looking forward to your next staff meeting rather than dreading it. 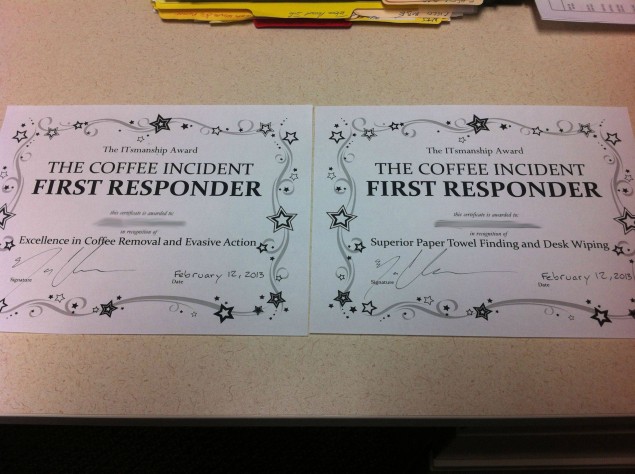 Has your school developed any interesting ways of spicing up staff meetings? Share your ideas and let us know in the comments below!