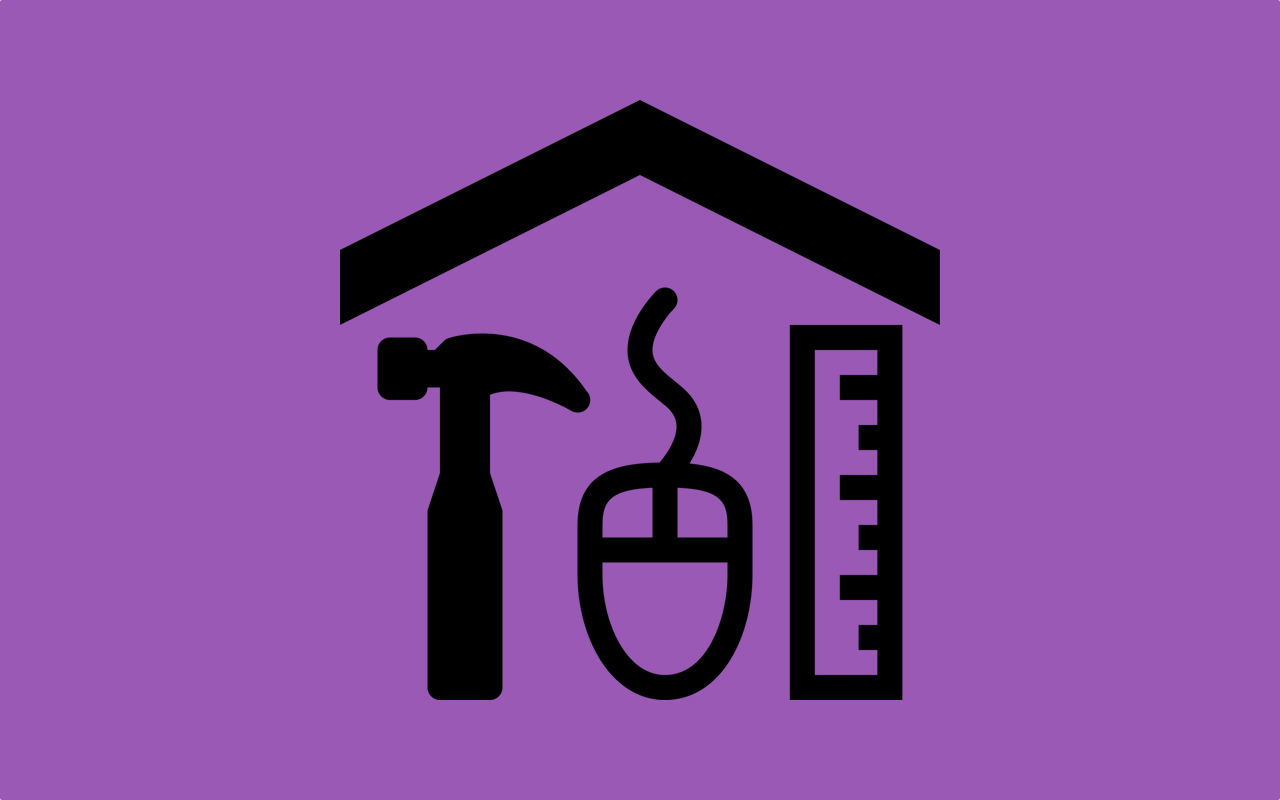 ‘Cognitive Surplus’ is a term coined by author and professor at NYU’s interactive telecommunications programme, Clay Shirky. Regarded as one of the leading thinkers on the Internet, technology and its impact on society, Clay introduced the concept in his fascinating and aptly titled book, Cognitive Surplus: Creativity and Generosity in a Connected Age.

The compound of two modern factors; The world’s vast amount of free time (over a trillion hours per year) combined with new mediums for collaboration mean that our ability to create and ‘make’ is unprecedented.

Americans watch roughly two hundred billion hours of TV every year. That represents about two thousand Wikipedias’ projects’ worth of free time annually. Even tiny subsets of this time are enormous: we spend roughly a hundred million hours every weekend just watching commercials. This is a pretty big surplus.

This reality of a world where it is so easy to ‘create’ becomes even more interesting when we look at the changing behaviours between children and their parents. Children today are now opting to create rather than consume – the true sign of a burgeoning maker movement.

But now, for the first time in the history of television, some cohorts of young people are watching TV less than their elders. Several population studies – of high school students, broadband users, YouTube users – have noticed the change, and their basic observation is always the same: young populations with access to fast, interactive media are shifting their behavior away from media that presupposed pure consumption. “Even when they watch video online, seemingly a pure analog to TV, they have opportunities to comment on the material, to share it with their friends, to label, rate, or rank it, and of course, to discuss it with other viewers around the world.

This shift is bigger than just a movement. This is a change with the potential to alter the world. As a popular example, Wikipedia exhibits just what can be done when people choose to contribute and create rather than just consume.

The choices leading to reduced TV consumption are at once tiny and enormous. The tiny choices are individual; someone simply decides to spend the next hour talking to friends or playing a game or creating something instead of just watching. The enormous choices are collective ones, an accumulation of those tiny choices by the millions; the cumulative shift toward participation across a whole population enables the creation of a Wikipedia.

So, next time your children are looking for something to do… Don’t give them a screen to consume. Encourage them to create. To make. To code. To start mining the valuable gold of their cognitive surplus.

Source: Cognitive Surplus: Creativity and Generosity in a Connected Age