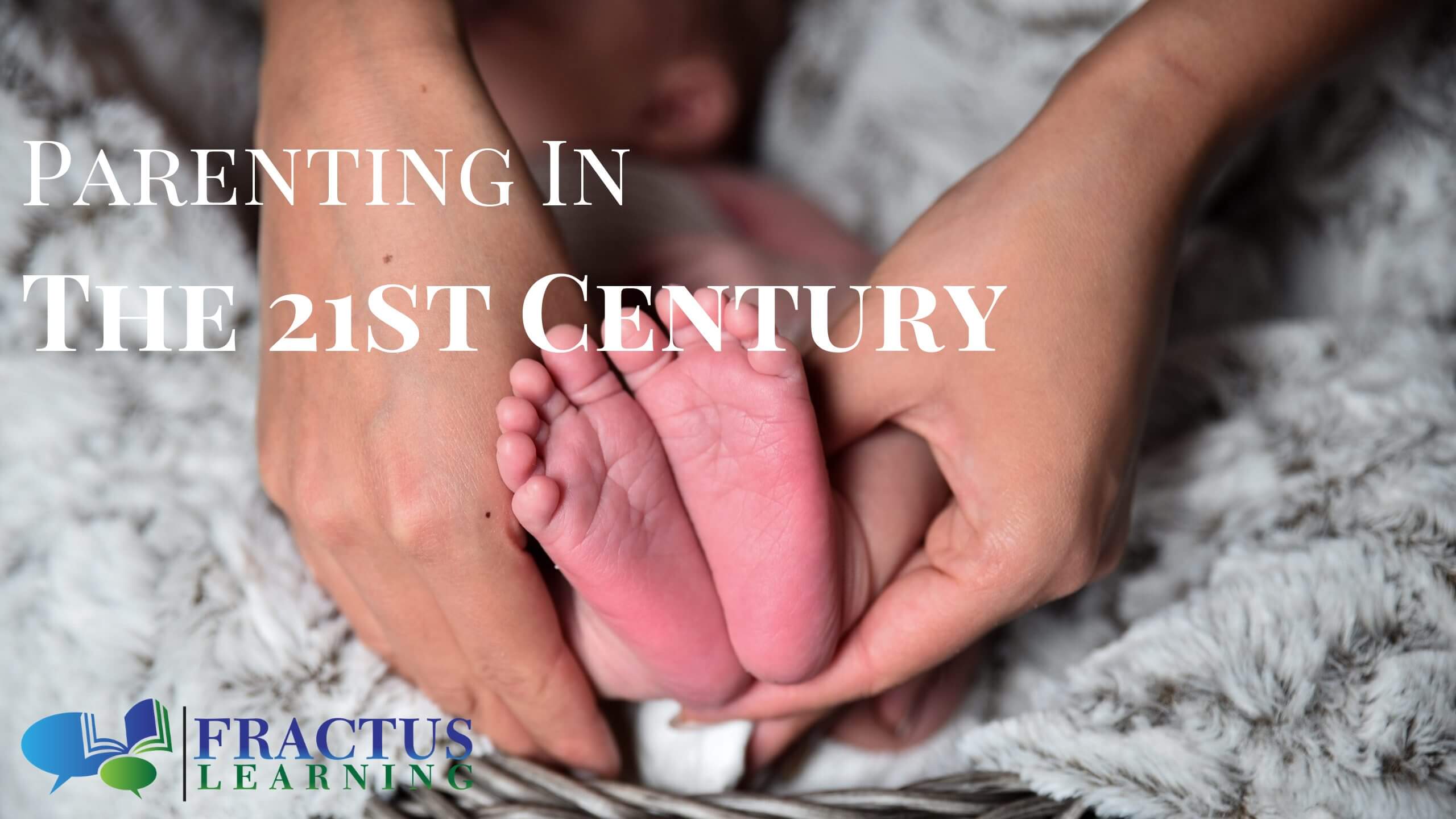 Childhood can be a wonderful, magical, and illuminating journey for each child that leads into a deeper connection to self and the outside world.  This unfolding also leads to more challenging realities such as grappling with gender and racial identity, fighting for community resources, dismantling discrimination, and even coming to grips with the consequences of political campaigns. How can you enjoy the wonders of being a kid in an ever-changing world?

As a parent, your first job is to always be aboard on your child’s journey. Sometimes your son in elementary school might want you to be the conductor as he deals with how to make new friends in a new neighborhood. Other times, your teenage daughter just needs you to be a passenger as she builds her leadership skills to take on an issue in your community. Whether your child wants you to take the lead or just be present for advice as needed, your role as the parent is valuable in helping your child shape the communicative, creative, and community-building skills he or she will need as they grow and develop.

In this first of a three-part series, we will take you through a journey with three children and show you how they navigate real-world challenges by using 21st-century skills. The life skills that we will highlight here are as follows: COLLABORATION, COMMUNICATION, CRITICAL THINKING, CREATIVITY, and CHOICE. Your job as a parent isn’t just about getting them through their school years, but it’s also about giving them the character-building skills that will take them throughout their entire life. Through these stories you will see how each of these children use these skills to take on problems in their world and develop solutions that help them grow into well-rounded and well-connected human being.

Michael is twelve years old and he lives in Harlem, New York. In the past two years, he has seen his older cousin, Jamal, and his neighbor, T. J., lose their lives to gun violence. As the youngest child in his family and growing up with two older sisters, these losses were particularly rough for Michael because he looked up to Jamal and T. J. as big brothers.

Over the past few years, he has also been affected by the deaths of other young black boys like Trayvon Martin, Michael Brown, and Tamir Rice. It’s terrifying for him to understand that young black men like him have been killed in their own communities by police officers. He often feels scared to walk home from school and the Subway. How does he know that he will not be the next victim? Will he be next?

Michael’s mother, Jolene, understands that these losses have been hard for him. She talks with him often and encourages him to share his memories about Jamal and T.J. Jolene also gives Jamal the safe space to speak about his fears about gun violence from the police and to explore different ways to interact with law enforcement officers.

One night after dinner, Michael tells Jolene that he wants to celebrate Jamal and T. J. with joy and peace instead of focusing on how they died. He says, “I don’t want to keep remembering that they got killed. I want to think of all the fun that I had with them. ”

Michael loves posting and sharing pictures on Instagram, and he comes up with the idea of asking Jamal and T.J.’s friends to share their favorite pictures and to use the hashtags  #Smiles4Peace #Peace4Jamal&TJ #PeaceinHarlem and #BlackBoyJoy.

Michael starts off by posting a picture of himself and Jamal after a basketball game and another of him and T. J. during a parade.  A few hours later, members from Jamal’s basketball team share their photos and by the end of the week, T. J.’s extended family from North Carolina have posted pictures from his fifth birthday party. After two weeks, Michael has collected over 100 pictures from friends and family celebrating these young lives instead of mourning them.

Collecting these pictures on Instagram felt like a small act to Michael, but Jolene lets him know that remembering someone with joy is the best way to honor their legacy.

Michael used his COMMUNICATION, CREATIVITY, and INNOVATION skills to grapple with the very tough topic of gun violence. He shared his feelings and emotions with his mother. He activated his creativity and innovation on Instagram to gather together pictures that honored the lives of his friends. He created unique hashtags to allow other people to share and contribute to his idea.

It’s important as a parent for you to allow your children to express their joy and fear about everything they are experiencing in their world. Michael chose to express his love for his cousin and friend on social media. Other children may want to join a march, rally, or finding other ways to get their voices heard. Give your children the space to discover how they want to voice their opinions and let the world know that they have passion, ideas, and new innovations to contribute.

(Continued in Part I In November)

Sonia Toledo founded Dignity of Children, Inc. in 2008 with the vision of creating programs that will support families holistically. She has over 25 years of experience working in the after-school field building quality programming for students in elementary through high school during their off time. Sonia has worked for Boys & Girls Clubs, YMCA, Children’s Aid Society, Child Care Inc., and served as the President of the After School Works NY.