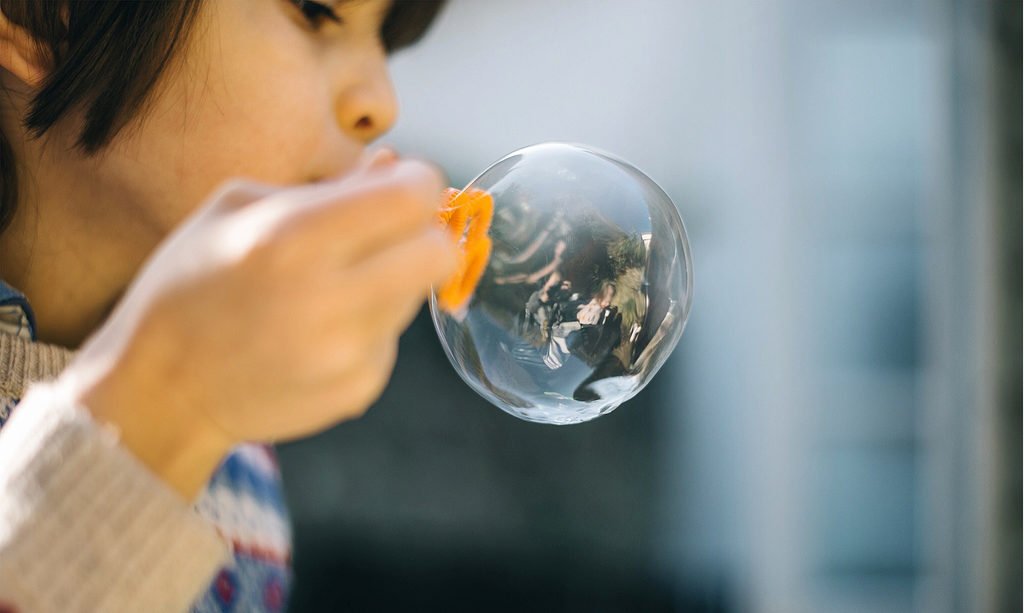 Have you ever walked into your child’s program only to catch the staff doing nothing? Maybe you saw children or adults with autism displaying self-stimulatory behavior or perhaps they were staring out into space with blank looks. I wouldn’t worry about it too much if this happens every once in a while. However, if you never see active productive engagement or worse yet, if parents are not allowed to see what is happening in the classroom at all, there is probable cause for concern.

Why Lack of Engagement Happens

Neurotypical individuals are naturally curious. Children play and explore their environment to understand the world. Most people are somewhat intellectually curious. While individuals with severe autism do not appear to have these knowledge-seeking characteristics, we do not know what is happening in their inner thoughts. Perhaps they are thinking about the world and all the knowledge it offers. What we do know is that those who engage in meaningful activities appear to progress more than those who do not. Typically developing individuals go out and learn about the world; individuals with severe autism seem to need to have the world brought to them.

Lack of Engagement Is the Hallmark of Warehousing

Persons with severe autism often have a profoundly restricted repertoire of activities. Lack of engagement or “warehousing” can happen when professionals or parents are at a loss as to how to engage the individual or a group of individuals. Sometimes this happens because staffing levels are not adequate. It can also happen because the size of a classroom is so large that the stimulation is too overwhelming for the students to engage.

The ability to engage a person with severe autism is tricky. This skill is very different from understanding educational, developmental, behavioral, or psychological concepts, scoring well in an academic situation, or presenting well at a school meeting. It is hard grueling work which requires intuition, extreme dedication, and unrelenting persistence. I don’t believe that the presence of academic accomplishments necessarily implies skills in this area. I have seen PhDs and BCBAs at a complete loss when faced with an individual who seems to be in an unbreakable autistic cloud. Whilst I have also seen high school graduates with an uncanny knack for breaking through this cloud.

Ignore the Judgments on Controversial Rewards

My own son became easier to engage as he aged. After many years of pairing myself with all sorts of reinforcement, I became somewhat intrinsically reinforcing and engaging to him. This was not the case in his early years. At that time, engaging him required not only skill but also the ability to look past cruel judgments of those who did not walk in my shoes. One of the most controversial strategies for promoting motivation and engagement is using food rewards or opportunities for sanctioned self-stimulatory behavior as a reward for engagement. I can still hear the comments:

“Using food rewards is how we train animals.”

“Doesn’t he have enough problems already? Those food rewards are going to make him obese on top of everything else.”

“That’s disgusting. There has to be another way!”

“You are encouraging self-stimulatory behavior! Watch it increase.”

While all of us tend to feel comfortable in our routines, I have noticed that breaking a routine can cause significant stress and anxiety for persons diagnosed with autism. My son would prefer to watch a video that he has seen several thousand times than watch something new and unfamiliar. Routine can be quite powerful and motivating because it contains the predictability that the individual prefers. If there is something that you want your child to learn, put it in a daily, weekly, or monthly routine, and then stick with it. ( Daily is always best!) Eventually, the resistance may fade into active engagement in the activity. This requires perseverance, but it is worth it. Social stories actually set the routine by placing it into a story. These can also work well for some individuals.

When searching for recreational and leisure activities for children and adults with severe autism, the most successful activities may be those that use a routine to help the participants engage.

The Best Way Is the One That Works

There are other strategies that can be used to engage an individual with severe autism. Sing a song and leave off the climatic last words for your child to complete. Integrate physical exercise into the engagement process. Try to slip some productive learning into ritualistic self-stimulatory behavior. I used controversial rewards and incentives and have capitalized on my son’s affinity for routine. However, the best way to promote engagement and motivation is the way that works for the individual.