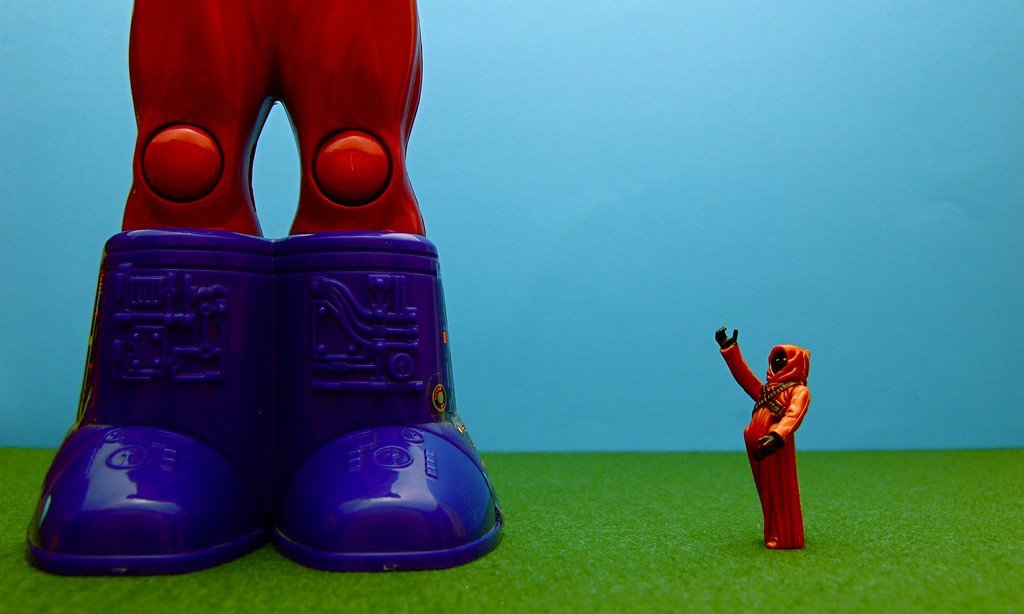 If you’ve been interested in incorporating games in your classroom, but not sure where to start, I’ve got a very special project for you. I’ve put together a 4-week games project that can be used in (almost) any classroom curriculum. No matter what your experience is with games, this should be a fun and easy project to add to your class. The benefits of adding playful learning are numerous: increased social empathy, increased collaboration, and better memory retention. The premise of the game is to unite your class against a common enemy. This shared experience of “combat” gives students a sense of accomplishment, agency, and builds resilience.

Depending on the age group of your class, some enemies could work better than others. The idea is that you offer some ideas for the class and let a few of your struggling students add some ideas as well. The whole class votes and the top enemy gets to be the one enemy for all. You can leverage these lists by connecting them to a common theme in your current curriculum. For example, if you are in a European history class, you could use notorious characters from history. If you in a reading class, you might use bad guys from books you’ve read. Get creative and involve the class in creating ideas. You want to have about 7 choices total when you vote. Here are some sample lists you can use in your class:

Once you have around 7 options, write them on the board and do a classroom raise-of-hands vote. Choose the top enemy and leave just that name on the board. Randomly call 5 students to come to the board one at a time and give a description of the enemy and why it is bad. We’ll call these descriptions “enemy facts.” For example, a class that has picked Dangerous Dragon as their enemy may have a student come up and tell the class that the dragon burned down a village and burnt all their marshmallows. Let the students get colorful and encourage them to really be descriptive and elaborate. Feel free to help guide the students by prompting them with starter sentences. For example, “Our enemy is so bad, he…”, “I couldn’t believe the news when I heard that our enemy…”, or “…is the scariest thing about our enemy.” Document these facts on the board. Save this information and post it somewhere you can reference for the next 4 weeks.

The students are going to roll dice each week to earn points to vanquish their enemy. The enemy has a total number of points, like 50 or 100. To beat their enemy by week 4, they have to earn more points than their enemy has. If week 4 has the students at 54 and their enemy was 50, they beat it! If they don’t have enough points, you can add a narrative twist to extend it another week, to have some extra points magically appear or whatever pleases your fancy.

Why roll dice? Well, there’s a lot of studies about rewards and the brain. Basically, when there are these games of chance, the brain gets super excited and releases lots of happy chemicals. Students participating will feel excited about the possibility of getting picked to roll their dice, and the whole class will feel the rush of seeing if the student makes it. Creating a common enemy brings the student’s focus to the class level and promotes collaboration. The combination of chance and collective excitement create a recipe for fun and increased memory retention.

Tell the students they have 4 weeks to overcome their enemy. Now that they know more about the enemy, they have to plan their attack. Tell them their enemy is strong and will require 4 attacks to actually knock it out. For each week, ask them how they will weaken their enemy. Point values are assigned to the enemy for each week to create a goal that the student must reach. Write on the board a weekly plan of attack (see example below).

Once you have your attack you can begin your week as usual. Create a chart on the board somewhere with each student’s name and a space to tally rolls for each week. The way students get to fight and attack their enemy is by earning dice rolls throughout the week. You have the discretion to reward students with rolls for participation, being extra nice, and when they do a great job of being on time or keeping things clean. You will want to avoid giving rolls for good grades as that sets up a negative precedent.

All students can earn rolls individually, but you can also give the whole class rolls (just add 1 for everyone). Each student should want to win rolls, because no one knows who will be picked to “take a strike” on Friday. The students will learn that they whole class benefits when the whole class earns rewards. Try to find creative ways to reward your class in a way that is meaningful to them.

On Friday, you will randomly choose a student and give them a dice; this student gets to “take a strike” at the enemy for the whole class. If they have rolls, they get to use that many rolls to earn as many points as possible. For example, John earned 3 rolls; he rolls 4, 5, and 2. His points are 11, so the whole class is at 11.

Success: When the class points are more than the enemy week 1 defense points, for example, the class has 11 and the dragon has 10 points in week 1. Give the students a big congrats for making their first strike against their common enemy. Let them cheer or do a victory dance for 30 seconds. We’ll see how they do next week…

Failure: When your class didn’t have enough rolls or they rolled really low on their points, this is a great opportunity! Tell them how well they worked together and that this is a big enemy. They’ll really have to collaborate to get the most rolls. Let them know that they’ll get another chance next Friday to attack. When they roll to attack the following week, they get to roll for week 1 and for week 2. You can call a different student for each attack.

For week 2, reward your students rolls throughout the week and encourage them to earn all class rewards. On Friday, pull out the attack plan and reference the week 2 attack. If the class won the prior week, jump right into choosing a student to roll against the enemy for the second week’s attack. If they didn’t win week1, let them roll for week 1, then week 2. The weeks they don’t win add up and they get another shot each sequential Friday. You can give the rollers more chances if you want to help them along.

Success: When the class points are more than the enemy week 2 defense points; for example, the class has 11 and the dragon has 10 points in week 2. Give the students a big congrats for making their second strike against their common enemy. Let them cheer or do a victory dance for 30 seconds. We’ll see how they do next week…

Failure:  When your class doesn’t have enough rolls or they rolled really low on their points, they’ll be building anticipation for the following week. Helpful hints like, “remember to be on time and raise your hand to earn participation points,” will help students stay focused. As each week, they’ll get another chance next Friday to attack.

In week 3, follow the same pattern as the previous weeks. Let them roll for weeks they missed first and then for the current week. If they aren’t getting enough points and you want to help them, add story reasons like, there was a flash flood and three new warriors got swept into battle, then add three more people to roll.

Success: Same as the prior weeks, allow students to roll to earn more points than the enemy for week 3. Roll first for any weeks they didn’t win first, then roll for the current week. If they win, let them cheer or do a victory dance for 30 seconds. Build them up for the biggest battle yet in week 4!

Failure:  When your class doesn’t have enough rolls or they rolled really low on their points, this is *still* a great opportunity! The pressure could really be building at this point (if they haven’t won any) or it could be just another win. Remind them that working together will get them the most rolls and that they’ll get another chance next Friday to attack.

Week 4 is the final battle, which hopefully means students are pumped up to earn rolls and be the best they can. If they have additional battles to make, say they lost week 3, then the tension is even bigger. In week 4 on Friday, you will randomly pick a student to roll for points. Get the class to cheer on, seeing if the student can “land the final blow.”

Success: If the student rolls enough points for their weekly victory, let the students have 1 minute to do whatever victory dance they want to do and parade around the room. This lets them be active briefly and feel positive dopamine rushes {add reference} from being playful.

Failure: Week 4 failure is a possibility. Too few rolls or too low points could have the students failing their final attack. So, what do you do? Tell them you are going to let fate decide. Roll a dice; if it is an even number they get to try again on Monday. If it is odd, they have to give up on this enemy and go fight another beast. Why would you let them lose? Because letting students fight, struggle, and not persevere builds resilience in them. Plus, if you are going to let them start a new common enemy game, they have something to look forward to and work for!

Optional – What a Twist?!

If your students get to week 2 or 3 and want to extend the story or if you want to throw them a twist, try some of these ideas to reignite their imagination.

I hope this helps provide a framework for you to add some playful learning to your classroom. Throughout the weeks, keep an eye on your students’ attendance, their engagement, and general happiness. Does it show go-uppedness? Can you change and alter this framework to make it work better for you? Maybe 2 weeks is better than a 4-week experiment. You are the expert of your class and will know best, but maybe this sparks some ideas for you to try to unite your class with a common enemy and provide an opportunity to collaborate. An engaged student is a powerful student who will take that experience and grow into a life-long learner. Enjoy!

Kristin Powers currently lives and works in Seattle, where she works with a strategy and design firm called Intentional Futures. She loves teaching art and English, collecting salts, and reading about black holes. Kristin is passionate about empathy in the classroom, neuroscience, oxytocin research, playful learning, and serious games.