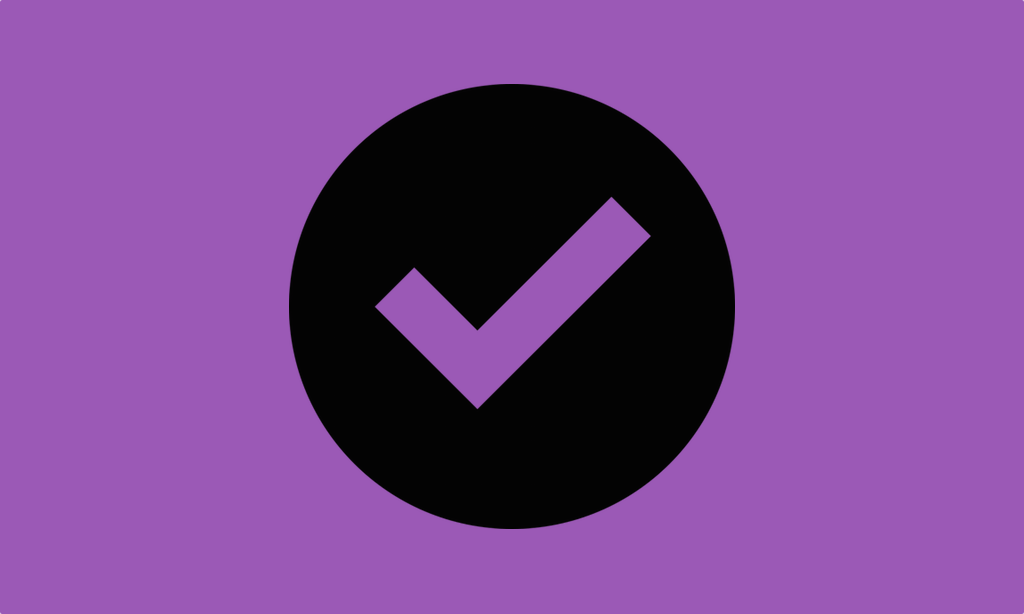 Author and educational strategist Elizabeth Wissner-Gross has something to say. Something that could ruffle your feathers. Something that could shake your very classroom foundations… She believes it’s time to end grading. In the below TEDx talk, Elizabeth discusses her experience with ‘grading on the curve’ and how she believes not only does this go against everything a teacher should be working towards, it is also the underlying reason why America’s education system is failing.

It’s amazing how immense the impact of grades are on every aspect of our education system. Teaching to the test. Gotcha grading. These are all techniques to achieve a short sighted goal while sacrificing the very objective of education.

So then what’s wrong with American education? Where are we going wrong? What is the elephant in the classroom? I gave this question a lot of thought and I realized that what’s wrong with American education is our grading system and something that I would call anti-teaching or even gotcha grading where we make our teachers go out and try to minimize students so that they can get a nice distribution of grades.

After a truly successful semester Elizabeth was approached by her Department Chair who said “You can’t have grades like this next semester. Next semester I want your grades to reflect the grades of the rest of the department. Give one-third C’s, one-third B’s and one-third A’s. We hold to that pretty strictly here.”

That night I went home and said you know what, that magic of teaching, of reaching one-on-one with a student, that’s missing. What happened? And suddenly I felt like it was me against the students and I had to find my 8 C’s in the class before I could have some peace. And then I’d have to find 8 B’s in the class. And that was gonna be my mission. It had nothing to do with teaching this class. It had to do with finding the kids I could dump the C’s the B’s on. And I said that’s not the kind of teacher I want to be. That’s not the person I want to be. That’s not what teaching really should be.

Sacrificing her position at the university, Elizabeth decided that she was not going to play the anti-teaching game, that her students would get the grades that they earned.

My solution to this problem, because it’s prevalent, is to end grading altogether. I would replace it with mastery based learning where every teacher gets freed to really teach all the students and not to booby-trap some of the most vulnerable students in the classroom.