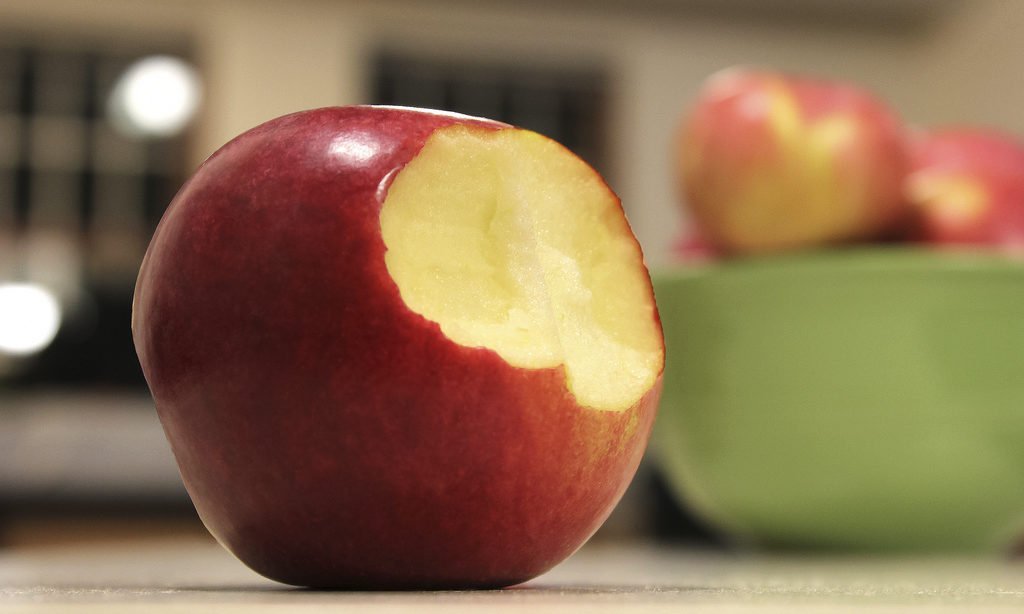 This past vacation, I was blessed with the opportunity to visit the Sunshine State. As I was heading home, I was graced with an empty seat next to me for the 2 hour flight to Newark… or so I thought. At the last minute, a passenger came onto the plane and their seat was the empty one I had been coveting. I moved over from 17D (their seat) to 17C (my seat) and opened the Nook app on my phone.

Small talk is something that is not among my skillset. There is one word that sums it up for me and it is AWKWARD! I avoid it like the plague. Except this time, I am grateful I was engaged by my seat mate.

I am going to use s/he to describe the person so that their identity cannot be inferred.

S/he noticed I was opening a book entitled What Connected Educators Do Differently by @ToddWhitaker, @Jeff_Zoul and @Casas_Jimmy. S/he asked me if I was an educator. I replied with a curt yes, hoping that would end what would, based on my experience, be a painful exchange of small talk. S/he said that they, too, were a teacher and they taught social studies in a suburban high school. That was way too coincidental, since I, too, teach social studies at high school level. I asked if they had a good break (they had a tan, so I inferred they were on vacation), and were looking forward to getting back to school? When the answer came out of their mouth, I knew this was what some would call divine intervention.

They stated that going back to work was just about the last thing they wanted at this point. I took a deep breath and asked why that was, if they didn’t mind me asking. S/he said “I’ve been teaching for 20 years and I’ve had it. I hate getting up in the morning, I love the kids, but hate my job.”

S/he looked surprised when I said that as I looked young, so how could I feel that way already; “I’ve been teaching for 19 years, and two years ago when returning from Spring Break I was in the same place you currently are.”

I knew I had peaked their interest when I said that. They asked me what changed, I simply replied “I started learning again.”

I then launched into how I was ready to give up the career I had chosen. I was having a particularly rough year and was wondering how on earth I was going to make it through the next three months, let alone the next 15 years. It just so happened that the next week I went to a conference (last minute decision, by the way) in Syracuse that featured @E_Sheninger and his book Digital Leadership. At that conference, it was if the light bulb went on. He said so many things that resonated with me that I couldn’t stop nodding in agreement and taking notes. He had QR codes for all of us to use as takeaways so that I could reference everything later, and boy did I!

I sat and digested that material several times before I went to my principal with a few ideas about how I wanted to radically change the way I was doing things. I had heard about flipping a class, but didn’t really know what that meant until I started to research it. At 40 years old I was worried… do 40 year olds learn new technology? I didn’t think I had the courage to step outside my comfort zone to learn the technology that would cause me to not only learn, but teach to the students.

As I reread Eric Sheninger’s book for the third time, I decided to take the leap and create a Twitter account. I wasn’t really sure what I was going to do once I got on it, but knew that Eric had praised its ability to connect educators all over the world. I haven’t looked back since.

I’ve participated in at least four chats each week since then, connected with educators and other professionals all over the world and then taken those connections back to my classroom. There hasn’t been one chat that hasn’t led to a different technique in class or change in my thought process by the very next day. There have even been a few days that I’ve been participating in #BFC530 (Breakfast Club 530 where we discuss one question for a quick 15 minutes to get our day off on a learning note) and then included that in class two hours later.

I designed a Digital Citizenship course (#digcit) that requires me to stay technologically relevant and to lean on my Professional Learning Network for assistance. Speaking of which, @mbfxc has been an amazing way to connect my #digcit course with her college #digcit students in so many ways. It has allowed us to be part of the Global Cyberbullying Prevention Campaign, amongst other things.

I flipped my AP Gov class and although there was a learning curve, I will never go back to traditional lecturing.

I have gone paperless in 3 of my 5 classes.

I’ve completed, and won, grants to get 2 carts of Chromebooks for our building. One of them is stationed in my room and it is in use for all 5 of my classes. We are now able to do things in our classes that before my paradigm shift would not have been possible.

Nothing that my students hand in, dies with me. I regularly tweet or post examples of student work on my blog, from all of my classes.

Did I mention I am blogging? Who would have thought I would cherish the time I can put into blogging!

Since this change, I have…

And the most important part..
I’m smiling at work again. I LOVE what I do again. It’s not my job, it’s who I am. My students often remark that I smile and laugh more than anyone they know and definitely more than any other teacher. When they ask how I can be happy so often, I simply say I started learning again.

Back to the Flight…

Before I knew it, our two hours were up and we landed in Newark. I apologized to my seat mate for taking up two hours of their time. They responded by saying, “when I grow up I want to be just like you. You’ve inspired me to find the person who was so eager to get into teaching in the first place. If you can do it, so can I.

Can I hug you? I feel like you and I were put on that plane together for a reason. That wasn’t even my original flight. Mine got canceled and I was put on your flight at the last minute.”

After we hugged and parted ways, I just smiled. I used to be in seat 17D, but let me tell you, seat 17C is such a better place. Now I think about the 13 years that (in theory) I have left until I retire and wonder how am I ever going to get everything done that I want to get done!!

I have been teaching at Maine-Endwell High School for 21 years and have taught both social studies and business classes. Currently I teach Entrepreneurship, AP Government and Politics, Digital Citizenship, Economics and US History. I currently advise Key Club, Mock Trial and run our Mentor/Tutoring Program. I also am the founder and President of M-EALS and Leadership, 501c3. This is a food pantry program that feeds over 100 district families living in food unstable homes. I am an avid learner who seeks out every opportunity to get outside my comfort zone!