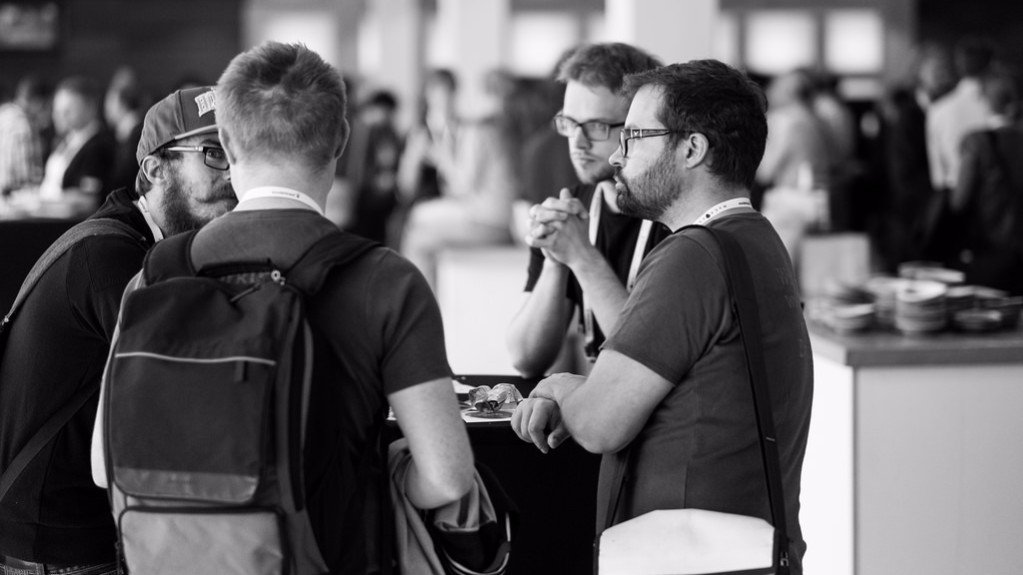 In a flipped-classroom, blended learning environment with team-based learning it is important to consider the formation of students teams. For students who are first year undergraduate students, freshmen, it can be a much longer and more difficult task to form teams of their own. First year students do not tend to know other students well enough to determine whether they will work well together, i.e. information asymmetry between students. This was something I sought to address through allocating teams in a first year undergraduate accounting course. In addition, feedback from accounting graduate employers state that students need experience working within a diverse team, as they do so in practice (Howieson, 2003).

The course design is a two hour weekly flipped-classroom, blended learning environment with 42 students per seminar. The seminars are held in purpose-built flipped rooms, with seven team tables and six chairs each. The students are divided accordingly, seven teams with six students in each. The team desks are spread around the outside of the room and there is no ‘front’ desk for the academic instructor. Instead, the instructor moves around the room throughout the seminar discussing the assigned team exercises with the students. In this way students are expected to work and sit with their team from the first week of semester. This allocation can assist with the matter of team formation, as well as the sort of time frame that is allotted for team work. 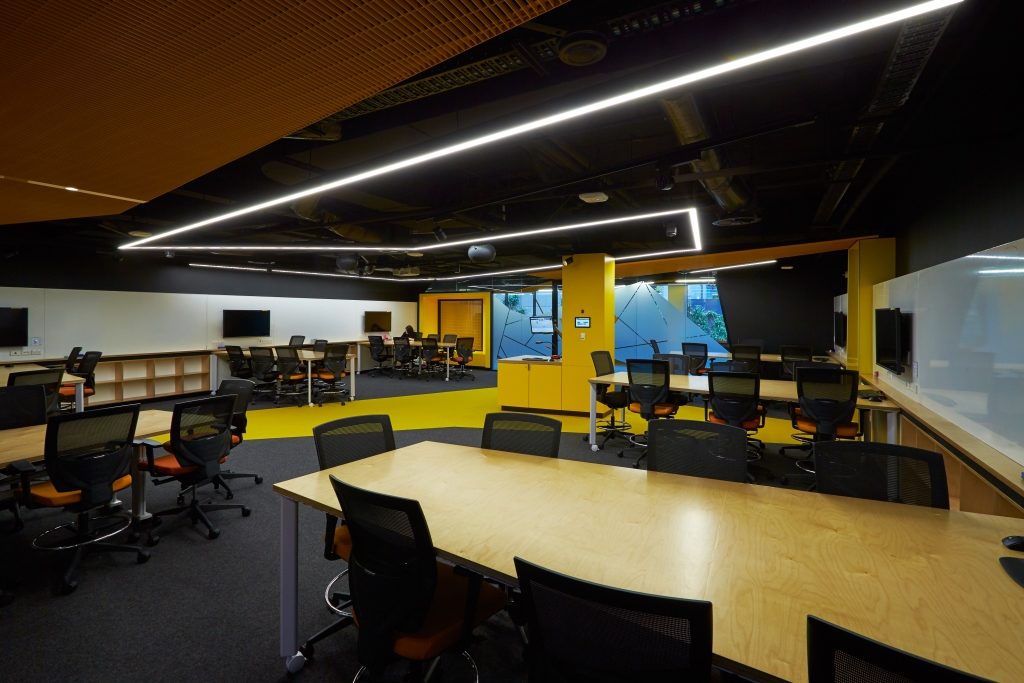 Team Desks at The Place at UNSW Sydney

The Importance of Creating Diversity in Team Allocation

The second mix characteristic was of gender. In my past teaching experience, before allocating with a desired mix, teams that had an imbalance of genders (for example five females and one male, or five males and one female) tended to have more dysfunctional behaviours than teams with a balance of three females and three males. An imbalance of genders was also a considerable problem when the minority gender student in the group was also an international student. This tended to result in this student not being able to actively and comfortably contribute to the team.

In the final team allocation mix criteria I used students grades from a prior accounting course, usually taken the semester prior to this course. Those with higher past grades were allocated evenly across all teams, for example if there were seven students with high distinctions in the class list I would place one of these students in one of the seven teams. The rest of the students are spread to each table, to ensure there are students of differing levels of past grades on each team. If too many students with high distinctions are allocated to one particular team, the team can, in some cases, become dysfunctional as knowledge sharing amongst team members is limited. This has been my personal observation from past semesters of team allocations. Instead, these high performing students are more likely to share their knowledge with other students who have lower past grades. Thus, the mix enables the flipped classroom philosophy of students guiding their own learning, as well as facilitating successful peer learning.

Howieson, B. (2003) ‘Accounting Practice in the New Millennium: Is Accounting Education Ready to Meet the Challenge?’ The British Accounting Review, 35(2), 69-103.