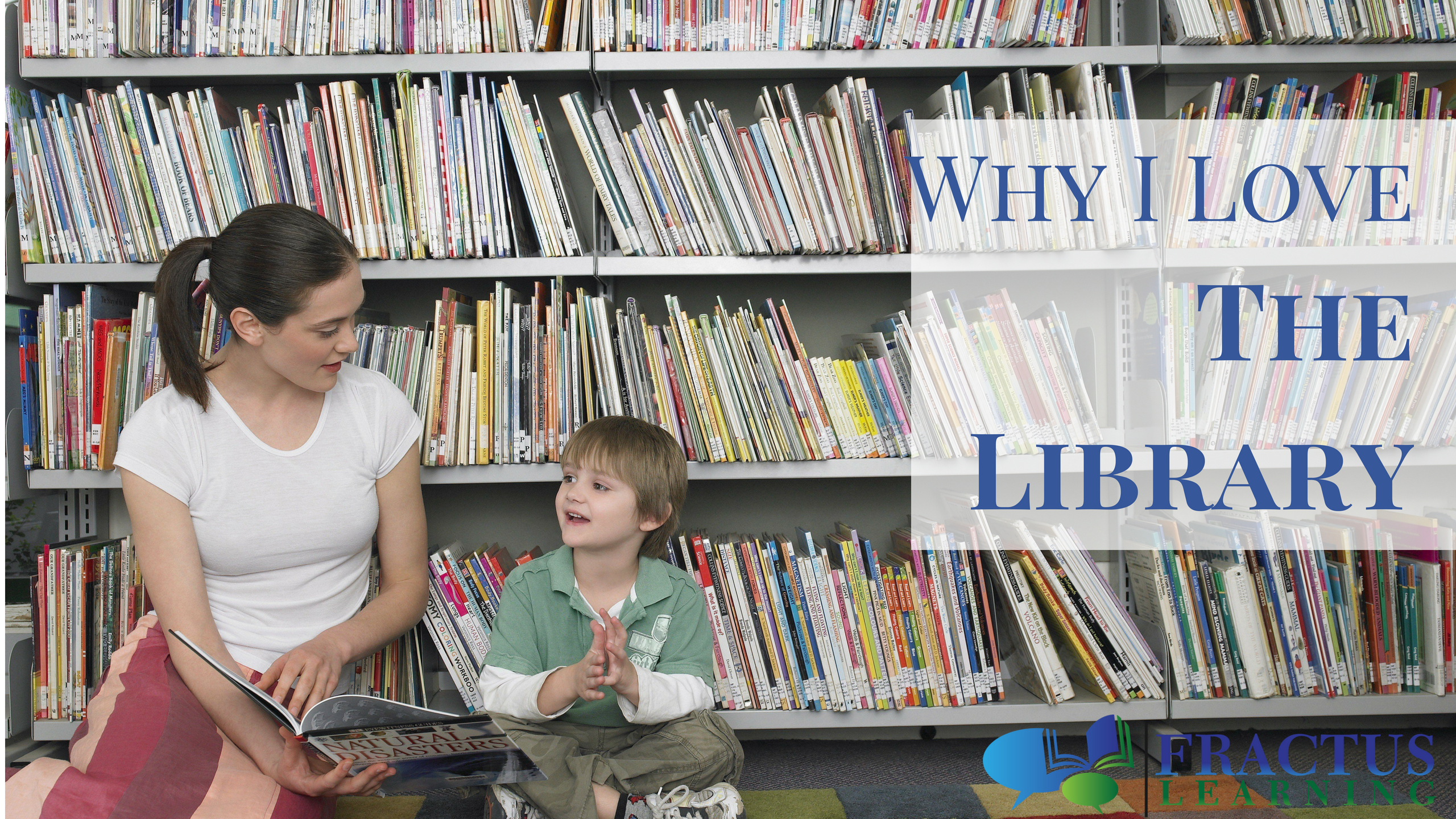 The worst year of my life was the year I was in eighth grade. I was fourteen, had braces on my teeth, and was, according to our grumpy and insensitive doctor, ‘chubby’. I found boys baffling and icky, and had lost my best friend who had moved back to Ohio while I languished in New Jersey. I was attending one of the worst public schools in the country staffed by right wing lunatics who were out to get me because both my older sisters had protested against the Vietnam War. The only person I liked in my grade was having an affair with our Social Studies teacher. The only boy who talked to me was dropping acid in Algebra class. Home wasn’t much better. My oldest sister was in her second year at college living with a boy my parents found alarming while my next oldest sister was beautiful and annoying. No one paid any attention to me except to suggest I work harder in school or clean up the kitchen. 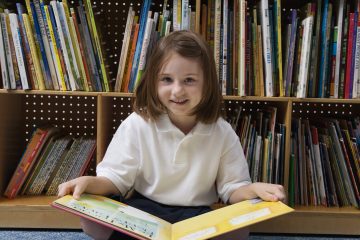 So I went to the library. Each day I produced a forged document that stated I was due at the orthodontist during study hall, the last period of the day. I would walk to the main street where the public bus ran every twenty minutes and escape to the Princeton Public Library. The Library was full of information, comfort and inspiration. I spent an entire week reading about nudists, carefully studying the black-and-white snapshots of naked people playing volleyball. I was the youngest daughter in a house full of women except for my Irish father who never exposed any part of himself. I needed information so I could better visualize what I was reading about in Mary McCarthy’s steamy novel The Group or D.H. Lawrence’s classic examination of shifting sexual power in his novel, “Women in Love.

After the nudists I became devoted to self-help books on the topic of beauty. I learned how to shape eyebrows, condition hair with mayonnaise and avocado, line eyes to make them appear larger and more enticing. I studied how to lose weight by eating nothing but fruit and which exercises would shape up the thighs and butt.  I read books on flirting, body language and how to tell if your color was winter (ice blue) or autumn (orange). I also read novels, all of Jane Austen, all of Charles Dickens, all of anything written by any Bronte sisters. I liked 19th century English novels but I also liked Louisa May Alcott and Carson McCullers and Hunter S. Thompson. After I left the library I felt as if I had visited with friends, people who liked me despite my pudge. I would go home and be helpful, set the table and talk to my mother who was tired and worried and deserved a cheerful daughter.

The Library Is For All

After I grew up and moved to several cities, I always had a library card. During the dozen years I lived in Manhattan the library reminded me that not everyone in New York City could afford to take chauffeur-driven limousines or live in huge apartments facing Central Park. In the branch library I watched homeless people reading magazines, getting warm, resting from the rigors of their life on the street. Elderly people on limited incomes were able to read all the latest bestsellers and attend the various cultural events that were offered for nothing. Unemployed would-be artists like myself were able to structure their nonworking hours and feel better about trying to find a job. The librarians were kind, welcoming, and nonjudgmental. They remembered people’s names. 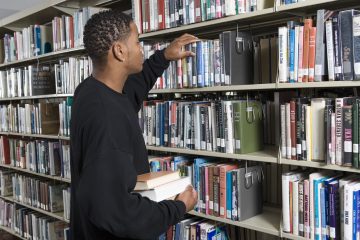 When I married and had a baby we moved far away from my friends and family. It wasn’t easy to find things to do so I took my son to the library. We attended story hours and seasonal activities and he always participated in the summer reading program. So what if the librarians were a little bossy and kept asking the children to write lame reviews of their recent reads? I got a new library card and read books about childhood development and how to regain your identity. I took out books on knitting and how to build a sauna. On days when I felt invisible I went to the library and found myself again in the company of other women who were struggling with their lives and motherhood.

When I got divorced I went to the library. I took books out on divorce and children of divorce and recovery from trauma and trashy novels about marriages falling apart. I attended a free seminar on starting your life over and a cooking demonstration for creating holiday desserts. I sat and read magazines and waited until it was time pick up my son from school. I checked out expensive cookbooks and planned dinner parties for when my life would be full of people, people that liked to eat. On bad days I went to the library to feel connected to the world again, to observe the way social institutions help us feel less isolated and to be around other people who weren’t feeling sorry for me.

Each time I hear that public libraries are without value in a world of computers and high-priced bookstores I wonder if people have any idea of what they are losing. I think about a teenage girl running away from an unhappy school life seeking companionship and discovering a refuge. I remember the sad new mother who was worried about how she would manage to give her child what he needed.  And I visualize the newly single woman who felt herself outside the network of social graces, lonely and frightened of the future. Many of our literary treasures, James Baldwin, Philip Roth, Mary Gordan, went to the library as children. The library doesn’t care if you’re old, poor, fat, thin, white, black, a liberal, an immigrant or a republican. Public libraries, like public schools need to be protected and cherished.

Molly works with gifted, and underachieving students from high school to college, coaching and advising academically and with life skills.
She has been a writing teacher for 25 years and published three novels (NYT Notable Book) and taught many years of high school English, college English and graduate classes in writing.
Currently, she coaches and tutors college and high school students in need of organizational help, writing, specializing in dissertations, college admission essays and SAT/ACT timed essays. She also coaches adult writers on memoir and is currently editing her own memoir a painful and humbling process.