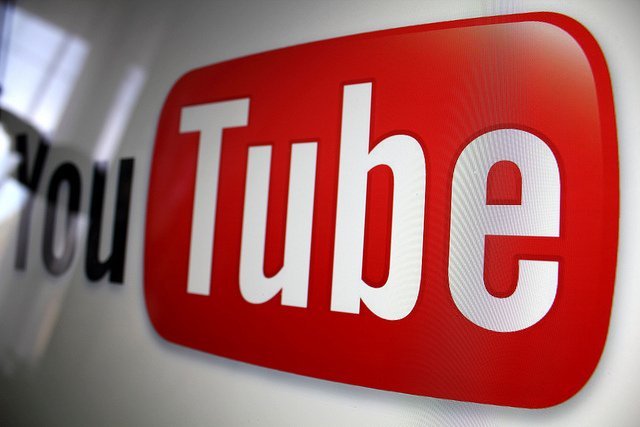 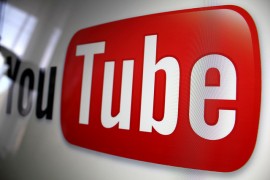 Remember that kid back in school who was always much more interested in a certain topic than the rest of us? Those eager beavers and teacher’s pets were not the most popular people to hang out with, but when tests and exams were on the horizon, everyone was their best friend. These were the students who could explain the boring or complicated subjects to the rest of us in easy and understandable ways.

In the past couple of years YouTube has created a whole new platform for people with these skills. May it be entertainment, cooking or pop culture news. The most successful channels have millions of subscribers and actually make a lot of money. And what about education? There are a lot of free videos from universities and not to mention Salman Khan, but there is more.

I think the best education channels that are currently on YouTube are created by folks who would have been the classic teacher’s pet. Today, they are YouTube celebrities and they manage to gather and grow audiences around subjects that are totally different from funny accidents and cute cats: science, physics and world history to name a few.

The important thing is that the content of the videos isn’t dumbed down, I even think it’s the contrary. It is the way these YouTubers introduce their audience to the content. An audience they are much closer to in engagement and thinking than most public school teachers or university professors.

Today, I would like to introduce you to some of my favorite education channels. There are of course more, and I promise to add cover in the future if this post finds success.

Founded in 2005 The Vlog Brothers started as a video blog series of Hank and John Green. They became two of the most prominent YouTubers and also created the yearly VidCon, a conference for everything YouTube.

A couple of months ago they launched two separate channels with educational content.

World History is hosted by John Green and covers subjects from the ancient world to the American Revolution.

Biology is hosted by Hank Green and covers subjects from Photosynthesis to Animal Behavior.

When watching the videos you will notice the high production quality that can easily compete with science and history shows that are produced for TV. This is because Crash Course is part of YouTube’s first $100 million original channel initiative.

SciShow is another channel hosted by Hank Green. As the name suggests, this channel is all about science. Hank shares interesting tidbits and thoughts on a variety of science related topics, and again, the production quality is top notch.

Minute Physics is hosted by Henry Reich and, as the name suggests, Henry explains the complicated concepts in physics in under one minute (most of the time). His unique drawings and explanatory style are really worth watching.

Like the Vlog Brothers, Henry recently created a conference, well, an un-conference to be precise. BrainSTEM featured some of the most prolific YouTube nerds and, as promised above, I will cover more of them in the future.

What are your favorite education channels on YouTube and which of those above will you be looking to subscribe? Can you imagine using these videos in class? Let us know in the comments below.