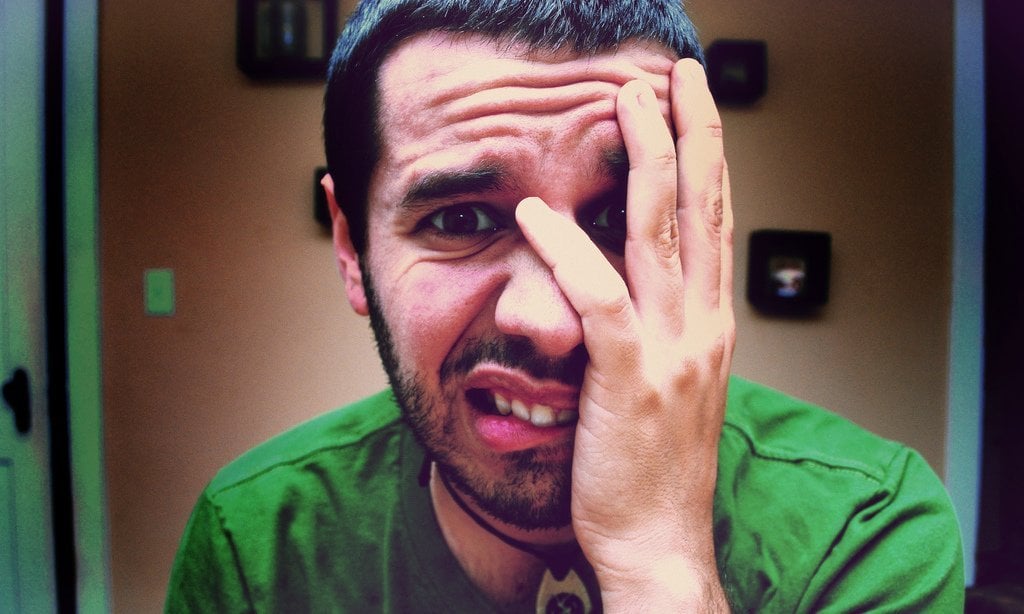 When I was studying History at University in the late 1970s I had an eccentric, English born lecturer. Alan loved silent cinema, wore taped up, broken glasses (for four years) and on one memorable occasion he even showed up wearing two startlingly different shoes. His passion was twentieth century Russian and German history and he frequently sprouted complex, incomprehensible words in these languages. Nice anecdote you say; but what’s the point! I have always remembered one particular German word that he favoured, Verschlimmbesserung. There is no direct English translation but the term alludes to a supposed improvement that has just made things worse.

When, over the past decade, technology was rapidly introduced into schools it was heralded as the saviour of education. However, many technology naysayers are now pounding the pulpit and proclaiming the imminent death of the “digital dream.” In my own school there is a significant change underway as we abandon our four-year iPad program for a return to students using laptops. The push for this change came from a significant group of parents and, surprisingly, an even greater number of students. To the great mirth of my colleagues, one student included the following comment in the school wide survey that I conducted.

Please get rid of my iPad, it’s so distracting. If you don’t I will not do well in school, resulting in bad grades, which means no good paying work, ending in … being homeless. If you don’t change the devices I will be living on the frozen streets of Adelaide and it will be all your fault.

Now, I do not believe that we have made everything worse, but I have identified five key areas in which schools need to make some immediate and significant changes.

There is no doubting that students love their devices and social media in all its forms. But perhaps I should allow Tom Whitby to put it more succinctly:

Students have taught themselves the skills that they use the most, such as downloading music, videos, and games. They are also well versed in texting and stealthy strategies for doing it … – Who Is Responsible for Tech Abuse

Recently, there has been a proliferation of “Doomsday Scenarios” online that suggest that computers have become an extension of self, that they are altering reality or that, just like a Dementor’s Kiss, our phones are sucking out our soul.

We have to stop giving screen time and column inches to the social media horror stories. I concede that social media can be a distraction but I also know it to be a powerful yet underutilized learning tool. If, as we are told, 70% of all learning is now social, why wouldn’t we be leveraging Twitter, Facebook, Instagram and Snapchat. Surely amongst the greatest failings in schools is our continued widespread view of mobile devices and social media platforms as adversaries rather than allies. If learning is to be a partnership then teachers need to become digital settlers in the social realm.

I also contend that we have much to learn about creating digitally literate students. We know that they are active, even obsessive, citizens of a digital world but young people need also to understand the inherent responsibility of this and how their online behaviors can affect others. As part of this, when things do go wrong we need to address the behavior not simply blame the technology. A cyber bully is still at base a bully; a smart phone has just become the “weapon of choice.”

Teachers, and I have been guilty of this, too often see digital literacy as a separate, stand-alone entity to be addressed in a one off 50-minute lesson. The tenets of this literacy must be embedded in all that we do; in every lesson, in every assessment item, in every “teachable moment.” After all, as we frequently hear, we would never just let a student drive a car without taking lessons first, so why give them control, untrained, of a plethora of devices.

Some have suggested, perhaps rightly, that the majority of teachers still value technology only for the improvements that it has brought to our own daily lives. As an eLearning Manager I regularly see teachers struck by what I used to categorize as eParalysis, the overarching fear of risking possible failure in order to enhance student learning. However, after attending a seminar earlier this year, I am now prepared to admit that:

What looks like resistance can actually be lack of clarity. – (Source unknown)

Teachers simply don’t know the expectations with respect to technology integration (if indeed the school has identified any) and they are undoubtedly time-poor.

Several times each week I am called out to rectify the simplest of problems with projectors, printing or “lost” emails. I have to constantly remind myself that just because I have embraced technology that doesn’t mean everyone else has too. How to redress this imbalance of skills? In 2016 I will be offering self-paced, online professional learning on a range of topics for the teachers at my school. Of course, I am just as time-poor and so I will be creating this material during the upcoming holidays. (Is that why we call Christmas a joyous occasion?)

Undoubtedly the most significant aspect on my list and yet this section will be the briefest. It would appear that the world has gone educational technology conference mad; it’s a ridiculously packed calendar. I still subscribe to the belief that the best educational tool is a great teacher. It’s really quite simple; pedagogy first, technology second and then only if it truly redefines the learning experience.

And finally, thought must be given to finding the balance. Some of you may have seen the highly evocative images of ordinary American families taken by Eric Pickersgill. With the ever-present devices Photo-shopped out we gain a sense of how “disruptive” technology has become.

Which rather brings us back to the start and apparent proof of our “Verschlimmbesserung-ish” world. But in reality it’s all about that elusive quality; balance. The school librarian and I have created a lunchtime “play zone” where colouring books, paper planes, marshmallow shooters and Lego are all prominent. Just last week we had our very first “Heads Up Half Hour” where all technology in the school was put aside for games and conversation. That digital dream may have faltered slightly but even simple measures such as these can stop it turning into some form of Dickensian nightmare or a Terminator-esque “rise of the machines.” (Now, that’s a Doomsday Scenario!)

PS: Dear reader, I know all of the above seems like a whinge-fest that is light on for solutions. However, if identifying the problem is truly half the solution …