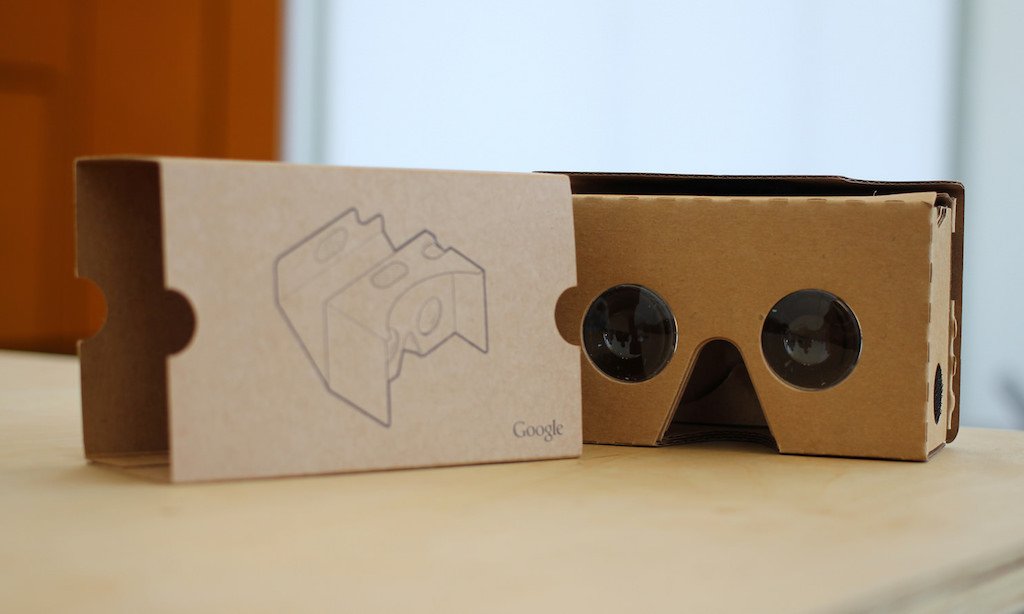 It’s probably every teacher’s worst nightmare: the children are plugged into virtual reality headgear and someone else is giving their lessons while the teacher is redundantly hanging about or simply a bystander while the lesson is going on. Although the scenario is as unlikely as any virtual primary school teacher has so far proven to be, we have seen the benefits of utilising virtual learning environments such as YouTube, Minecraft, the Flipped Classroom and so on to compliment what is already happening in schools. Therefore, is there any argument for using Virtual Reality in some lessons?

Right now, there are a few options for Virtual Reality: Google Cardboard is the main one as it is incredibly cheap and Google have already started making education content through Google Expeditions. Samsung have their VR headset too, which works with some of their mobile devices. Let’s look at the former and see what it has to offer.

Google Expeditions is not quite mainstream yet and is only available in certain countries but it looks like a very interesting proposition. It aims to bring students on virtual tours to various places around the world, for example: The Great Barrier Reef or even the surface of Mars! You need 6 interested teachers and some level of commitment but it sounds like a fascinating idea.

Aside from the above, the Oculus Rift made a few waves a couple of years ago when it was plugged into an educational version of Second Life via the company Mission V. In this very interesting project, children could build worlds in a landscape similar to Second Life or Minecraft and then virtually interact with it. Mission V are always doing very interesting work and could even be said to be responsible for being the first company to explore the idea of building virtual worlds with young children.

It does seem that Virtual Reality can bring children on virtual immersive school tours that wouldn’t be otherwise possible. A Google search demonstrated to me that there are a number of journeys that can be brought to children: from historical journeys – the launch of the Apollo rocket to far-flung places of the world – the Sahara Desert. A company, VR Immersive Education even gives interesting opportunities to be virtually in a room where you can see a doctor performing an operation!

Virtual Reality looks like it’s going to become an interesting part of education in the future and it’s certainly interesting to note that early efforts to utilise it are being explored already. Right now, it does appear to have its place in virtual tours and virtual demonstrations but who knows what else it might be used for in education. While it is probably going to be a while before it becomes as mainstream as something like YouTube in the classroom, it might be closer than we think.

Simon Lewis is a former computer science graduate who decided to become a teacher after the dotcom bubble burst in 2000. Through a series of fortunate events, Simon qualified in the UK, passed his SCG and settled in Carlow, where he is now the principal of Carlow Educate Together National School.