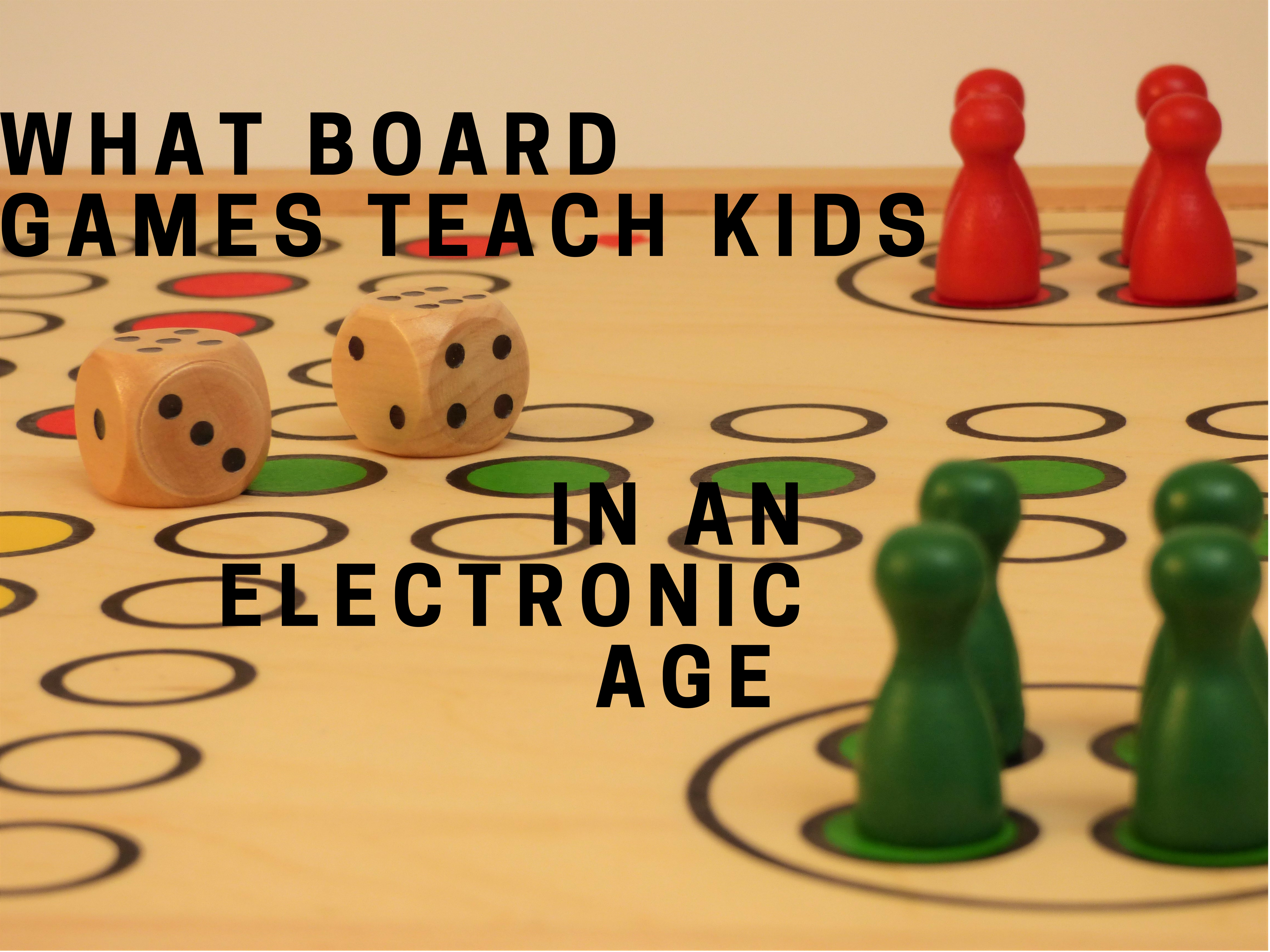 When we see how much time kids put in playing with their iPad or XBox One, you might wonder if there is anyone under the age of thirty that still plays board games.

Good news! People still enjoy a night of gaming around the table.

While everyone can benefit from playing board game favorites, young children especially should spend time getting hands-on time with real-world games.

Not only are playing with the best board games fun, but they help in developing skills kids will need into their teens and beyond.  These skills help make kids into happy, well-rounded adults.  Here are few skills and lessons physical games can teach to the young.

Benefits From Playing Board Games:

Most games played by children have a set of rules. For children over 6, it’s generally recognized they understand the idea of fair play and that breaking the rules are wrong.   Board games actually give children a chance to make the decision to “do the right thing” and follow the rules.  Most video games don’t have a readily-available means to cheat.  But as anyone that’s played Monopoly with a dishonest banker only knows too well, the integrity of a game is only held together by the players.

Children six and under don’t have a developed sense of fair play.  To them, the feeling of winning is more crucial to gain a sense of mastery.  It’s not an ethical lapse; it’s just where they are in brain and personality development.  For these kids, it’s ok to bend the rules to help them win, especially in games of chance.  As they grow older, a parent can even ask the child upfront “Are we playing by the real rules today, or will this be a cheating game?”

Since board games have a known set of rules, they help children to learn to stay within boundaries.  Having limits helps children feel safe, especially in the complicated world we live in.  It’s hard for competitive children to keep their anger in check when they lose a game.  The social interaction that is involved in a board game helps bring home the importance of staying in the limits.

For example, most peers may tolerate a temper tantrum by a new player once or even twice.  Once the behavior is shown to be a regular occurrence, it’s likely other children will shy away from playing with the child that acts out.  This negative feedback loop shows the impact of anti-social actions, and can lead to individual growth.

In other words, once a child knows that throwing a fit can impact game-time, they have more desire to alter their behavior. 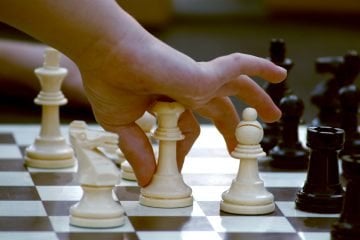 Most electronic games are great for developing hand-eye coordination.   They don’t help much in creating the fine motor skills necessary for everyday life.  Board games can really help develop this skill.

All board games involve moving an object through the physical world.  Usually, games have cards, dice and tokens that children need to be able to pick up and move from spot to spot.  Mastering this ability is one of the first “wins” a younger child can experience in a game.

While some video games can teach this skill, nearly all board and card games require children to learn to think strategically.  Strategic thinking is the process that defines the way people think about, assess, view, and create the future for themselves and others.  It’s an essential tool to live life as a happy and productive adult.

Most board games aren’t played in real-time, as some video games are designed.  This allows children to think ahead and anticipate the impact the current move will have on the future.  It’s a skill that needs to be mastered to be good at games like Chess and Go.  However, even more modern favorites like Monopoly require planning and impromptu “what-if” analysis’ when making decisions.  For example, building houses requires deciding if the reward of higher rents in the future offsets the drawdown of cash and possibility of a mortgage or eventual bankruptcy.

We aren’t born with the innate ability to follow directions.  It might seem simple, but board games are one easy way young children learn to keep impulses in check and follow arbitrary rules.

“One of the primary skills [board games] develop is self-regulation,” said Peter Pizzolongo, director of professional development at the National Association for the Education of Young Children in a recent article. “You have to be able to wait your turn and think ahead. . . . With many board games, particularly those that involve numerals, you have to learn your numbers. But being able to attach those numbers to something you’re doing requires a higher level of function, and that’s going to happen with board games.”

More reading on the subject (some are available online):
Bryan Bigari

Bryan is the current editor of Fractus Learning. Coming from a background of financial and governmental research, Bryan is excited about being able to meld his passion for technology and education in one place.