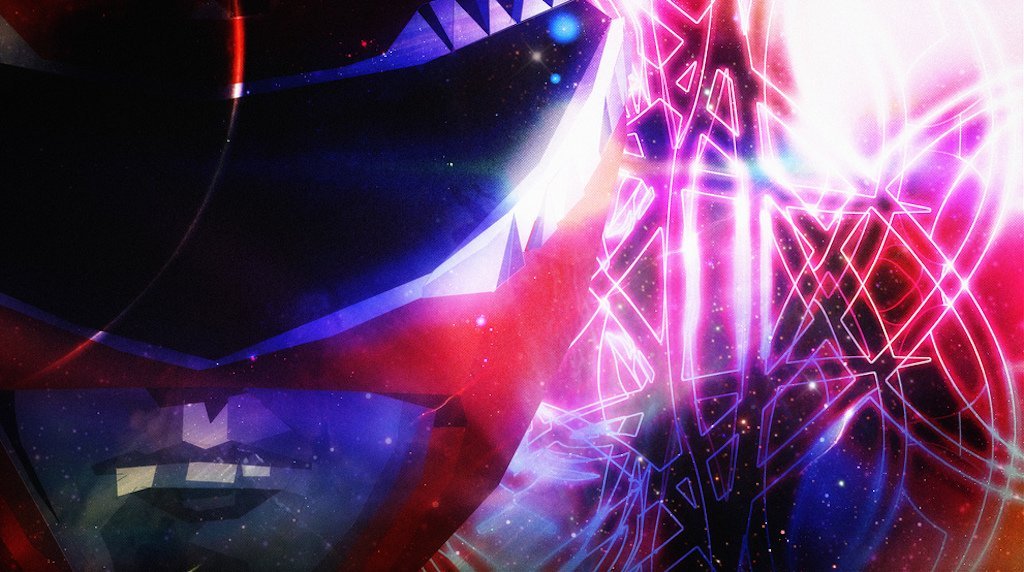 Power Rangers and Power Ranger Toys are truly a blast from the past. The phenomenon started in 1993 with the release of the television show, Mighty Morphin Power Rangers, which told the story of five teenagers chosen to battle an evil alien villain, Rita Repulsa, with their transformational powers and Zords (fighting machines)…Got all that? The show was an instant hit, spawning a franchise made up of action figures, video games, costumes and more.

Blast from the past!

The series continued despite fading somewhat from popularity, replaced with films with more high-tech special effects, like Transformers. That was until in 2017, when it was given a reboot with Power Rangers. Twenty years after their initial premiere, Power Rangers are back, bigger and better than ever. Check out our list of Power Ranger games to satisfy any fan of the franchise (young or old)! 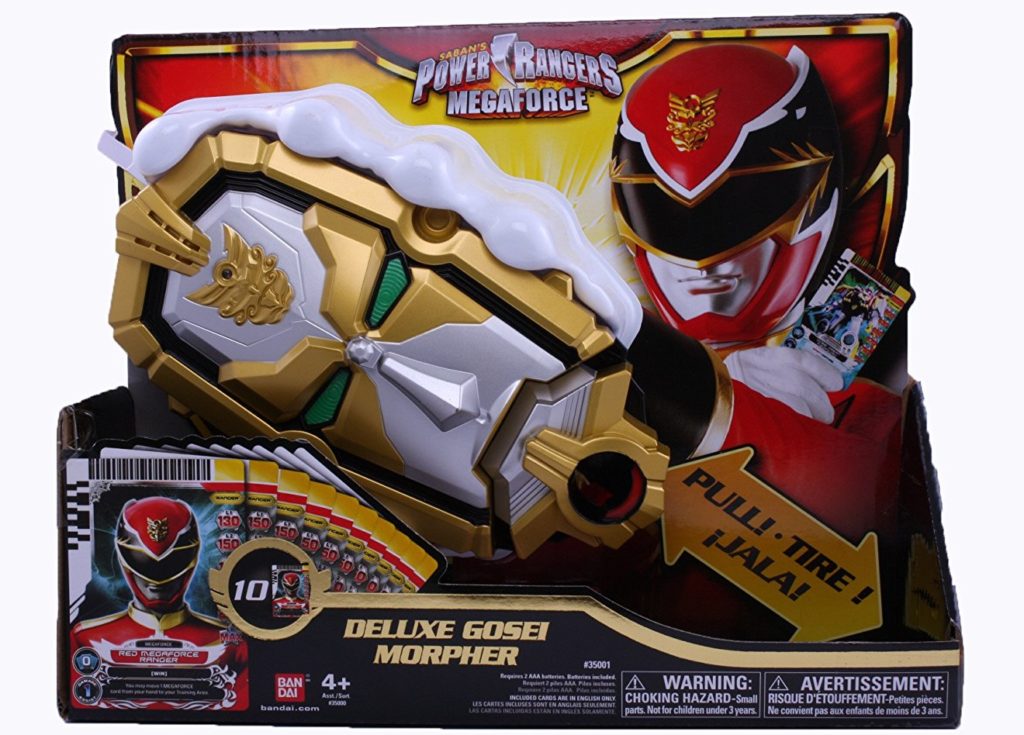 This interactive toy replicates one of the Power Rangers most powerful transformation tools. With lights and sounds, the morpher is fun for general play, but it also holds a secret power. When you insert a card inside, the morpher will repeat a special phrase (“Summon Megazord!”) or sound effect related to that card. The pack comes with 10 cards that will trigger this Power Ranger toy’s secret power, but you can collect more to unlock all 180. 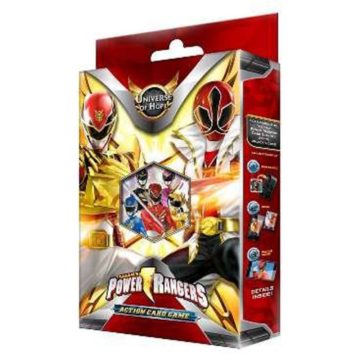 Power Ranger trading cards can be used multiple ways. Insert these cards into the Gosei Morpher (pictured above) or play with the included dice and game mat. This set includes 120 cards, with characters like “megazords and rangers from the series such as Zeo, Time Force, and Dino Thunder.” Reviewers recommend this set for beginners starting their collection. 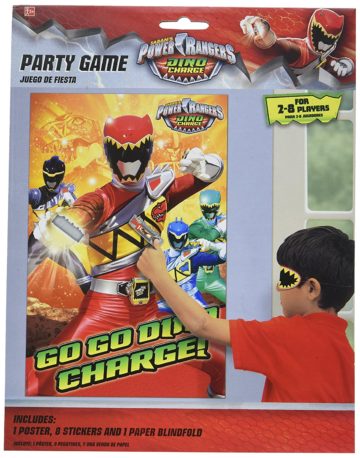 Looking for the perfect way to add some excitement to a Power Ranger birthday party? This Power Ranger party game is just the thing you need. It’s a “pin the tail on the donkey” style game, so you won’t have to spend time explaining the rules to party guests. Simply set them up with a mask and a Dino-power sticker, spin them around, and wait for the dizzy fun to begin! 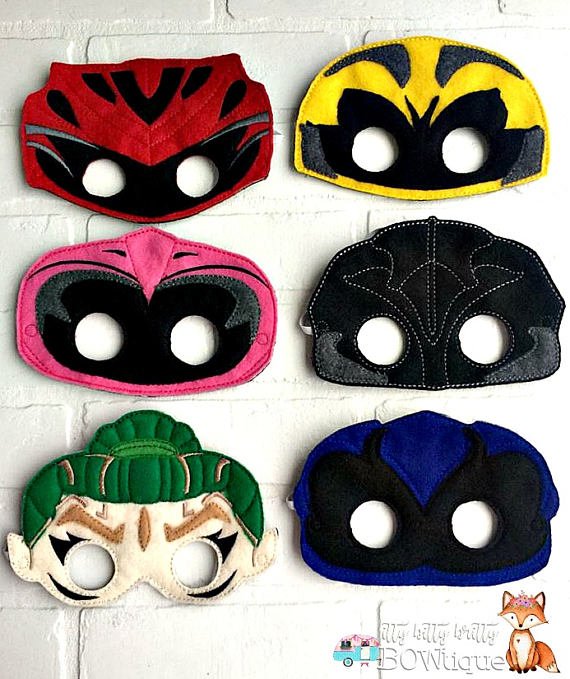 These felt masks from Etsy artist IBBBowtique are perfect for pretend play. Handcrafted with incredible detail, the masks will morph your little ones into true Power Rangers (or into Rita Repulsa!) The masks are available for individual purchase or as a set, and are also available in adult sizes. If you don’t see your child’s favorite (like the green Power Ranger) you can ask for a custom order. 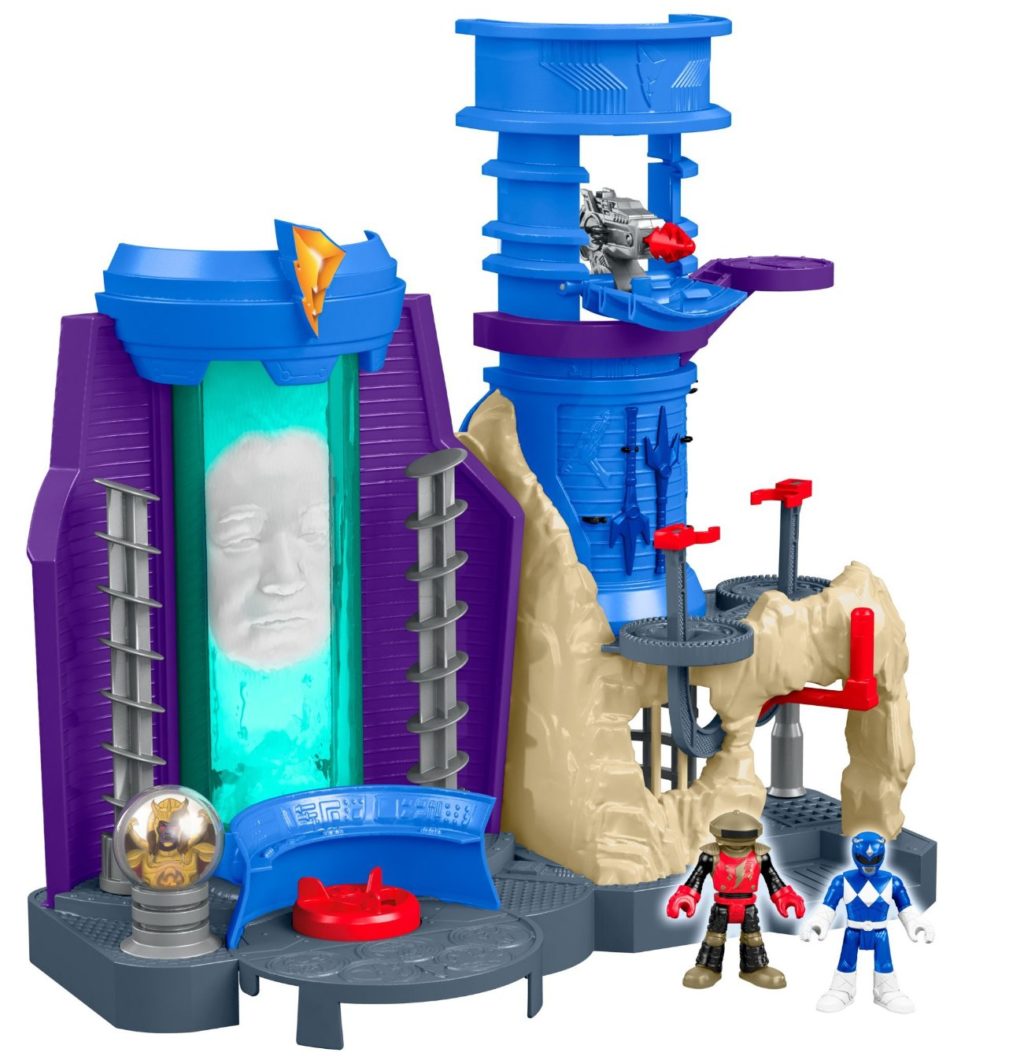 Encourage imagination with this playset from Fisher-Price, the “the perfect, high-tech setting to create new missions for the Mighty Morphin Power Rangers to battle Goldar and Rita – and save the world!” The Command Center comes tricked out with two Power Pads, which each activate a different action: from lights and sounds, to a cannon shooter. Kids can “train” the Power Ranger figures with the two suspended harnesses, which move with the flick of a switch. Go, go Power Rangers! 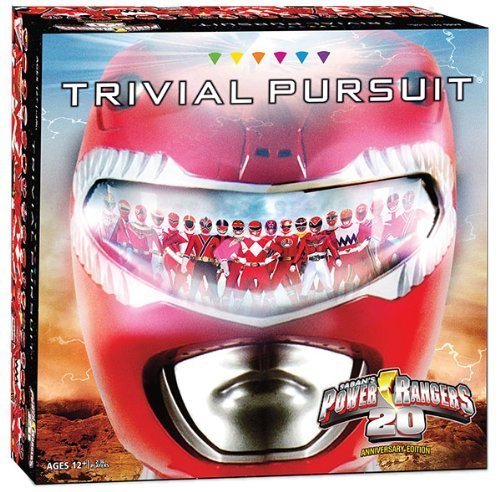 A test of any fan’s knowledge, the anniversary edition of Trivial Pursuit includes 1,800 Power Ranger themed trivia questions. Questions are organized into different categories: allies & villains, gear, plot lines, Rangers, Zords, and more. Recommended for children ages 12 – 15, the game is more appropriate for ‘tweens than younger children. Consider playing on teams for family game night, especially if you were once a fan of the series. 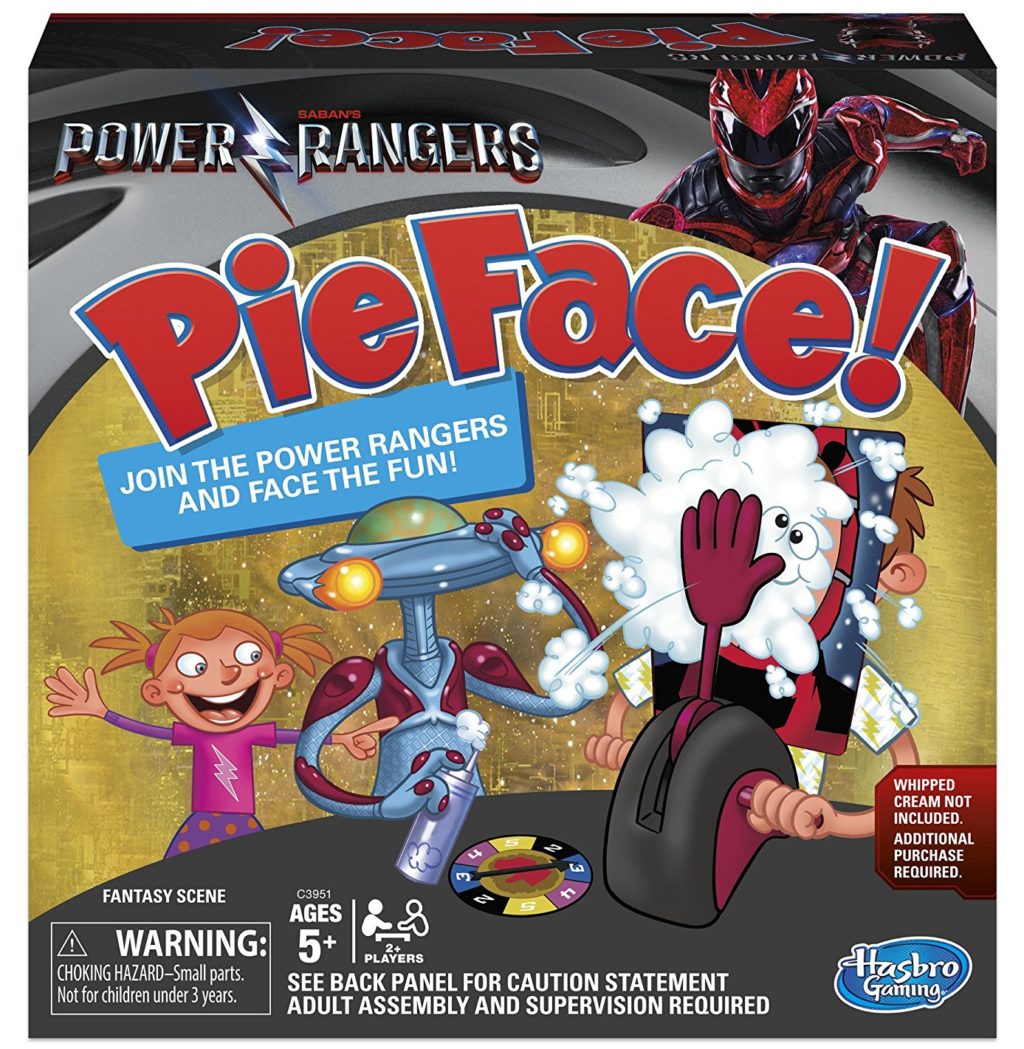 Pie Face is the hilariously sweet game from Hasbro. Players take turns spinning a number, then placing their face in front of the pie-throwing arm. They’ll turn the dial on the device accordingly, eventually setting off the arm and getting a pie to the face! First person to 25 without getting hit wins. This Amazon exclusive edition features Power Ranger masks (red or pink) on either side of the face shield. 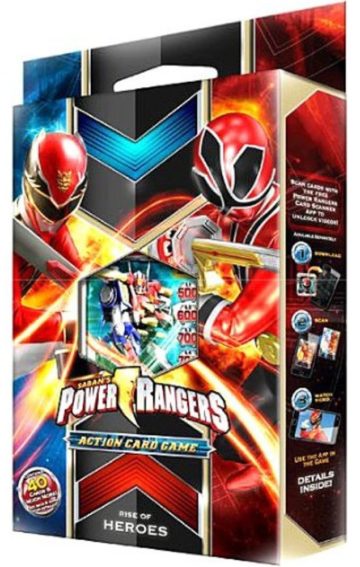 For an additional trading card deck to use with your Gosei Morpher, check out the Megaforce Rise of Heroes starter deck. This deck comes with 40 cards that can also be used to battle opponents in a traditional card game. Release Rangers or Zorgs based on their ability to to inflict damage on the enemy. The first person to run out of cards  has lost the battle. Incorporate the Gosei Morpher or use the Card Scanner app with the card game to add an extra layer of fun. 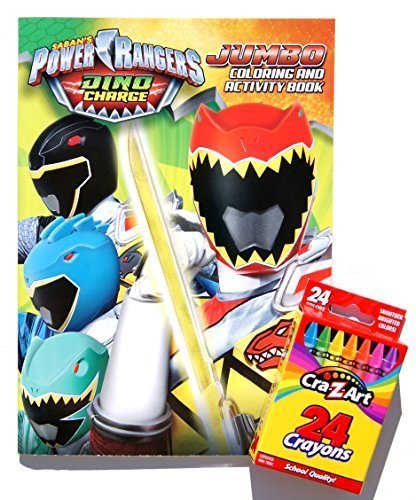 This Power Ranger activity book is perfect for creative play. The 64 pages are filled with coloring and puzzle activities, like matching games, word scrambles and more. The book is centered around Power Rangers Dino Charge, the 22nd season in the series (airing in 2014) — and likely more relevant for today’s generation of fans. Some reviewers mention that the book isn’t as large as they had anticipated, but is worth purchasing for the unique, Power Rangers theme.

Have some favorite Mighty Morphin Power Rangers toys of your own? Let us know your picks in the comments below.

Sarah Schnurr is a freelance writer and teacher with a background in art and hands-on STEM education. She writes articles on Pre-K through college topics: from finger-paints to financial aid, and everything in between.