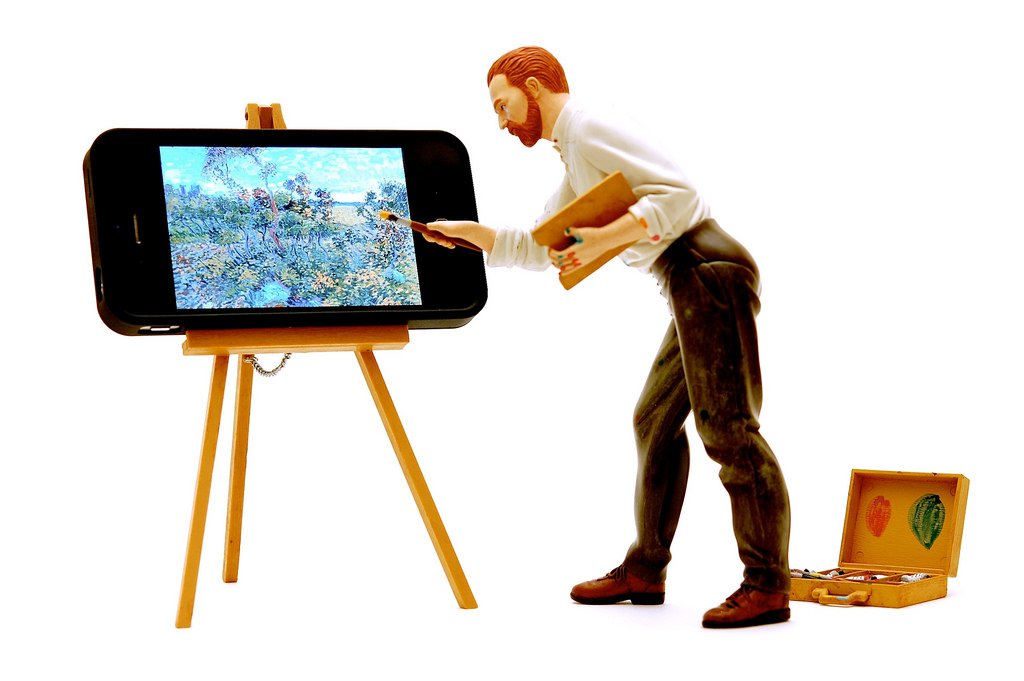 We lived in an electric world. We relied on it for everything. And then the power went out. Everything stopped working. We weren’t prepared.

The NBC show Revolution takes place in a post-apocalyptic dystopian future. In the show, an unknown event disables all technology dependent on electricity on the planet, ranging from iPads and televisions to engines, appliances, and batteries. People are forced to adapt to a world without functioning technology.

Before answering the question, I think it’s time to toss the moniker ’21st century skills’ and instead refer to them as the four critical elements of learning (the 4 C’s):

In today’s classrooms, technology can play an important role in teaching the four critical elements, but is it absolutely necessary? What would happen if all the lights went out, like they did in Revolution? Would these skills still be important to our students and their future success?

The four critical elements of learning have never depended on technology, and have been the cornerstones of innovation and success for the past hundred years, if not longer. They have led to the introduction of game-changing inventions such as the light bulb, the mass-produced automobile, the airplane, the personal computer, even the device I’m using to write this post (Apple’s iPad). In a way, we could say that the four C’s ushered in the age of technology.

So what would happen if all the lights went out… Would we avoid teaching the four C’s? Only if we were interested in a guaranteed collapse and disappearance of humanity. I believe the four critical elements of learning would play an even greater role in the survival of our society.

The four critical elements of learning have never depended on technology.

Education needs to embrace the four critical elements of learning not as part of technology integration, but as core foci in all areas of the curriculum. The educational programs currently aligned to state and national standards need to expand beyond preparation for standardized tests and embrace the skills that will continue innovation and growth in all areas of our society. And I suggest we start without using technology.

Using technology is not an end, but a means to an end. It is a tool, albeit a powerful one, but only a tool. In education, we sometimes focus so intensely on the tool, we forget to begin by planning the learning first. iPads are notorious for this. I’ve seen it. Teachers get so excited about a technology, they choose the tech first, then try to build a lesson around it. That’s why I’m encouraging a different approach. Let’s take technology out of the equation in the beginning and just focus on teaching the four C’s. Then, when the time is right, introduce technology as a tool to assist with the critical elements.

Teach students to collaborate with each other. Encourage them to work in groups, share ideas, and find solutions together as a team. Introduce the need for roles within each group, roles based on the strengths of each member. Let your students define the roles. Create a learning environment in your classroom that embraces the notion that collaboration is not synonymous with cheating. And please, get rid of the “desks in rows” classroom set up.

Communication is a skill that is often overlooked, and yet it is vital to sharing ideas and collaborating with others. There are many ways to communicate, and not all are verbal (one of my previous posts on the arts gives some insight into other forms of communication). Give your students the opportunity to explore ways to communicate, and encourage them to select and develop the ones that allow the greatest expression of their thoughts and feelings.

The correct answer… We encourage our students to strive for the correct answer on tests and quizzes, on homework, even in essays and lab reports. What if we started asking questions that had multiple correct answers? Or had no answer at all? Educators need to move away from the step by step approach to problem-solving that is engrained in current practices. We are so fixated on the correct answer (often in the back of the book or in the teacher’s edition) that we avoid offering opportunities for our students to find the path to the solution for themselves.

I was recently asked to give an example of what I would consider “a good” exam question. My response was this: “Was Hitler a hero or villain?” I followed that up with a simple caveat… Students would be allowed to answer the question in any way they saw fit, and they had a week to submit their “product”. Thinking about possible responses, I offered three possible solutions, each by someone well known in our society (Warren Buffett, Pope Benedict, and George Lucas). Mr. Buffett would submit a glossy paper, complete with well-designed charts and graphs, discussing the economics of pre-war Germany and the effects of Hitler’s government of the economic growth of the country. The Pope, on the other hand, would deliver a moving sermon on the morality of the German war machine. George Lucas would create Star Wars.

While this example may seem a bit of a stretch, the message is clear: when given the opportunity to explore a question or problem on their own terms, students will take ownership over their responses. All three of the responses are valid and reflect the individual interests and passions of each person responding. This is very different from our current assessment model that depends on standardized, one-size-fits-all testing.

Creativity and innovation are two of the most sought-after skills in the world. According to an IBM study completed in 2010, CEOs around the world indicated that creativity, as opposed to rigor, discipline, integrity, and vision, was the most important skill in business, and critical to navigating an increasingly complex world. Yet, according to Achieve, Inc., “college and career ready refers to the content knowledge and skills high school graduates must possess in English and mathematics – including, but not limited to, reading, writing, communications, teamwork, critical thinking and problem solving – to be successful in any and all future endeavors.”

Where’s creativity in this definition? Achieve, Inc. helped bring the term “college and career ready” into the conversation surrounding education, and left out creativity. Why is that? I believe it’s because they do not understand creativity, or how to assess it. Or they do understand it, and continue to ignore its value.

Creativity is more than just the arts. It is a different way of thinking. Sir Ken Robinson defines creativity as “the process of having original ideas that have value.” Think of it as “applied imagination.” All human beings are born creative. The trick is to help kids develop and nurture their creativity, instead of sterilizing it. We need more than just art class, and arts and crafts time is not the answer. Kids need to develop their ability to express themselves in creative ways, explore the world without boundaries, and solve problems using divergent thinking, instead of the back of the book or the answer key.

The lights are going out in our schools. As budgets are cut and a school’s ability to invest in computers, iPad carts, and other devices diminishes, can we ignore the need to teach these skills because we don’t have the tools? Or do we need to concentrate on the skills, and use whatever tools we have available?

Rob is a passionate educator focused on developing and nurturing applied creativity in kids. He is the founder and writer for the blog create.ed. He is also the co-founder and director of Edcamp Buffalo, Western New York's first education unconference.