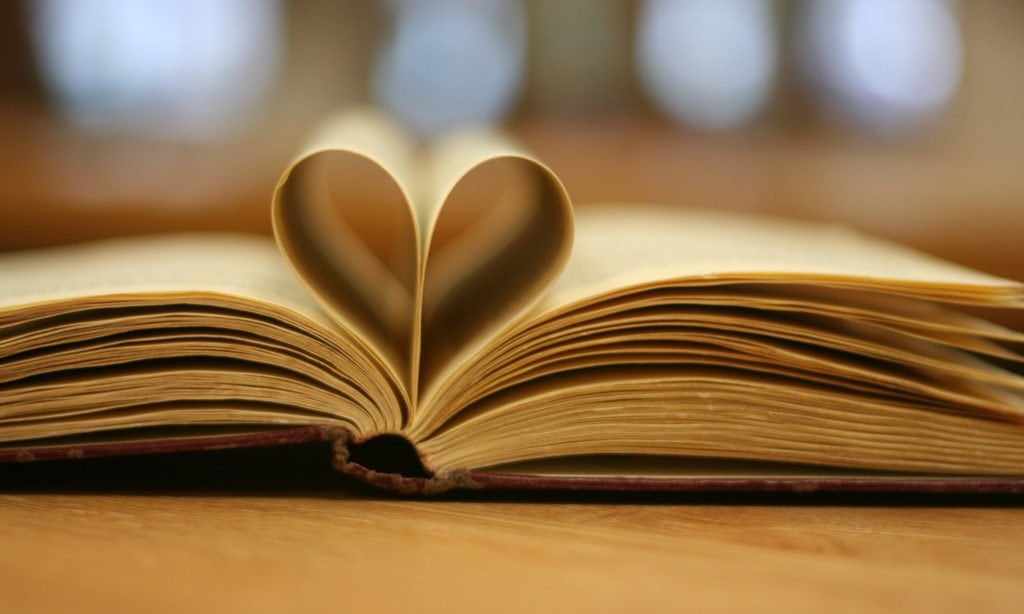 If you think a nightly read aloud ritual between parent and child is a luxury only for those who are well off with smoothly running lives, think again. Alice Ozma’s best-selling memoir, The Reading Promise: My Father and the Books We Shared doesn’t just dispel that notion, it illustrates that this simple, daily communion between a book, a child and a parent can shine a light that soothes the pain of the present and points the way to a hopeful future.

Alice’s father, an elementary school librarian, was fortunate to have a mother who read to him as a young boy. When his daughter Alice was nine, they made a pact to read aloud together for one hundred nights straight. The pact eventually became known as The Streak, stretching out into 3,200 nights and nearly nine years. They marked the final night of The Streak on the steps of Alice’s college dorm, reading The Wonderful Wizard of Oz, symbolically, because it was the book with which they started. 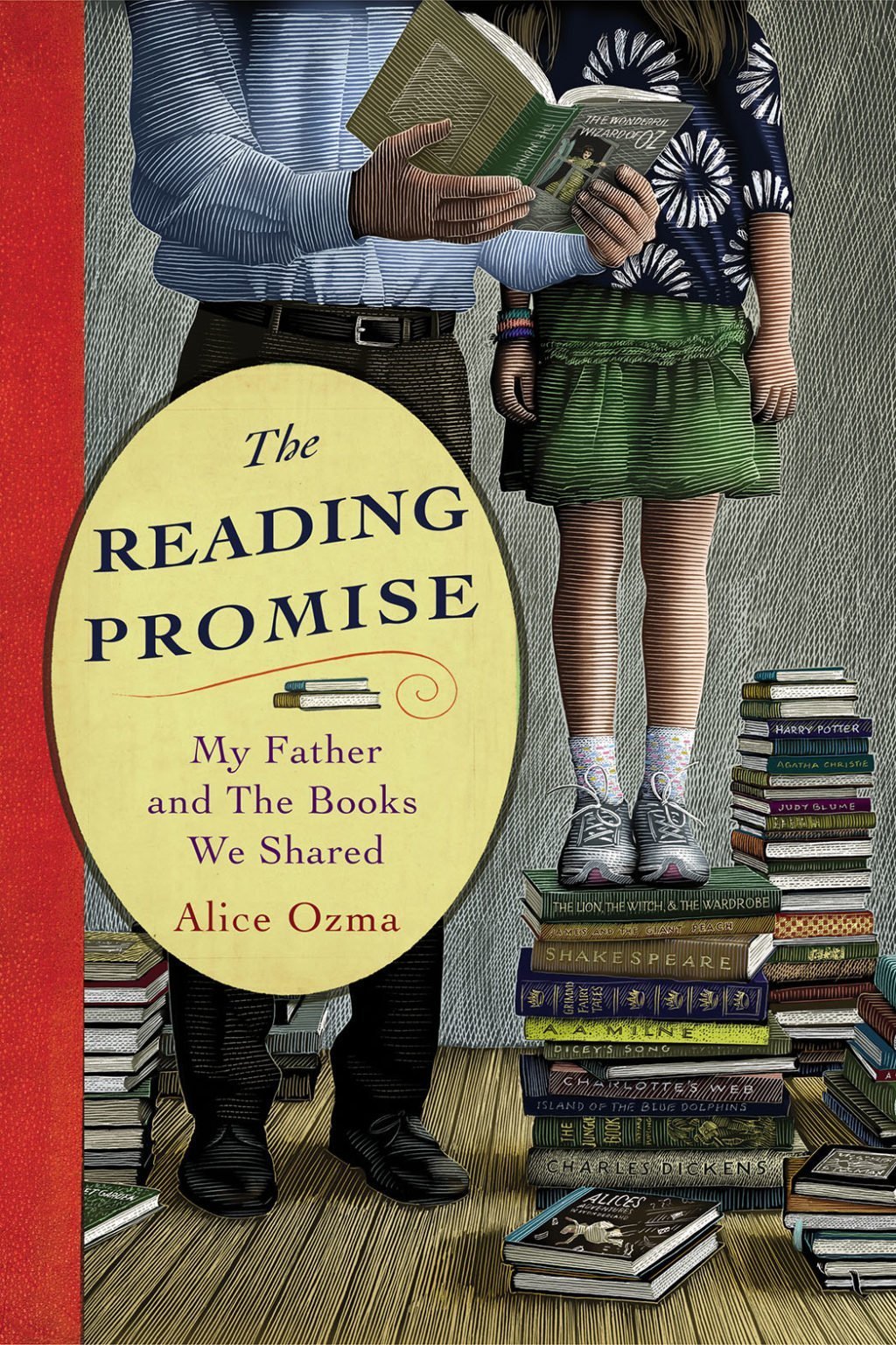 One suspects that their commitment to The Streak was intensified by the family’s rupture. When Alice was nine, her mother, who we later learn suffered from mental illness, abruptly moved out. This left Alice’s father to parent two daughters alone. As a man not prone to talking about his feelings, he wasn’t able to help his youngest directly process her own. What he was able to do though, was give her the gift of himself, his time and his love of books. Through sharing fiction together daily, he not only strengthened his connection with his daughter, he opened worlds of possibility to her.

Recent studies in neuroscience show that we experience fiction as if it’s actually happening to us. Beyond the language-processing parts of the brain that are triggered when we read, the sensory regions are also triggered. So, when we talk about entering into the world of the story, this is in fact what our brains do. Despite the obvious pain that is far below the surface in Alice’s retelling of her story, she is carried along and buoyed by her father’s love and the worlds they share. The loss of her mother, a father who is not comfortable talking about feelings and her family’s limited financial resources are not determinative for her.

Throughout her school career Alice scored at the top of her class in reading and won awards in writing. Then her graduate school admissions essay on The Streak became an article which led to publishers taking notice. And so she found herself writing a memoir at the age of twenty-three. Hers is a story that will make you laugh out loud and maybe tear up too, but never is it sentimental or cloying. It is deeply moving. If you’re a parent of young children, it may inspire you to make your own reading promise. For this parent of a young adult, I found myself wishing for a do-over—wistful that I didn’t continue read-aloud time with my son beyond elementary school.

Kim Jocelyn Dickson ( M.A. Princeton Theological Seminary; B.S. University of Missouri-Columbia), a parent, educator, writer, and lifelong lover of books, is the author of The Invisible Toolbox: The Power of Reading to Your Child from Birth to Adolescence (Mango Publishing, 2020) and creator of theinvisibletoolbox.org, a website devoted to sharing why reading to a child from birth--or even before--is one of the most powerful and important gifts a parent can give. She has nearly thirty years of experience in the elementary school classroom, has taught in public and private schools in the east, Midwest, and west coast of the United States, currently teaches literature and writing in an independent school in Southern California, and frequently speaks on the importance of literacy. Kim is the published author of various articles in psychology, literature, biography, women’s issues, religion, and Gifts from the Spirit: Reflections on the Diaries and Letters of Anne Morrow Lindbergh, a collection of reflective essays on the beloved author of Gift from the Sea.